Influenced by cinema and a fascination with the gritty world of urban subculture, Kamp’s paintings delve beneath the surface of social class to capture a moment of high tension. 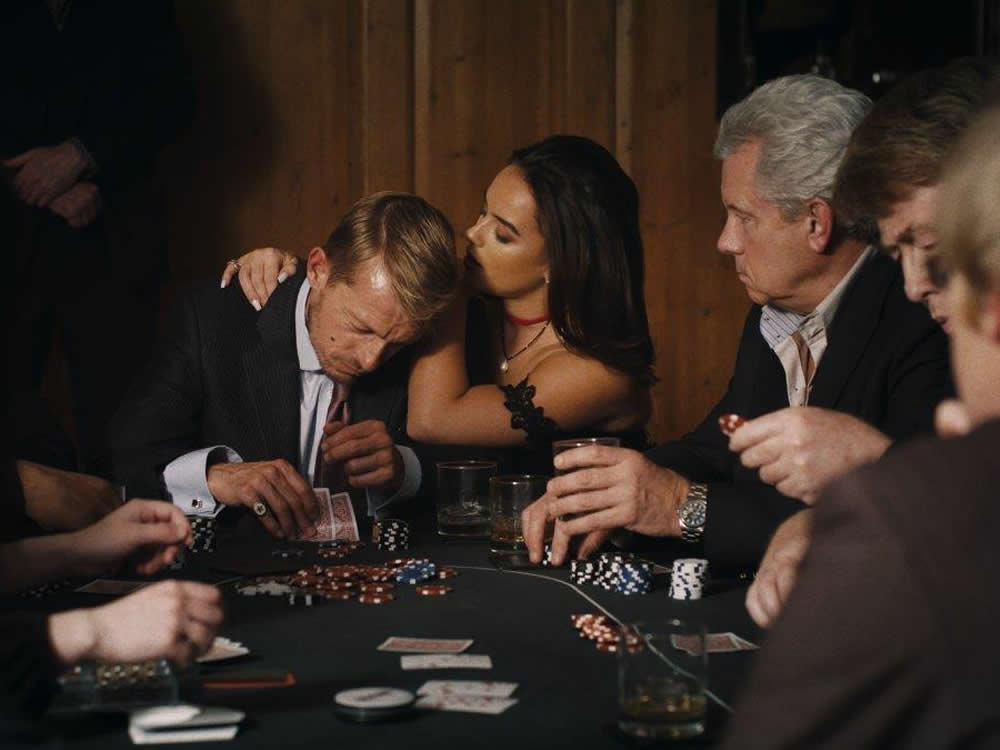 [dropcap style=”font-size:100px;color:#992211;”]S[/dropcap]urrey-born artist Vincent Kamp, known for his striking portraits of people in a fused background of cinematic lighting, brooding sexual tension and impending drama, is creating a series of paintings inspired by a short film he has written, co-directed and produced.

Heavily influenced by cinema and a fascination with the dark, gritty underground world of urban subculture, Kamp’s paintings delve beneath the surface of social class to capture a moment of high tension, with the suggestion of something surreptitious going on in what could be a perfectly innocent situation.

Kamp says: “I made this film to show how I visualise the story before I tell it with paint. My paintings have always been inspired by cinematographers and I felt it was time to take that creative influence to the next level.”

Queen of Diamonds will run from 12 September at Clarendon Fine Art, Mayfair, followed by a national gallery tour

Next Story:
Contemporary Art. Chosen by Dogs. For Dogs and Humans