Love is in the Bin – Banksy. Sotheby’s claim it to be the first artwork created live during an auction. 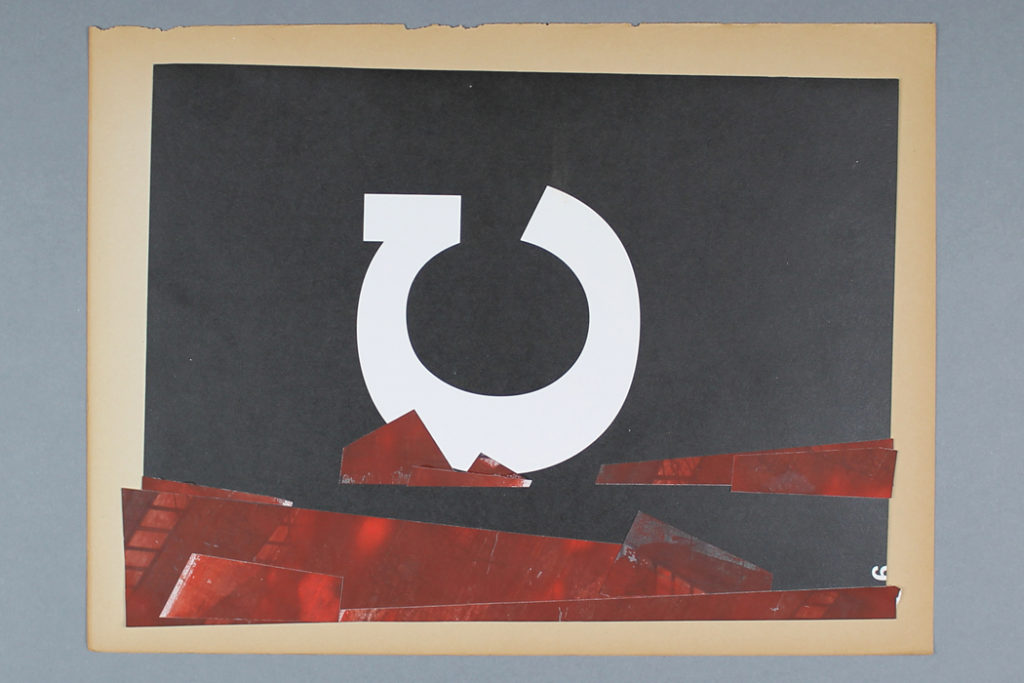 [dropcap style=”font-size:100px; color:#992211;”]L[/dropcap]ast year saw the biggest verve around anonymous street artist Banksy for some time. He’s always been a headline-spawning machine, of course, but his self-shredding artwork generated the most market interest he’d seen for a few years.

As many will remember, during an auction at Sotheby’s a print of Balloon Girl sold for just under one million pounds. Immediately after the hammer fell, the print’s frame began shredding the piece, creating a new work, Love is in the Bin, in the process. Sotheby’s claim it to be the first artwork created live during an auction.

Even though the stunt took place as late in the year as October, the knock-on effect was enough to see many Banksy pieces sell far above their estimates in the end of year sales. A particularly big performance at a December auction of Prints and Multiples at Bonhams London (including the sale of Happy Choppers (2003) for over £30,000 against a £20,000 high estimate) saw Banksy end the year with his highest ever total at auction, $15,410,448. 2019 has been quieter thus far, with a total of just over $6m, but this looks certain to change as Sotheby’s and Christie’s have announced September auctions devoted entirely to works by the British street artist.

Sotheby’s Banksy / Online will run from September 6 for two weeks, and Christie’s run their Banksy: I can’t believe you Morons actually buy this shit from September 11 until the 24. Though the visual dialect of his most well-known pieces has been reproduced and imitated to the point where even authentic instances appear like parodies of themselves, Banksy’s later-career performance pieces and installations (such as the shredder trick and the Dismaland theme park) have seen him retain his relevance as a commentator upon social and global injustice. It’ll be interesting to see how these sales, replete with £80,000 valuations for prints of Girl With Balloon, will intersect with a rejuvenated Banksy mania.

Over the relatively quiet summer season, the lack of blockbuster PWC or Imp. and Mod. sales allows focus to be pulled on some interesting specialist auctions around the world. August saw sales worldwide specialising in art from particular schools or regions which have perhaps not yet garnered the recognition they deserve. A sale of Polish and Flemish art at Rempex Auction House in Warsaw was particularly interesting, featuring a rare appearance of Hans Speckaert at auction, alongside giants of Polish twentieth century art like Igor Mitoraj and Jaraslaw Modzelewski.

Before the giant autumn sales hit, there will be a number of other interesting specialist sales, among them a Phillips London selling-exhibition of Andy Warhol’s final set of prints, a run of nine images depicting Vladimir Lenin. A fascinating insight into Warhol’s techniques at this latest possible stage of his career, and, through collaboration with publisher and gallerist Bernd Klüser, a tangible intersection with one of his most important later relationships, the Phillips exhibition and sale will also provide a chance to get around and inside the one and many Lenins which made up a significant corner of American consciousness in the late 20th century. The exhibition and sale run from September 26th to October 4th. 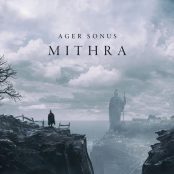