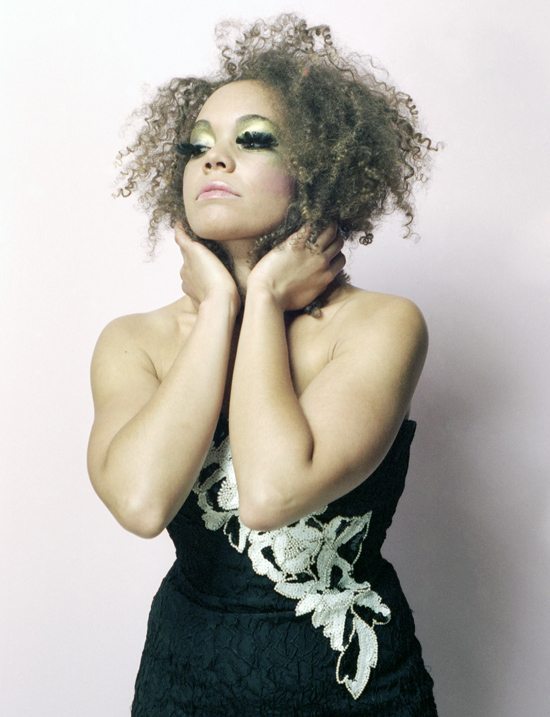 Mixes by Mr Scruff and Tokimonsta

Bonobo’s soul-songstress-for-hire and the voice that brings Flying Lotus down to earth, Andreya Triana has attempted to place herself apart from mainstream soul divas and carve out a unique niche.

As a featured artist Andreya has had an eventful developing career, performing with various experimental, ambient dance and psychedelic hip hop groups.  A real smoky and creative vocal, she has waited patiently for her time to shine. Her debut album, ‘Lost Where I Belong’ shows her choosing a solo musical path, filled with songs about dubious emotions and containing a nice level of funk. ‘Far Closer’ is a song from this album and it has been honed, reformed and dabbled with to produce a 4 track single.

Co-written by Fink and Andreya, lyrically this song is well constructed, sensuous and soulful (how many times can I use this word in a review?). It describes the maudlin acknowledgment of distance between two lovers. This style of music runs the risk of being a bit bland, even when the lyrics are beautifully crafted and the voice is this good. Yet a mix of paces gives the track punch and makes it swing. 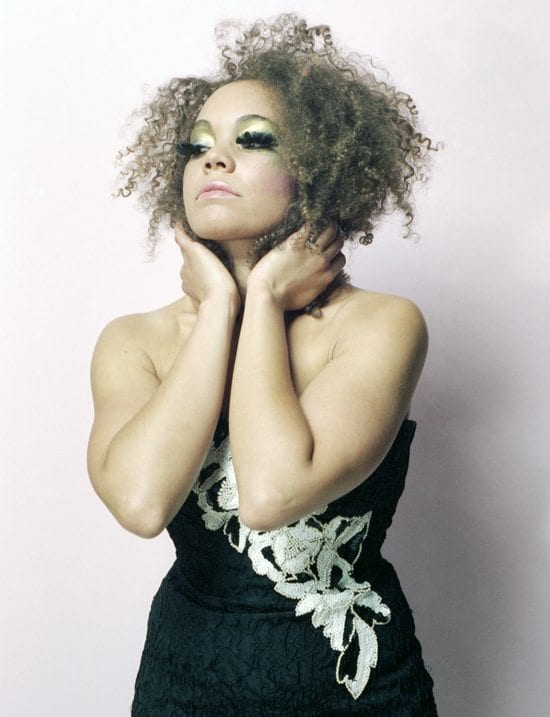 But of course this is me and this is Trebuchet, so if you do purchase this single please first skip ahead to the mixes. If Andreya Triana’s voice wasn’t being put through several synthesizers I was going to be severely disappointed. Fortunately this is the case. The mixed tracks are bass line sensations, transporting and multi-dimensional. Mr Scruff takes a relatively quaint, soul quenching tune and dynamically forges it into a real skin. An individualistic party track with a great deal of gumption.

Tokimonsta’s ambient version is a bit simpler, not technically less proficient but this bluesy number doesn’t need much moulding to become ambient. It’s about the tragedy of realising separation and impending break up, trying to prevent it but still accepting it. This song is all about limbo, so naturally fits into electric limbo styles. However this offers something else, riding Andreya’s smooth and enveloping voice into a more triumphantly sad song. She sings about angst-ridden potential loss. Tokimonsta adds a body rocking rhythm that speeds up the emotional process: “Yeah we’re going to break up but I’m good with it. I’m going raving now so lock up when you get the hell out”.

That said the last and only live track brings us back to a depressing realism. I believe this is where Andreya Triana is truly on form and why so many bands feature her on their records and tours. Live, her vocal is stunning and with a dramatic character that carries you powerfully through the song’s narrative. Slower and much more smoky  jazz hall, this live version I would say is far better than the main track. Therefore I look forward to Andreya’s future performances, even if for now I prefer her recordings mixed up, synthed up and layered in electronic soundscapes.