Forget Hornby, How About 3D Printing the Universe?

[dropcap style=”font-size:100px; color:#992211;”]W[/dropcap]ith ongoing advances in space exploration, observation and mapping, if becomes ever more obvious that the two-dimensional medium of paper is less than ideal for depicting three-dimensional space.

It’s a surmountable difficulty when mapping something as simple as a slightly squashed sphere with a few continents on it, but somewhat more challenging when it comes to the vastness of space.

And if you’ve ever had the time or indeed boredom tolerance to watch a 3D printer in action, you’ll agree that a working model of the near universe will take, oh,  marginally less time to create than actually waiting for the real thing to take shape from the cosmic interaction of energy and elemental particles.

Researchers have created a 3D printed cosmic microwave background – a map of the oldest light in the universe – and provided the files for download.

The cosmic microwave background (CMB) is a glow that the universe has in the microwave range that maps the oldest light in the universe. It was imprinted when the universe first became transparent, instead of an opaque fog of plasma and radiation. 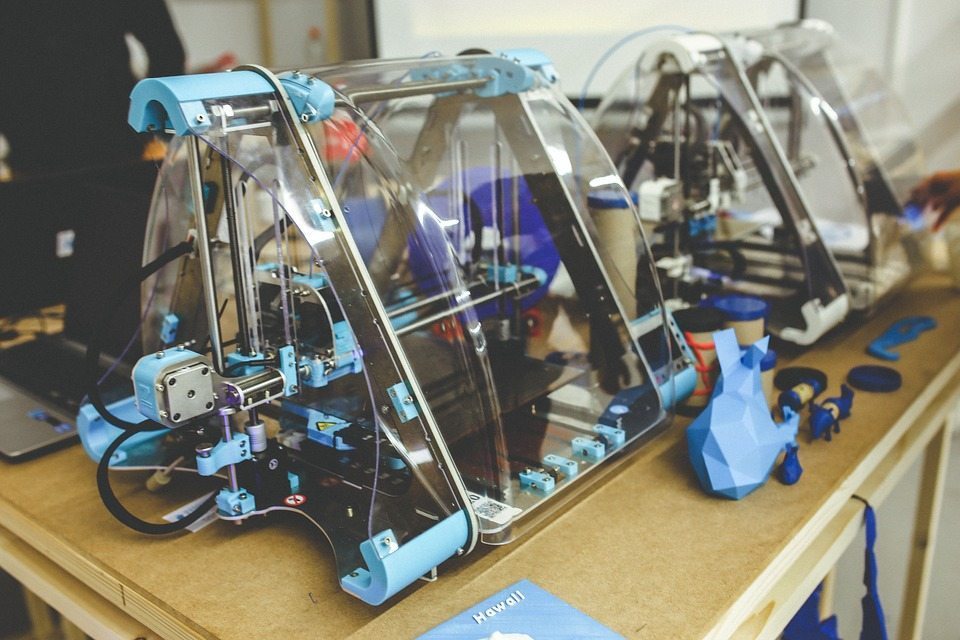 The Planck satellite is making ever-more detailed maps of the CMB, which tells astronomers more about the early universe and the formation of structures within it, such as galaxies. However, more detailed maps are increasingly difficult to view and explore.

To address this issue, Dr Dave Clements from the Department of Physics at Imperial, and two final-year undergraduate students in Physics, have created the plans for 3D printing the CMB. A paper describing the process is published in the European Journal of Physics.

Dr Clements said: “Presenting the CMB in a truly 3D form, that can be held in the hand and felt rather than viewed, has many potential benefits for teaching and outreach work, and is especially relevant for those with a visual disability.

“Differences in the temperature of the CMB relate to different densities, and it is these that spawned the formation of structure in the universe – including galaxies, galaxy clusters and superclusters.

“Representing these differences as bumps and dips on a spherical surface allows anyone to appreciate the structure of the early universe. For example, the famous ‘CMB cold spot’, an unusually low temperature region in the CMB, can be felt as a small but isolated depression.”

The CMB can be printed from a range of 3D printers, and two files types have been created by the team: one for simple single-colour structures and one that includes the temperature differences represented as colours as well as bumps and dips. The files for both types are free to download.

Next Story:
I wanted to actually capture some of the sky. (Interview: Nicola Anthony)