3 Weeks to Go! Countdown to Bloodstock!

BLOODSTOCK HQ is a-buzz with activity with just over three weeks to go! 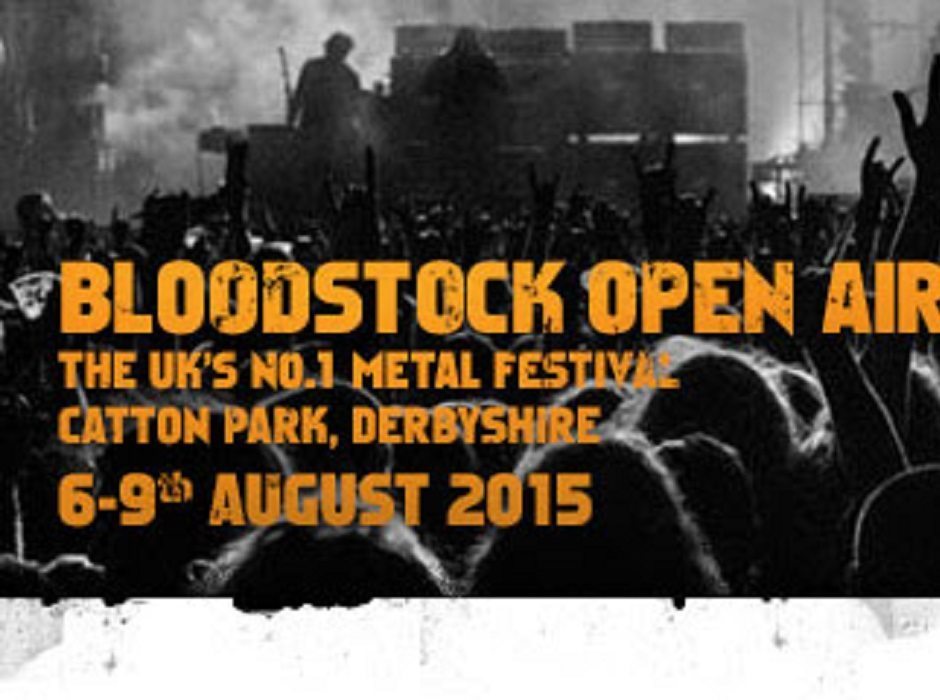 BLOODSTOCK HQ is a-buzz with activity with just over three weeks to go!

There’s still more bands to announce and we also welcome the return of the brutal-yet-amazing ‘Battle Of The Nations UK’ historical fighting team!

Over on the Jagermeister Stage on Friday, hard rock four-piece CITY OF THIEVES (www.facebook.com/cityofthievesuk) join the fray.  On Saturday, the blues-based rockers PIG IRON (www.facebook.com/pigironmc) grab a slot, as well as stoner/sludge squad, MORASS OF MOLLASSES (www.facebook.com/MorassOfMolasses) and straight out of Valhalla, the truest of true cover bands, HANOWAR (www.facebook.com/Hanowartruemetal); a bit like Manowar, but…well, you do the math!  Lastly for this announcement, Sunday sees horror-metal punksters, THE HELL PUPPETS (www.facebook.com/hellpuppets) join the Jager bill.  Final additions to all stages will be announced next week.

There’s plenty more on site to see and do besides the awesome bill!  Returning this year for Friday–Sunday are the very popular BATTLE OF THE NATIONS UK historical fighting team!  These guys have to be seen to be believed.  Catch their regular ‘demonstrations’ (read: ‘full-on’, no-holds-barred fighting with broadswords, maces and plenty of other historical weaponry) in their designated pen in the main arena.

If you’re travelling to BLOODSTOCK by train, don’t forget to book your Big Green Coach shuttle bus tickets to get you & your camping gear from Lichfield City rail station to the festival site.  There’s also still time to book coach travel from 26 different locations around the country or a coach & festival ticket package to the heart of Bloodstock Festival

Check out all the info and ticket options at http://goo.gl/23pfik.

Next Story:
Highway Slime : Worms Hitchhike on (and in) Slugs