Men with wider faces are more aggressive, less trustworthy and more prone to engaging in deception 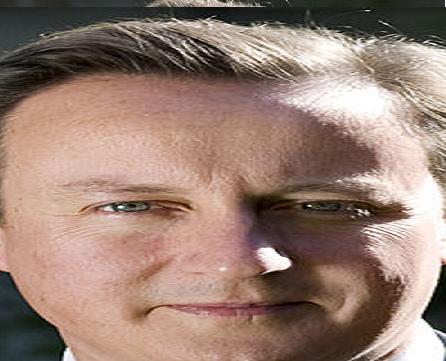 Two assistant professors of management at the University of California, Riverside and several other researchers have previously shown that men with wider faces are more aggressive, less trustworthy and more prone to engaging in deception.

Now, in a just-published paper, they have shown, in a series of four studies, that individuals behave more selfishly when interacting with men with wider faces and this selfish behavior elicits selfish behavior in others.

With “Bad to the bone: Facial structure predicts unethical behaviour,” which was co-published with Ormiston in the journal Proceedings of the Royal Society B in 2012, they found men with wider faces are more likely to lie and cheat.

The work also shows the importance of appearance when selecting a CEO, especially as CEOs increasingly become the face of organizations.

“We don’t expect organizations to select their CEO based on the shape of their face, but first impressions do matter,” Wong said.

The four studies conducted as part of the just-published paper involved between 131 to 207 participants each.

In the first study, the researchers established a relationship between facial width-to-height ratio (fWHR) and general self-interest, demonstrating that men with higher fWHRs behaved more selfishly when dividing resources between themselves and a partner.

In two subsequent studies, the researchers examined the same decisions from the partner’s point of view and showed that partners change their own behavior based on a target’s fWHR.

In the final study, they showed that the partners’ behavior, based on the targets’ fWHR, leads the target to act in ways consistent with the partners’ expectations. This shows a link between men’s fWHR and behavior, which otherwise may be attributed to biological factors, but is also a function of social responses to men’s facial structure.

Source: University of California – Riverside
Note: Yes, the David Cameron picture is widened. But not by much.