What’s a Hug Worth? How Parental Affection Influences Health

[dropcap style=”font-size:100px; color:#992211;”]A[/dropcap]dmittedly, it dodn’t work out well for Dickens’ Tiny Tim, but research from Baylor University suggests that parental affection benefits kids’ health in later life, even if they’re not from wealthy families.

Well, that’s just the coda to The Lego Movie, after all. We knew already that the benefits of a loving home outweigh the advantages of a privileged but emotionally cold childhood.

In fact, most of us were counting on it. That six-bedroom detatched bungalow we were expecting isn’t quite on schedule, as it happens. Eep!

Growing up in a well-off home can benefit a child’s physical health even decades later — but a lack of parent-child warmth, or the presence of abuse, may eliminate the health advantage of a privileged background, according to a Baylor University study.

For example, if parent-child relationships are strained or abusive, meals may be less coordinated among the family, and children may be more likely to eat sugary or high-fat foods as snacks or even in place of meals. Sleep and activity routines also may become irregular, keeping children from developing healthy lifestyles and social and emotional skills useful for successful aging, Andersson said.

On the flip side, good parent-child bonds in economically disadvantaged homes, while they promote health, do not seem to lessen the negative impact of low socioeconomic status as the children age, Andersson said. Previous research has shown parents with less education and fewer financial advantages are more apt to threaten or force obedience rather than have constructive dialogue, and that may lessen warm relationships. In addition, disease rates or inflammation among those children when they become adults have been linked strongly to abuse, mistreatment or lower levels of parental warmth. 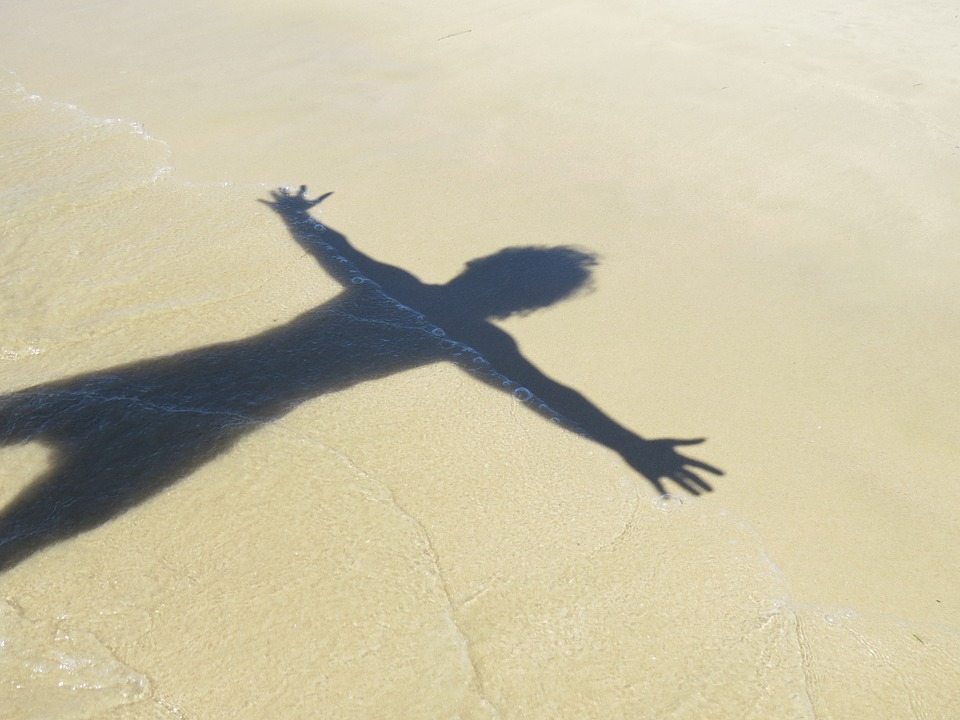 The study on Midlife Health and Parent-Child Relationships is published in the Journal of Health and Social Behavior. For the study, health at midlife was defined as being free from 28 possible conditions, among them cancer, circulatory or respiratory disease, endocrine diseases, nervous system diseases, infectious and parasitic diseases, skin or digestive disease and musculoskeletal conditions.

“Much research continues to view socioeconomic status and parent-child bonds as highly related or even interchangeable. But in fact they may quite independently influence a child’s well-being,” Andersson said.

“The key takeaway is that without adequate parent-child relationship quality to match, socioeconomic advantage during childhood may not offer much protection at all against major chronic disease as children become adults and reach middle age.”

For the study, Andersson analyzed data on disease or poor health of middle-aged adults drawn from the National Survey of Midlife Development in the United States (MIDUS). He surveyed 2,746 respondents ages 25 to 75 in 1995 about their childhood treatment by parents. He conducted surveys again about 10 years later, with 1,692 of the individuals taking part. The follow-up analysis, adjusted for personal background in 1995 and for probability of dropping out of the MIDUS study, revealed that childhood abuse continued to undermine any protection from disease linked to childhood socioeconomic advantage.

Next Story:
The Violent Sleep of Reason (Meshuggah)