Dare we make a joke?

Nope not us… we’re just going to insert a viral video.

The same sort of mathematical model used to predict which websites people are most apt to visit is now showing promise in helping map how lung cancer spreads in the human body, according to a new study published in the journal Cancer Research.

A team of researchers used an algorithm similar to the Google PageRank and to the Viterbi Algorithm for digital communication to analyze the spread patterns of lung cancer. The team includes experts from the University of Southern California (USC), Scripps Clinic, The Scripps Research Institute, University of California, San Diego Moores Cancer Center and Memorial Sloan-Kettering in New York.

“This research demonstrates how similar the Internet is to a living organism,” said USC Viterbi School of Engineering Professor Paul Newton, Ph.D., the lead and corresponding author of the study. “The same types of tools that help us understand the spread of information through the web can help us understand the spread of cancer through the human body.”

Employing a sophisticated system of mathematical equations known as a Markov chain model, the research team – guided by USC applied mathematicians– found that metastatic lung cancer does not progress in a single direction from primary tumor site to distant locations, which has been the traditional medical view. Instead, they found that cancer cell movement around the body likely occurs in more than one direction at a time.

Researchers also learned that the first site to which the cells spread plays a key role in the progression of the disease. The study showed that some parts of the body serve as “sponges” that are relatively unlikely to further spread lung cancer cells to other areas of the body. The study identified other areas as “spreaders” for lung cancer cells.

The study revealed that for lung cancer, the main spreaders are the adrenal gland and kidney, whereas the main sponges are the regional lymph nodes, liver and bone.

The study applied the advanced math model to data from human autopsy reports of 163 lung cancer patients in the New England area, from 1914 to 1943. This time period was targeted because it predates the use of radiation and chemotherapy, providing researchers a clear view of how cancer progresses if left untreated. Among the 163 patients, researchers charted the advancement patterns of 619 different metastases to 27 distinct body sites. 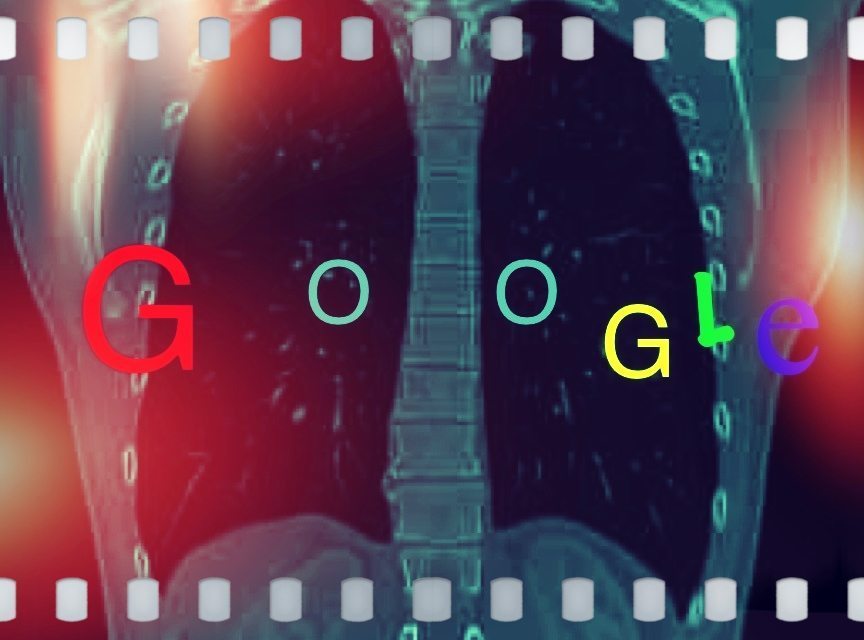 The study’s findings could potentially impact clinical care by helping guide physicians to targeted treatment options, designed to curtail the spread of lung cancer. For example, if the cancer is found to have moved to a known spreader location, imaging tests and interventions can be quickly considered for focused treatment before the cells may be more widely dispersed. Further study is needed in this area.

Keeping tabs on cancer’s movement in the body is vital to patient care. While a primary cancer tumor (confined to a single location) is often not fatal, a patient’s prognosis can worsen if the cancer metastasizes – that is, flakes off and travels to other parts of the body to form new tumors.

The study is part of a relatively new movement to involve physical sciences in oncology research. Mathematics probability models that interpret data from specific patient populations offer a new alternative to the established approach of relying on broader clinical trends to predict where, and how fast, cancer will spread. 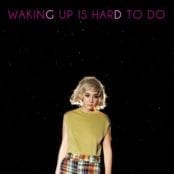 Next Story:
The Icarus Line on Giant Drag