We Are Nrvs: A View 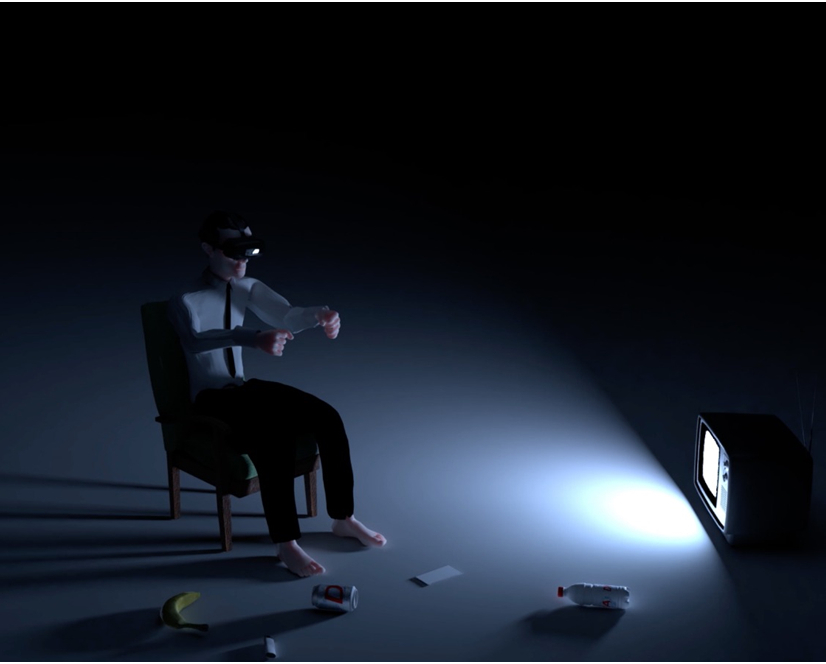 We inhabit a dystopia of the ordinary. A landscape of social dislocation, anxiety as a means of mass control, ecological collapse, the fucking internet. The science-fiction-present. A truer version of the premise in The Matrix, where humanity enters the pod stacks willingly, in a rush. We are choosing to live in invisible incubators, to be farmed for our attention. And now the plastic is our god.

What is this need to peel ourselves from our own skins and simultaneously perpetually rebirth into ourselves?

I’ve been a participant in the Extinction Rebellion since November 2018. I designed the pink boat Berta Caceres. I lived aboard her in Oxford Circus during the protests of 2019, rocking on a sea of 10,000 hearts, watching from the 110 decibel epicentre as hi-viz sharks of police arrowed into the crowd in wave after wave. To emerge from the incubator is like being removed too soon from a microwave: raw on the outside; cooked on the inside. The weirdest thing is, it’s everything that went before that feels like a bad dream now. I’ve been arrested five times so far.

We want to reignite the howl of protest that belongs in music. Music to stalk the science fiction present like a War Of The Worlds Martian tripod … Nrvs in the cockpit with the windows down and a pumping ghetto sound system. A sound that combines the beat-driven heaviness of first generation hiphop with the thin electric wail of first generation punk rock & new wave. An exquisitely choreographed high-speed car crash of words, sound, and image, a nightmare-normal vision of the near future that you can dance to. That could reveal the irreal and maybe puke you from your pod.

Our visuals are integral to the delivery system. We’d been fans of Mike Raymond from his work with HMLTD. We invited Mike to join us, and he got the project immediately. Mike has created a visual language including videos for our first four releases. We knew it had to be animated … but we had no idea …

We are Nrvs. Our first single is released with visuals on 7 May.

A side: Bad Taste

Shake hands with the horror of the ordinary, where the frayed boundaries of normality meet the real you. That’s where Nrvs will be, banging on the fragile skein of sanity stretched like a too-tight drum over your dirty ape skull. Like ants in a wound. Like wheel clamps in your food.

Also, we wanted to find out how much we could turn a groove upside down and inside out and it would still make you have to dance like Ian Curtis would dance to gangsta rap on crack cocaine (which is kind of what this song is about, too).

B side: The Teeth I Always Wanted

Next Story:
Tunnels of ĀH Menaces in a Deathless Mind