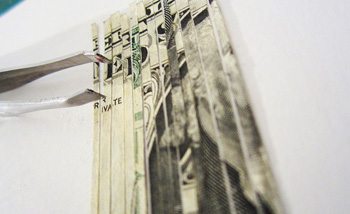 Anyone polluting the comments thread on this story with anecdotal observations along the lines of : 'I'm a plumber, why don't I get a royalty on work I did ten years ago?' can take their race-to-the-bottom cant elsewhere. Let's fight for a society where everyone gets what they're due, and profiteering from the work and vision of others is discouraged, shall we?

A campaign against the Artist’s Resale Right is threatening an important source of income for emerging artists.

The Artist’s Resale Right entitles UK artists and their families to royalties for artworks re-selling above €1000. However, a campaign led by art dealers is calling for this threshold to be raised to €3000. The Government’s decision in 2005 to opt for a lower threshold of €1000 meant that more emerging artists could enjoy resale royalties, as well as photographers and illustrators, whose works often sell at lower prices than fine art. 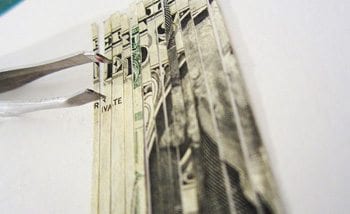 41% of artists who have received resale royalties since the Right came in in 2006 did so because of the lower threshold. Raising the threshold could deprive them, and other artists, of future royalties.

‘For the sake of royalty payments of around £32, raising this threshold will disenfranchise younger and emerging artists as their works resell in the UK art market,’ says Gilane Tawadros, Chief Executive of DACS, the Design and Artists Copyright Society.

‘Resale royalties are a valuable investment in the life blood of the UK’s art market at a time when public funding cuts are significantly reducing artists’ incomes.’ says artist, Stuart Semple.

‘I’m amazed some parts of the art market are still fighting a rear-guard action against the Artist’s Resale Right. Without artists there would be no art market,’ says Chris Bryant MP, a long-standing supporter of the resale right.

Since the Right was introduced in 2006, DACS has paid artists more than £15 million in resale royalties. While the resale royalties are modest, they are meaningful to artists as research shows that in 2010 the median wage for a fine artist was only £10,000.

Artists are being asked to make their views known to Culture Secretary, Jeremy Hunt via Twitter: @Jeremy_Hunt with hashtag #resaleright