Concentrated Viagra straight to the pulsing vein, Ash, Asylum and the Amorettes at Shepherd’s Bush Empire

Ash, Asylums and The Amorettes was the bill, but it was the latter whom we were really lusting after since first we saw them on this very same crumbling Shepherd’s Bush Empire stage not so very long ago. 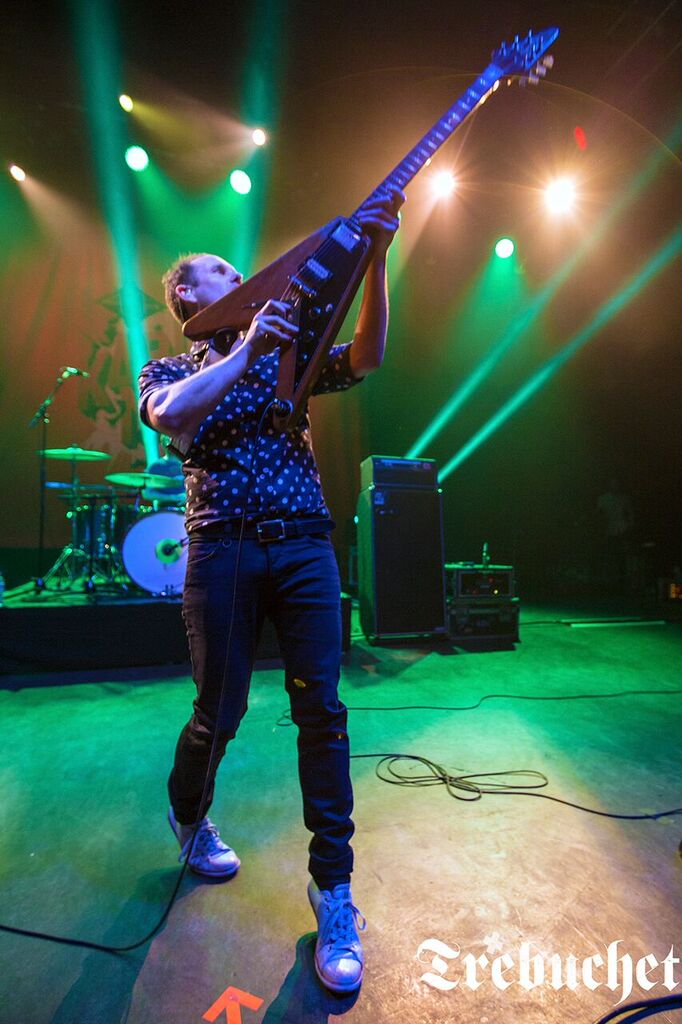 It goes without saying that Ash performed a pretty fantastic effortless set, Wheeler most resplendent in polka dot shirt and armed with a Flying V, something like a deconstructed Bryan Gregory.

Asylums, as the name suggests, performed like they had escaped from a high security nut house (it’s true, go see them), but it was the three Scottish hard rocking fuel injected ultra vixens that we truly craved.

From the first opening hard-core ‘Give ‘Em Hell’ note right through to the unforgettable and now anthemic ‘Hot and Heavy’, 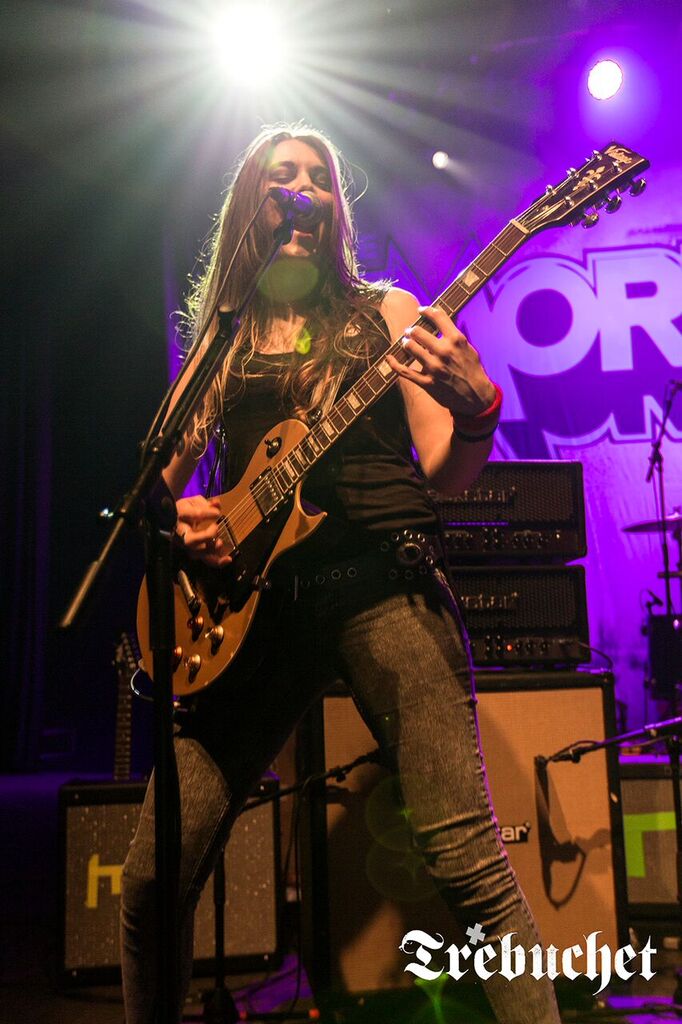 The Amorettes never dropped off the red line, giving the audience their usual sweaty stuck in overdrive show. Like a shot of concentrated Viagra straight to the pulsing vein, these girls get you hard from the get go.

Hannah pummeled the skins like a Duracell bunny grinding on a Rampant Rabbit whilst Heather brought the party to the crowd and hit those bass strings with such a violent wrist action it would make any man recoil. 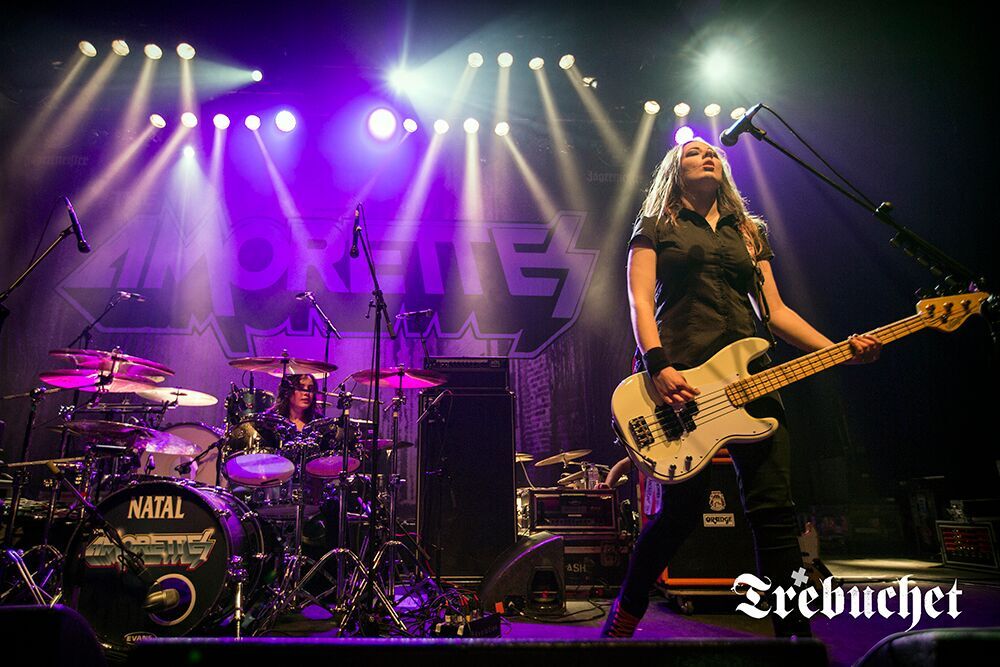 Previous Story:
Caring Canines. Do Dogs Do Christmas Too?

Next Story:
Spuds in Space: How to (Really) Grow Potatoes on Mars