On its release Trailer Trash Tracy's debut album Ester created quite a flutter in the Trebuchet offices. The Americana and Lynchian vibes reminding us of the 80s noir cinematic experiences that we loved so much during those teenage years. 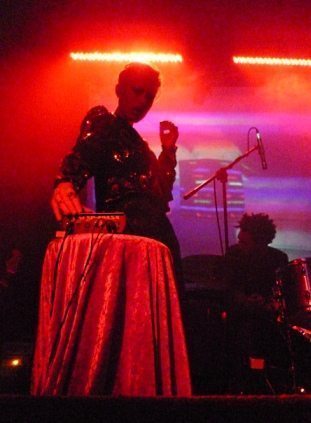 It's the sort of music that allows a writer to evoke scenes of pages torn from Archie comics, soaking at the back of a shipping container, as borderline accurate descriptive critique. Hardly wise or worthy, but deliciously silly all the same. Understandable then that expectations were running high as to whether the band could deliver a live Blue Velvet-meets-Pretty in Pink 80s experience, and whether we'd fall in love with the singer as much as her voice suggested.

The Hoxton Bar and Grill is a pretty hip place, the decor and setting ladle heavy elitist vibes liberally. It's not that people aren't friendly. More that they don't want to appear friendly. If it's the warm glow of human acceptance a band craves, then this is not the place for them. 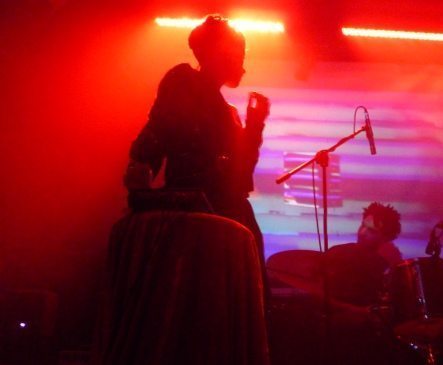 The Tracey's are not such a band. As the lights dim and they take the stage, they’re certainly not the Stones, but they aren't beholden to an audience either. Nervous but cool as the first chords shiver over the crowd, the Chris Isaak and Julee Cruise overtones wash over us, and as the singer begins to sway, we're away.

Suzanna Aztoria channels an unusual stage presence, confident and detached, she connects with her audience in way that suggests ‘I recognise you're here’ without ever projecting that she's here for us. 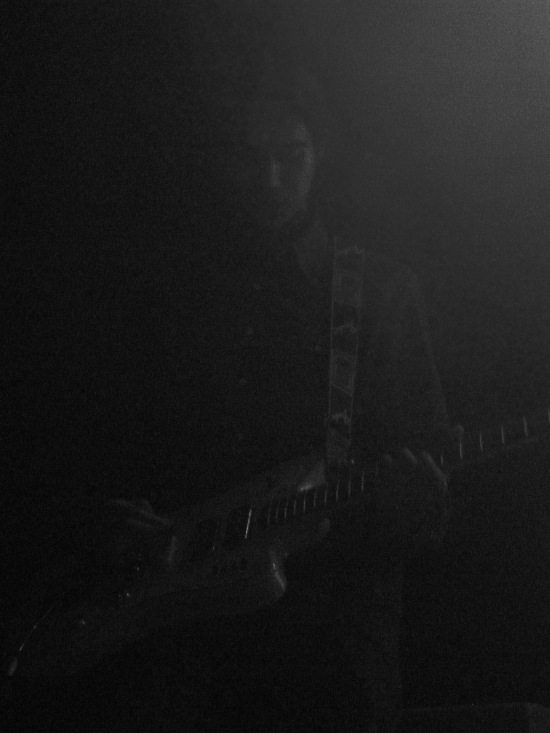 Chatting to one of the punters I'm told that the audience is mostly made up of people the band knows, this isn't so much a 'gig' as a Hackney homecoming for the local band.  Suddenly, it all makes sense: the contradictory nervous ease that comes from playing in front of an audience the band can't walk away from. Your Hoxton mates and your Dalston peers all watching you (the pressure, the pressure!) 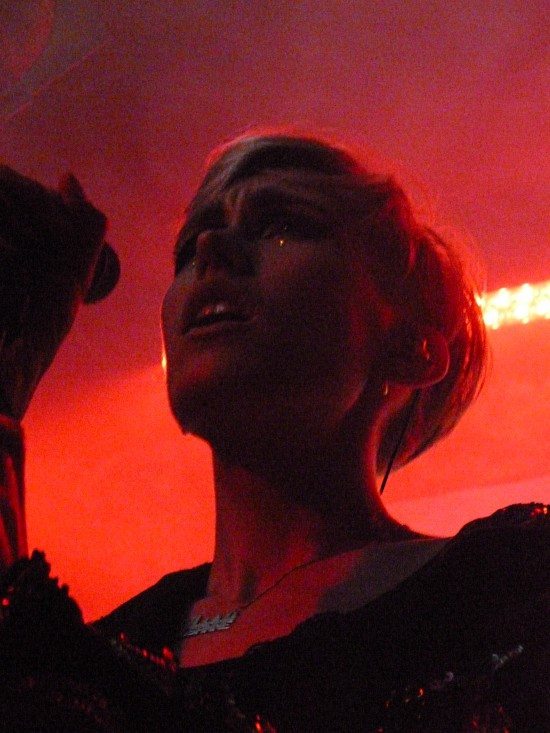 It could have become what the Tracys music suggests, a prom night failure of expectation and clumsy moves, of social rejection and drama…  but the band are too confident for that. The set they chose took the core of Ester (2012) and ran with it; entrancing the audience from one velvet vignette to the next. 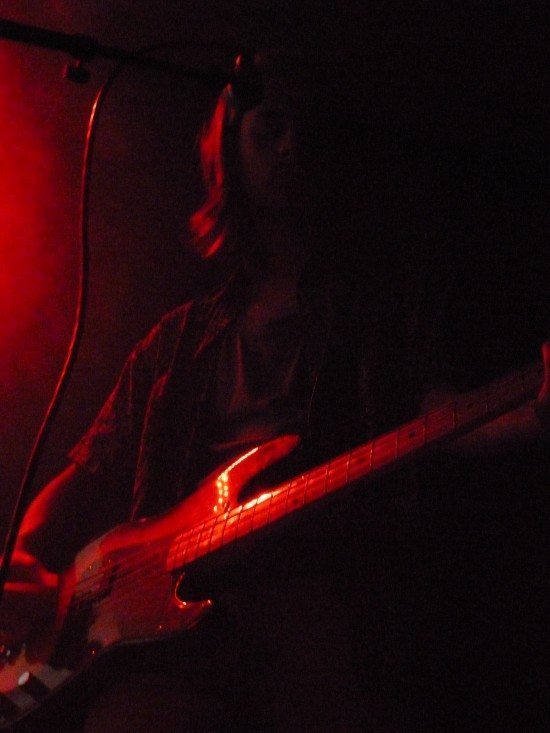 A strong performance. However, they could do with more live differentiation and less strict adherence to replicating the record if they want to really lift their show into the ‘great’ category.  Slight criticisms though for what was a solid performance by the whole band, and a definite statement that this is a total band and not just a singer. Truth told, the drummer stole the show. 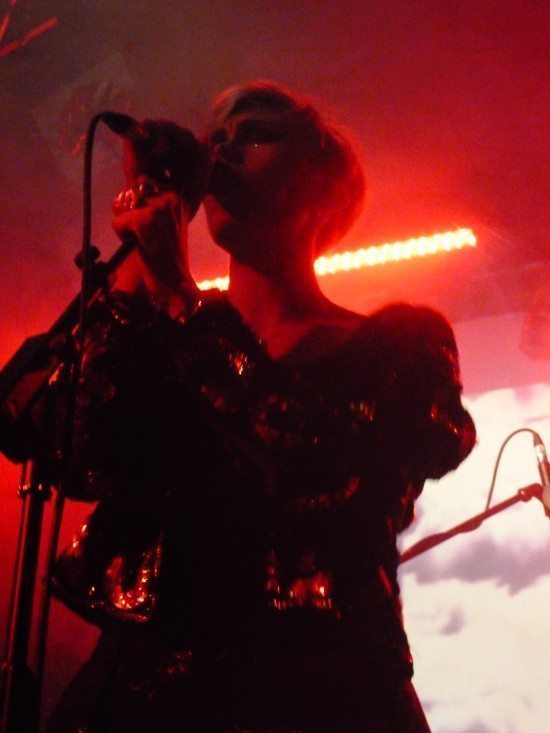 Consistently the most engaging part of the performance was the drummer's composite kit and fantastic performance. His fluidity and mastery of interjecting treated percussive elements into the performance was perhaps the standout feature of the show, as his varied approach elevated every track.

this isn't so much a 'gig' as a Hackney homecoming for the local band. 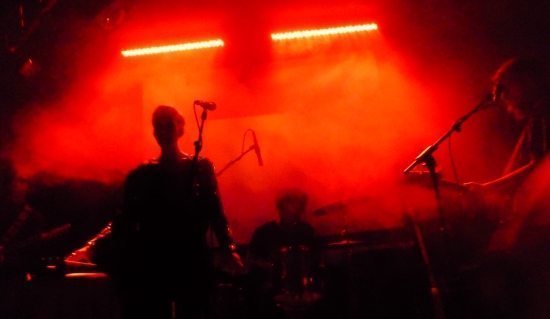 As the band left the stage it's clear that the Trailer Trash Tracey's are a band to take notice of.  They've shown that they can release a masterful album of references and carry it live with aplomb. Catch them soon.