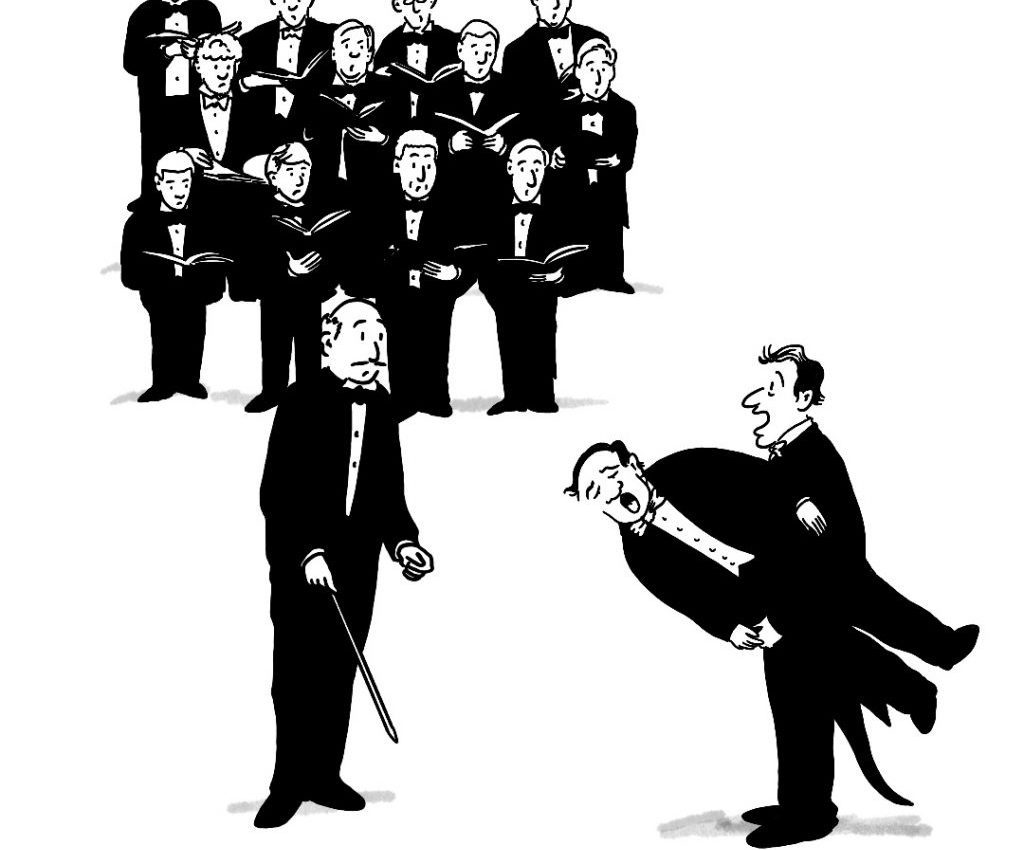 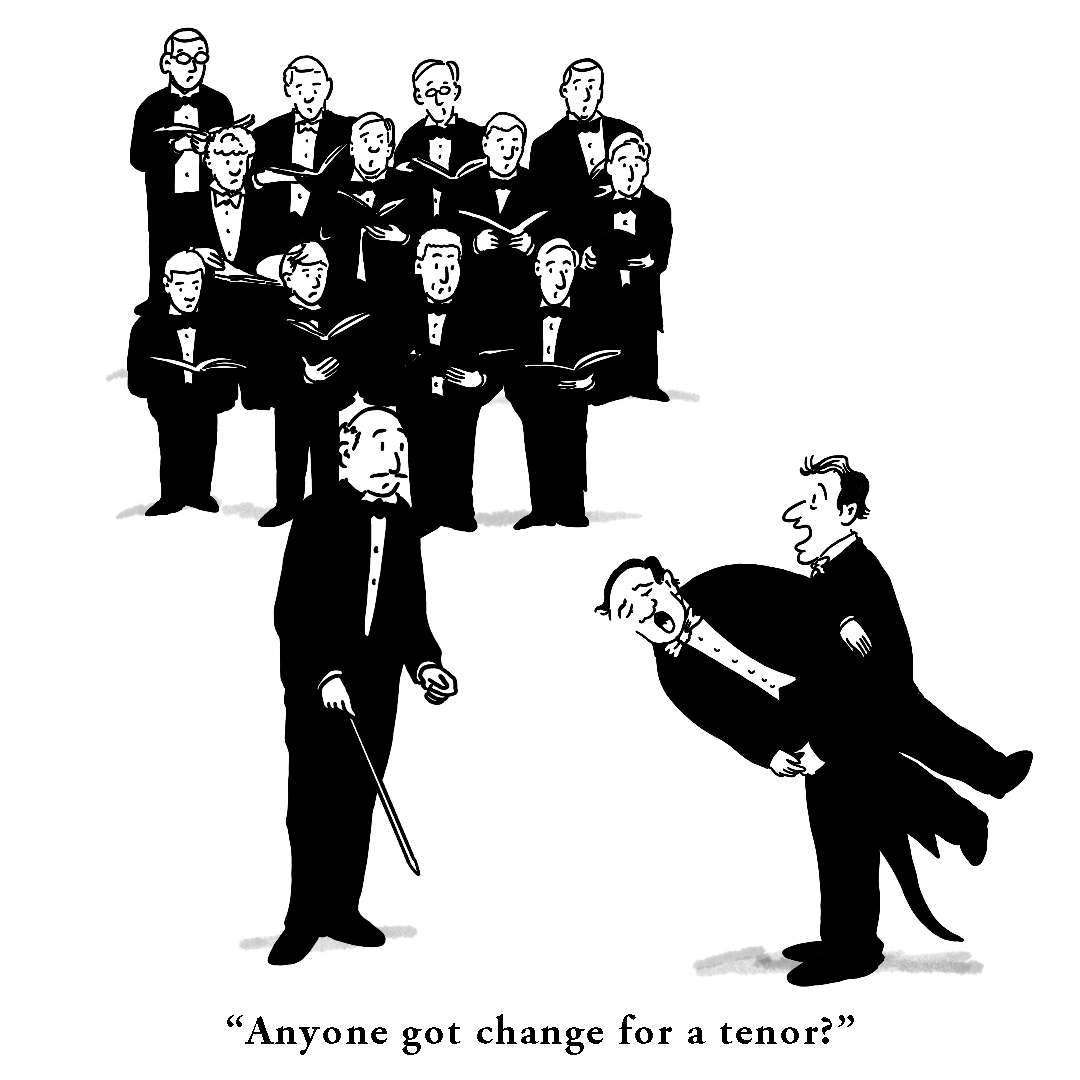 For nearly 75 years after its publication, the music of ’O sole mio had generally been attributed to Eduardo di Capua alone. According to the traditional account, di Capua had composed it in April 1898 in Odessa, while touring with his father’s band. It has turned out, however, that the melody was an elaboration of one of 23 which di Capua had bought from another musician, Alfredo Mazzucchi, in the preceding year.

In November 1972, shortly after her father’s death, Mazzucchi’s daughter lodged a declaration with Italy’s Ufficio della Proprietà Letteraria Artistica e Scientifica (Office of Literary, Artistic and Scientific Property), which sought to have her father recognised as a co-composer of 18 of di Capua’s songs, including ’O sole mio. In October 2002, Maria Alvau, a judge in Turin, upheld the declaration, ruling that Mazzucchi had indeed been a legitimate co-composer of the 18 songs, because they included melodies he had composed and then sold to di Capua in June of 1897, with a written authorisation for the latter to make free use of them. At the time of the decision, therefore, the melody of ’O sole mio had not yet—as had been widely supposed—entered into the public domain in any country that was a party to the Berne Convention during the relevant period. In most countries where copyright in a work lasts for 70 years after any of its authors’ deaths, the melody will remain under copyright until 2042. – Wikipedia

Next Story:
Evangelion: An overlooked masterpiece