Sporting or Marital, Which Cheat is Worse?

When fans and consumers can separate an athlete’s immoral behavior from their athletic performance, they’re much more forgiving. 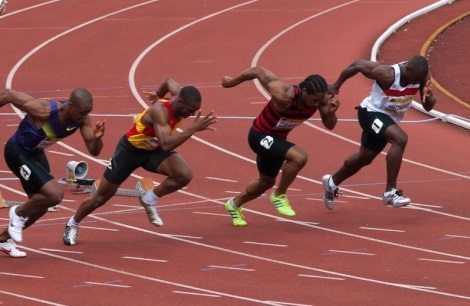 ‘Damned bounder’s been driving off from the ladies’ tee all along!’

Why did fans and sponsors such as Nike drop Lance Armstrong but stay loyal to Tiger Woods?

Probably because Armstrong’s doping scandal took place on the field, unlike Wood’s off-the-field extramarital affairs, according to new studies.[quote]when fans and consumers can

behavior from their athletic

forgiving than if the bad behavior

A series of studies conducted by University of Michigan doctoral student Joon Sung Lee suggests that when fans and consumers can separate an athlete’s immoral behavior from their athletic performance, they’re much more forgiving than if the bad behavior could impact athletic performance or the outcome of the game.

The latter happened with Lance Armstrong’s doping scandal, which fans viewed as performance-related, a reasoning strategy called moral coupling, said Dae Hee Kwak, co-investigator of the study and assistant professor in the School of Kinesiology.

The opposite happened with Tiger Woods. The transgression wasn’t performance-related, and fans and consumers could more easily separate Woods’ extramarital affairs from his athletic performance, the researchers said. They rationalized the behavior–moral rationalization–or deemed it irrelevant to the game, called moral decoupling. Woods’ career didn’t suffer nearly as much, and Nike continued its sponsorship and even developed ads to help Woods resuscitate his image.

When Woods shot to No. 1 again after his extramarital affairs, Nike launched a marketing campaign that showed Woods kneeling on the golf course, leaning on his club and intently watching the green as if eyeing an off-camera shot. The photo is superimposed with Woods’ trademark quote: “Winning takes care of everything.”

“Based on our findings, one could argue that based on consumers’ views, Nike’s decision was a smart one,” Kwak said.

This is valuable information for sponsors and marketers.

“Sponsors can monitor how consumers view the transgression. They could look at social media, and also conduct surveys or focus groups to see if consumers tend to separate or integrate judgments of performance and morality,” Kwak said. “Based on their target consumers’ views, marketers can determine when they should continue or discontinue their relationship with the athletes in trouble.”

Researchers presented study participants with different athlete scandal scenarios. When they asked participants how they viewed a doping scandal, 59 percent selected moral coupling strategy and viewed the athlete negatively. When asked for their views on a tax fraud scandal, which is nonperformance related, only 28 percent selected moral coupling and viewed the athlete negatively.

Does this mean athletes get a free pass on tawdry, illegal or violent behavior?

Psychological attachment with the team or athlete seems to play a role here and the researchers are currently investigating the influence of fan identification on making moral decisions. 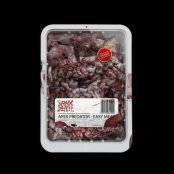