The Sorry Tale Of Universal Credit

Any attempt at reforming social security based on the nonsensical myth that unemployed people are responsible for unemployment is bound to end in disaster. 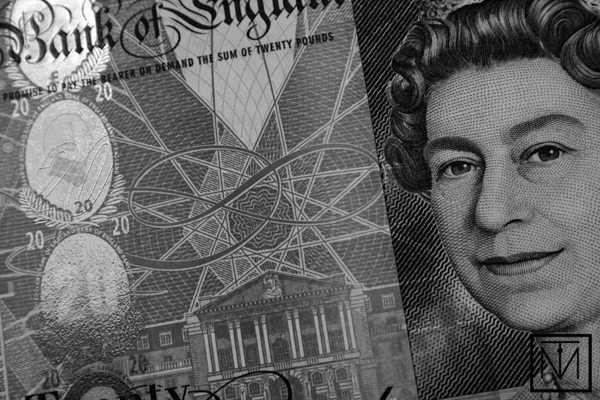 [dropcap style=”font-size:100px; color:#992211;”]E[/dropcap]ven a stopped clock is right twice a day so Iain Duncan Smith accusing Liam Byrne of being pathetic in Parliament on Thursday should not be seen as a sign that the bungling Work and Pensions Secretary has finally developed some judgement.

IDS was being questioned yet again about Universal Credit, the ongoing farcical attempt to revolutionise the benefits system.  But what is perhaps most astonishing is that everyone from the insipid Labour Party to The Guardian is queuing up to say what a wonderful idea Universal Credit is in theory, if only it weren’t being introduced by such a fucking idiot.

Far too many on the so-called Left have accepted the basic premises of Universal Credit, and are reduced to arguing over the IT or when it will finally be introduced.  The endless stream of propaganda about the broken benefits system has done its job and now this Government is about to smash it to smithereens whilst the latte slurpers in the liberal press cheer them on.

And be under no illusions, Universal Credit is a shit idea, based on the flimsiest of assumptions and which is likely to lead to chaos in the lives of the poorest.

All of the grand claims about Universal Credit are bogus, not least the persistent lie that these reforms will make work pay.  This is a problem that Working Tax Credits were introduced to address ten years ago.  Whilst the situation is far from perfect, almost everyone, especially those with children is now better off in full time work than on benefits.

Tinkering with the rate at which benefits are withdrawn – which is all these reforms actually do – will now mean some working families may be slightly better off under the new regime, but many others will be worse off.  IDS is robbing Peter to pay Paul, seemingly at random, with many low income  families set to  find themselves better off by reducing their working hours under the new system.[quote]forcing people into destitution

doesn’t mean they will find work,

it means they will spend time

queuing in foodbanks rather

The other big lie is that Universal Credit will simplify the benefit system and cut down on fraud, but neither of these claims stand up to close inspection.  Just because you’ve changed something’s name doesn’t mean you’ve simplified it.

For most claimants very little is set to change in how benefits are administered, except that instead of being able to talk to a human being about their claim, the new system will be digital by default. And the removal of this human element from the system means Universal Credit is likely to end up riddled with fraud.

For those on out of work sickness or disability benefits the Atos assessment regime will still exist and all that is likely to change is the form people are required to fill in.  Housing Benefit is being renamed the Housing Element of Universal Credit, but will still function much the same in practice – except it is now to be controlled by the DWP instead of local authorities, meanings years of local housing market knowledge and expertise is being thrown away.

For those on mainstream unemployment benefits, barely anything at all will change.  Claimants will not receive any more, or less money than they do now.  Fortnightly signing will still be required. 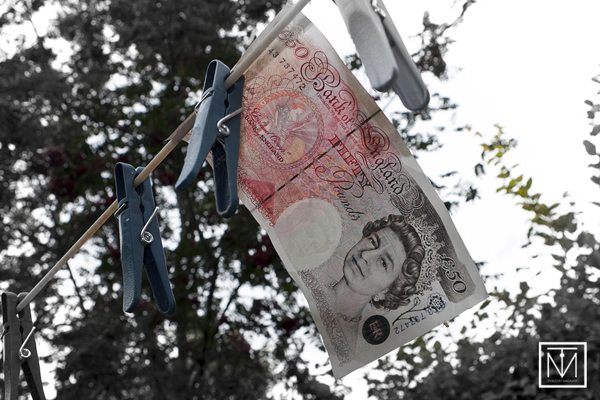 The new Claimant Commitments are just more of the same workfare and sanctions shit that all those out of work have become used to – although a demand that claimants prove how they are looking for work for 35 hours a week or face benefit sanctions is likely to result in a chaotic and confused mess on the frontline in Jobcentres.

More people will have benefits stopped, sanctioned or disallowed, but this isn’t a simplification – particularly as it will mire unprecedented numbers of people in the murky world of appeals, benefit tribunals and hardship or discretionary payment applications.

Meanwhile those on Tax Credits will now be expected to provide information monthly instead of annually, and if they are working as PAYE employees will be dependent on their boss providing the correct earnings information to the DWP at the end of every month.  Those who are self-employed will face unprecedentedly complex rules, with Dragon’s Den style assessments being planned to make sure their self-employment is viable.

The benefits system will be as complicated as ever, and is merely being rebranded, renamed and probably there’ll be some different colour forms to fill in or something.

The other big lie about UC is that 300,000 ‘workless’ families will enter the workforce saving the tax payer around £7 billion a year.  This is just pie in the sky.  There is no evidence this will happen and no explanation of where all these new jobs will come from.  Just because single parents will now be expected to endlessly look for a job that fits in with school hours doesn’t mean thousands of jobs like that will become available.  There is no shortage of single parents who want work right now, changing the name of the benefit they get isn’t going to magic them into employment.[quote]Any attempt at reforming social security

based on the nonsensical myth that

unemployed people are responsible for

unemployment is bound to end in disaster[/quote]

Forcing hundreds of thousands of sick and disabled people to endlessly look for work will not cure them of the condition that is stopping them working – and neither will it stop employers from discriminating against disabled people.  And for every young person who manages to secure a job with the £2,275 bribes available for employers under the Youth Contract, an older worker will be laid off or stay unemployed.

There may be less people on benefits as a result of Universal Credit as benefit sanctions, already running at around a million a year, look set to soar.  But forcing people into destitution doesn’t mean they will find work, it means they will spend time queuing in foodbanks rather than looking for jobs.  The social costs of this mass impoverishment of hundreds of thousands of families will remain with us for generations.

Almost all the intended gains of Universal Credit could have been achieved within the existing system of Tax Credits.  But instead of working with a functioning, if flawed system, Iain Duncan Smith has decided he knows best and thrown away 50 years of steady development in social security administration – even if few of these developments have been in the interests of claimants.[quote]The endless stream of propaganda about

the broken benefits system has done its

job and now this Government is about to

smash it to smithereens whilst the latte

Instead we’ve got a hugely complex IT system devised by a man who seems to know nothing about computers and which is now being managed by a builder.

The new conditionality rules and assumptions about how to get people into work have been based on drivel from Christian think tanks like the Centre for Social Justice – an organisation run by the type of people who think you can cure people of being gay by talking to a non-existent man in the sky.

And comedy toff Lord Fraud’s endless crazy schemes to help people in poverty cope with budgeting or direct payments under the new regime all seem to have been quietly abandoned.

Universal Credit is likely to prove devastating for low income people even if the DWP manage to fix the problems outlined in this weeks humiliating rebuke by the National Audit Office.  Any attempt at reforming social security based on the nonsensical myth that unemployed people are responsible for unemployment is bound to end in disaster.

The millions wasted on the project so far are nothing compared to the billions about to squandered in the name of Iain Duncan Smith’s arrogant and messianic belief that he alone has invented a magical cure for poverty and unemployment.  In fact all he has done is make a big mess, and one that will take decades to clean up.

Photos: Copyright Carl Byron Batson (not to be reproduced without the photographer’s prior consent) 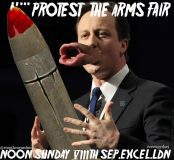