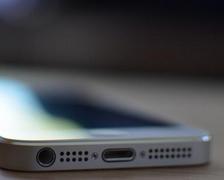 [dropcap style=”font-size:100px; color:#992211;”]H[/dropcap]
eightened finger dexterity and advanced cortical plasticity – the benefits of smartphone use gets the endorsement of the  scientific community.

And it’s all such shiny happy techie nice smartphone use too. Absolutely nothing to do with taking drone-app creepshots, obviously.

Every region of the body — from the toes to the jaw and tongue — has a particular processing area in our emotional center in the brain, the somatosensory cortex. These areas are flexible and can change. In the case of violinists, for instance, the area representing the fingers that guide the instrument is larger than in other people.

Arko Ghosh from the Institute of Neuroinformatics of the University of Zurich and ETH Zurich decided to investigate the impact that the finger dexterity of Smartphone users has on the brain and discovered that the day-to-day plasticity of the human brain could be researched based on our Smartphone usage. And with their recordings the digital devices provide a fertile source of data for this behavior. “Smartphones offer us an opportunity to understand how normal life shapes the brains of ordinary people,” explains Ghosh.

Teaming up with colleagues from the University of Fribourg, he studied the activation in the sensorimotor cortex, which is triggered by finger movements. The scientists used electroencephalography (EEG) to measure the cortical brain activity in 37 right-handed people, of whom 26 were touchscreen Smartphone users and 11 users of old cellphones. 62 electrodes placed on the test subject’s heads recorded this potential based on movements of the thumb, forefinger and middle finger. The results revealed that the cortical representation in touchscreen Smartphone users differed compared to people with conventional cellphones.

Ghosh was also able to demonstrate that the frequency of Smartphone usage influences cortical activity. The more the Smartphone had been used in the previous ten days, the greater the signal in the brain. This correlation was the strongest, i.e. proportional, in the area that represented the thumb. 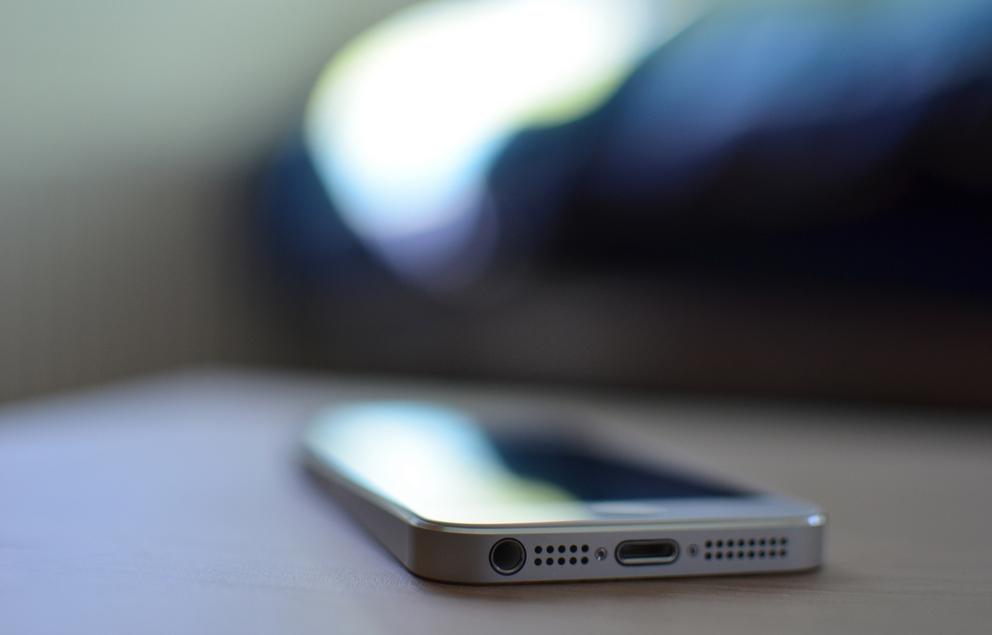 “At first glance, this discovery seems comparable to what happens in violinists,” explains Ghosh. However, the researchers were able to draw two distinctions: Firstly, how long Smartphone users have owned and used a device does not play a role. In the case of violinists, however, the activity in the brain depended on the age at which they started playing. Secondly, there is a linear connection between the activation in the brain and the most recent use of a Smartphone, while there was no evidence of this for violinists in earlier studies.

“The digital technology we use on a daily basis shapes the sensory processing in our brains — and on a scale that surprised us,” says the neuroscientist in summary.