Cambridge Folk Festival has become far more than a meeting of beardy real ale connoisseurs with pewter tankards and mandolins.

The festival encompasses folk music in all its traditional and contemporary forms, while pushing the boundaries, as illustrated by this year’s headliners, indie folk sisters, First Aid Kit on Friday and punk icon, Patti Smith on Sunday. 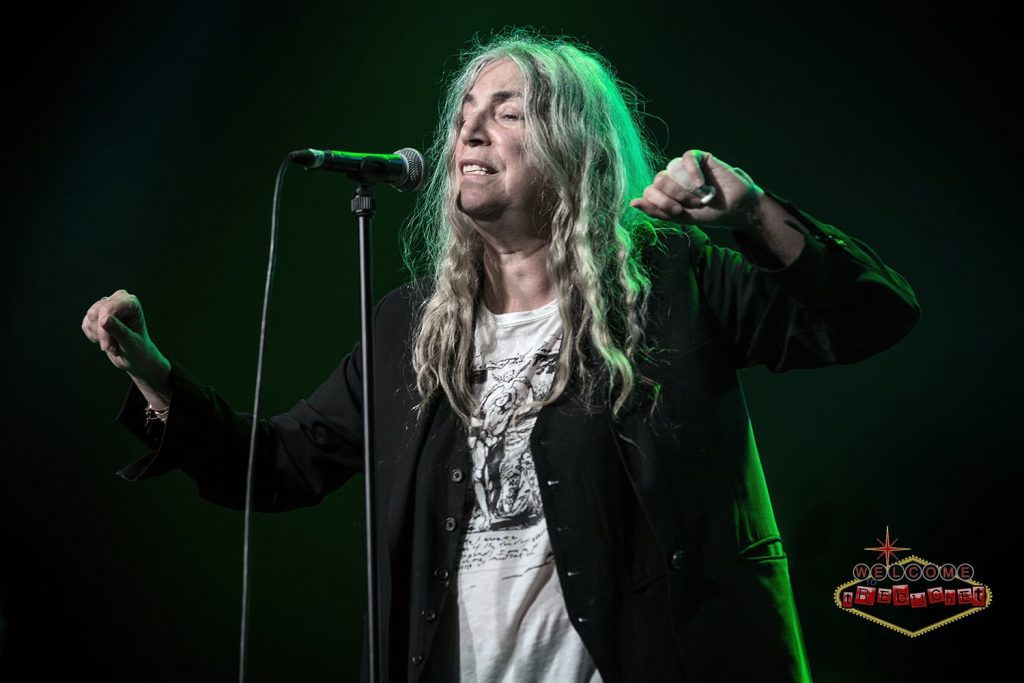 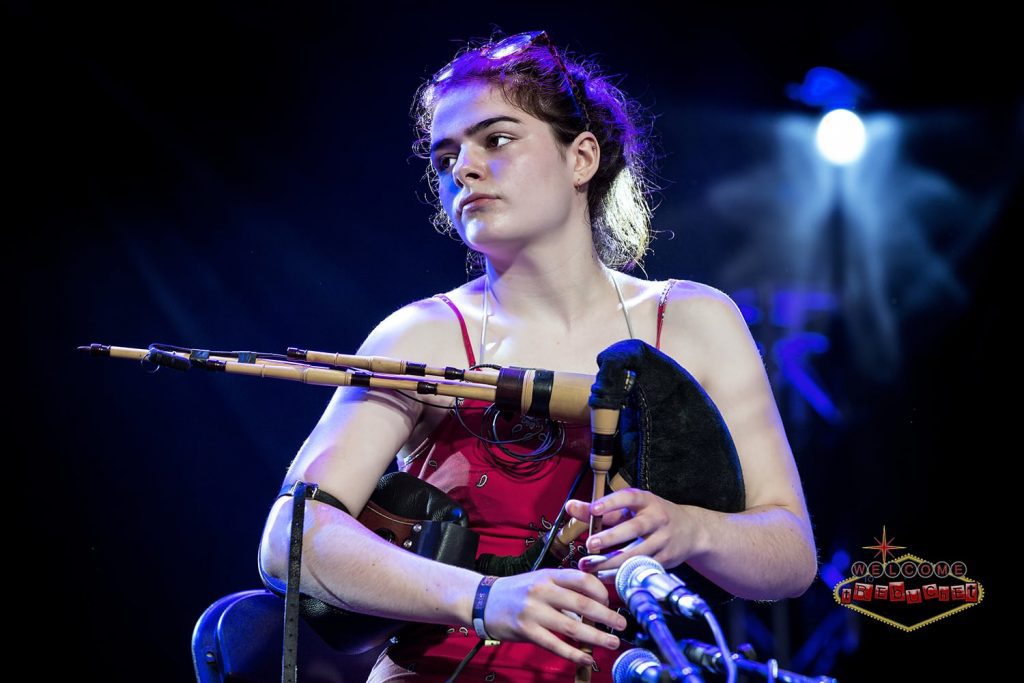 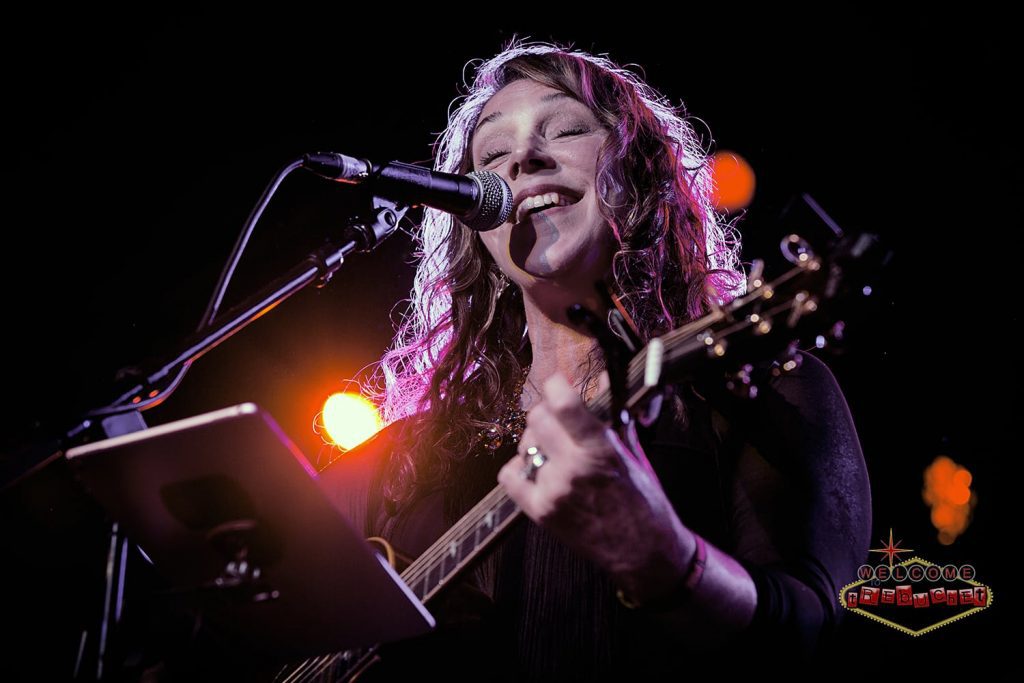 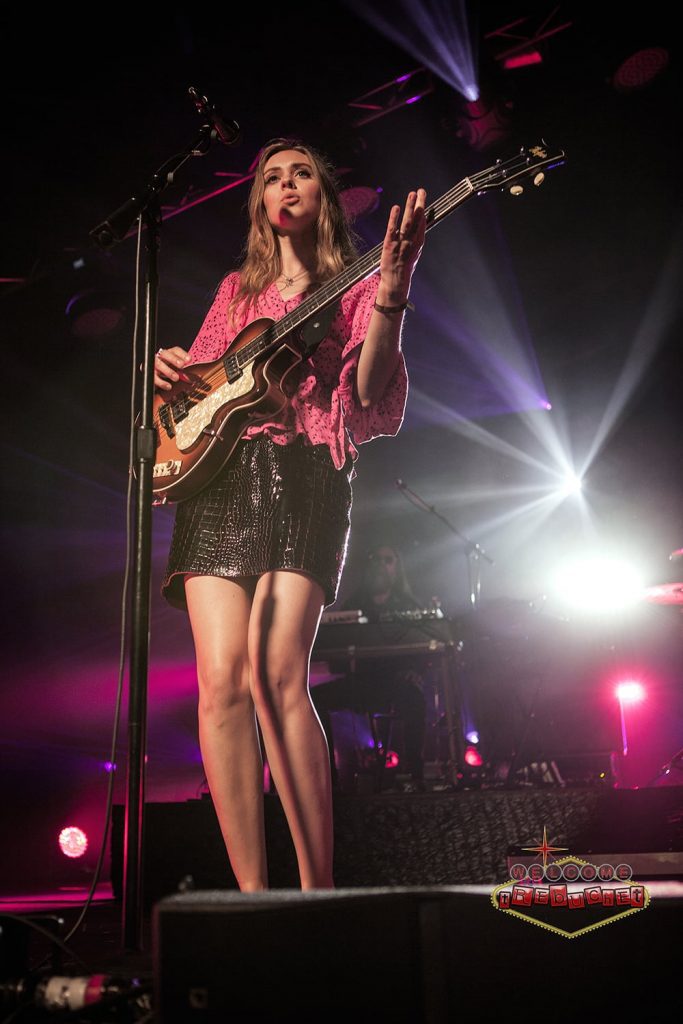 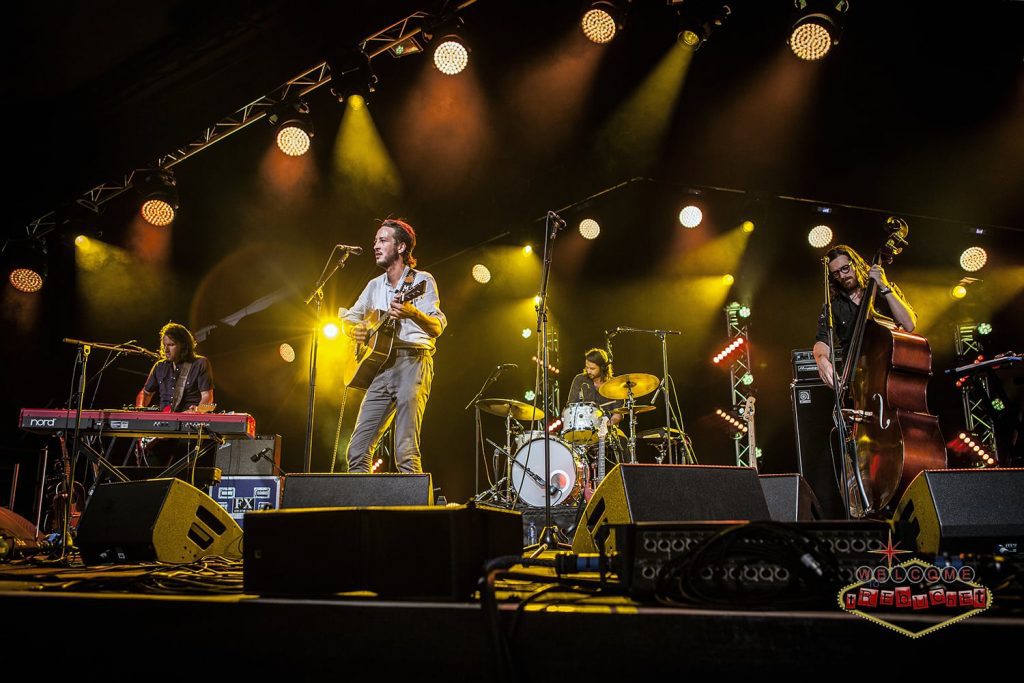 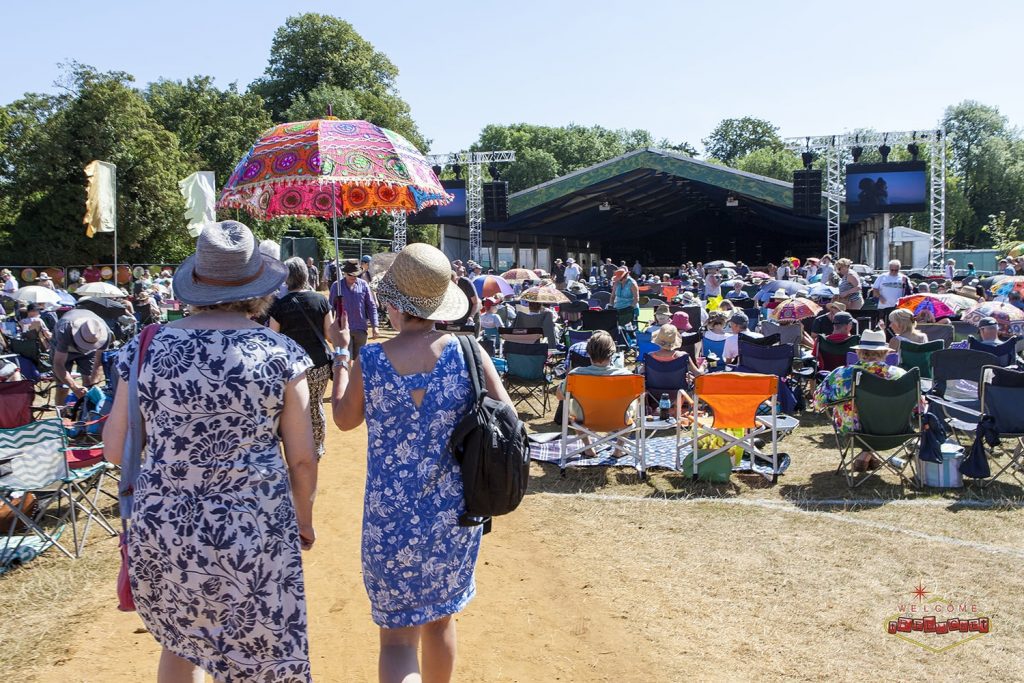 The sold out festival got off to a flying start on Thursday with the fast and furious trashgrass of Whiskey Shivers and as it drew to a close on Sunday evening, those left standing were treated with a choice between folk raving to the Peatbog Faeries on the main stage or listening in awe to the ethereal heartfelt crooning of Beth Nielsen Chapman on stage 2. 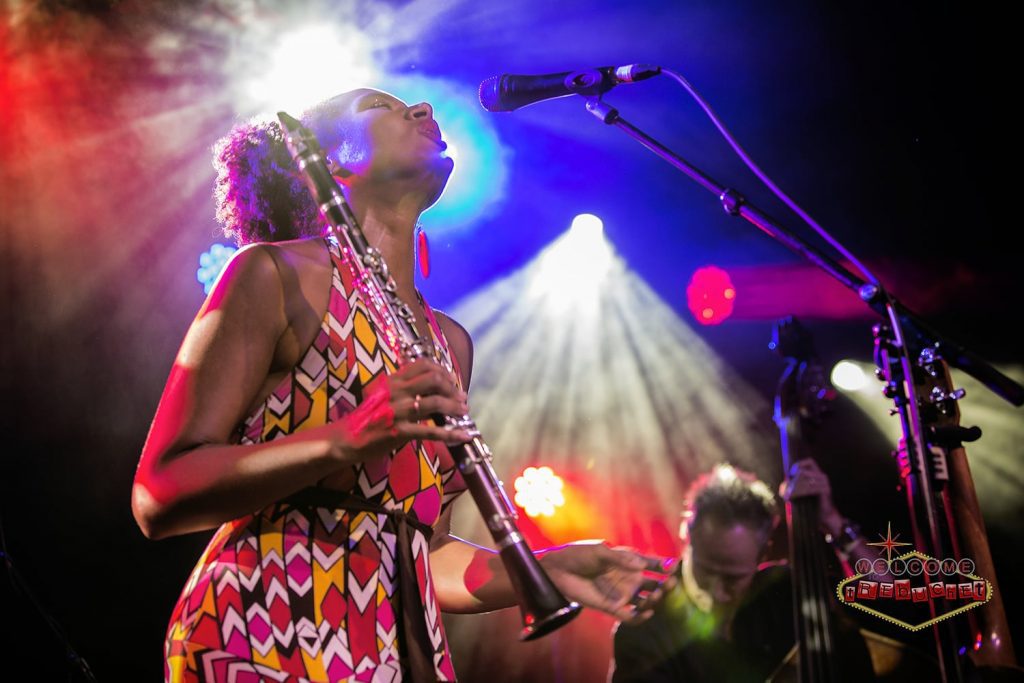 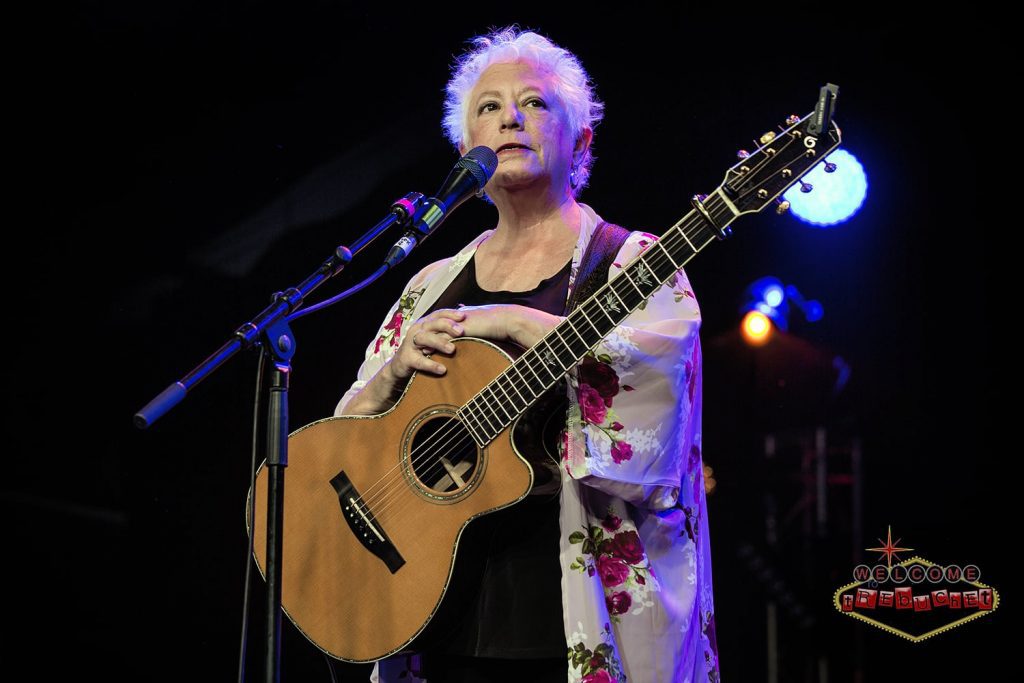 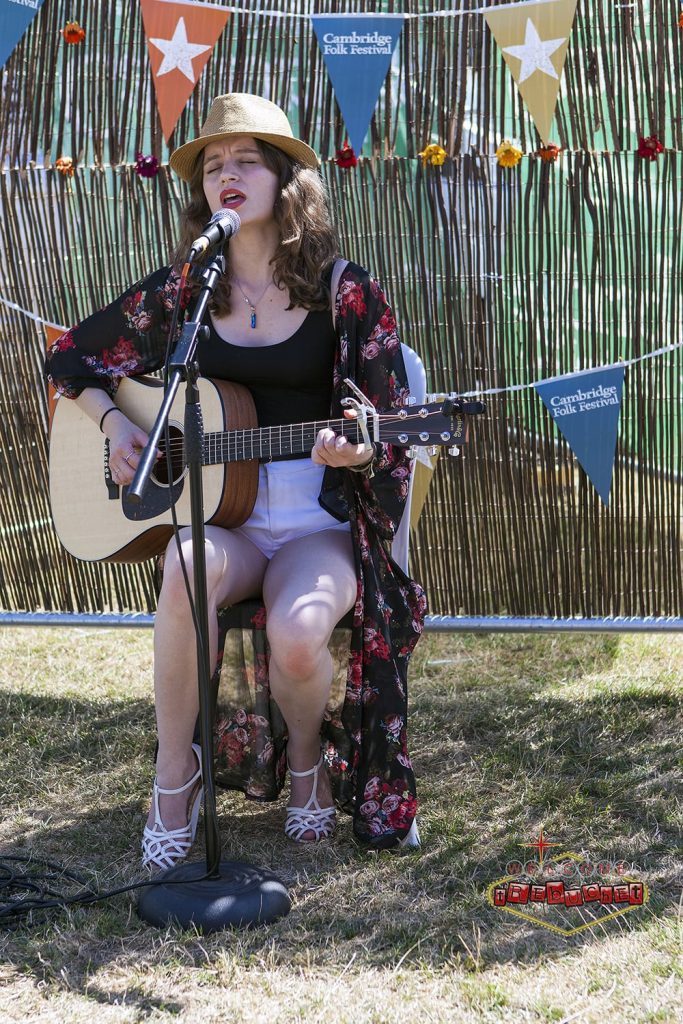 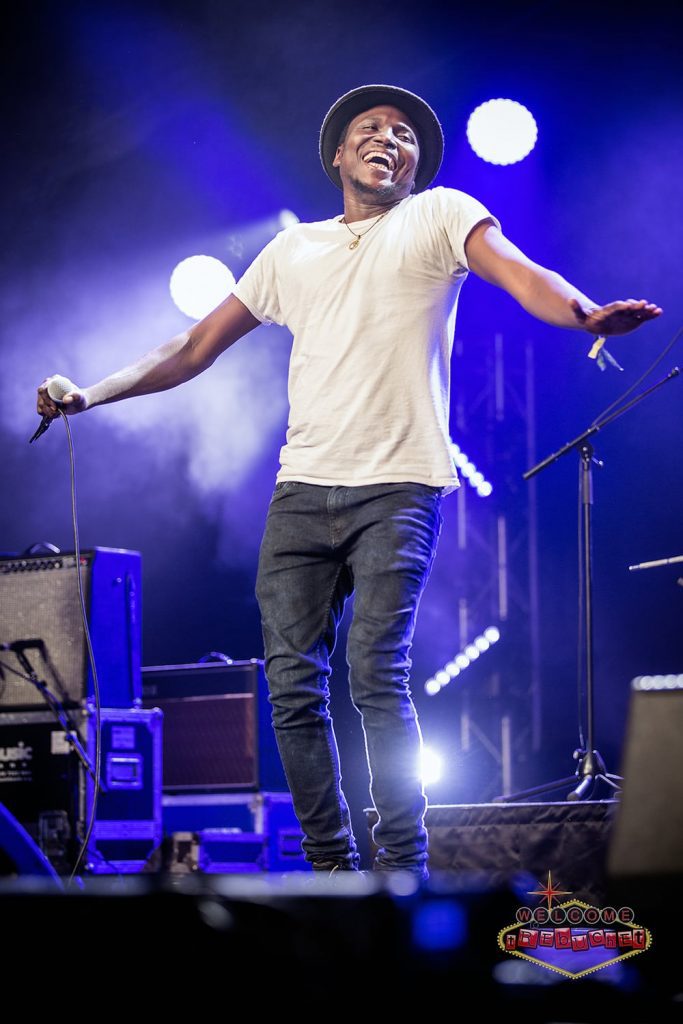 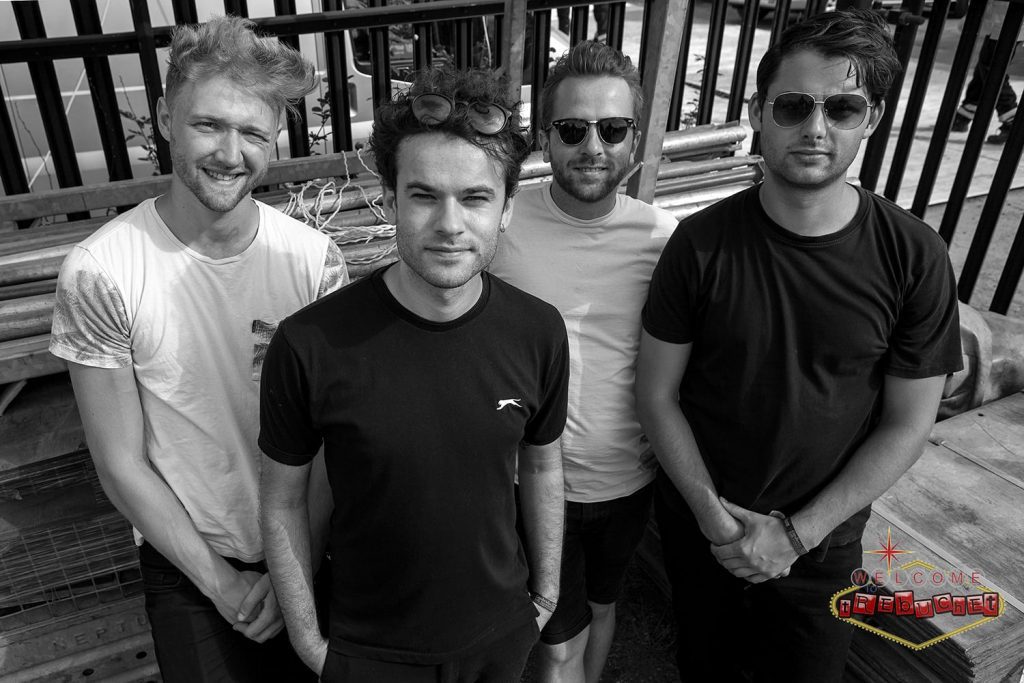 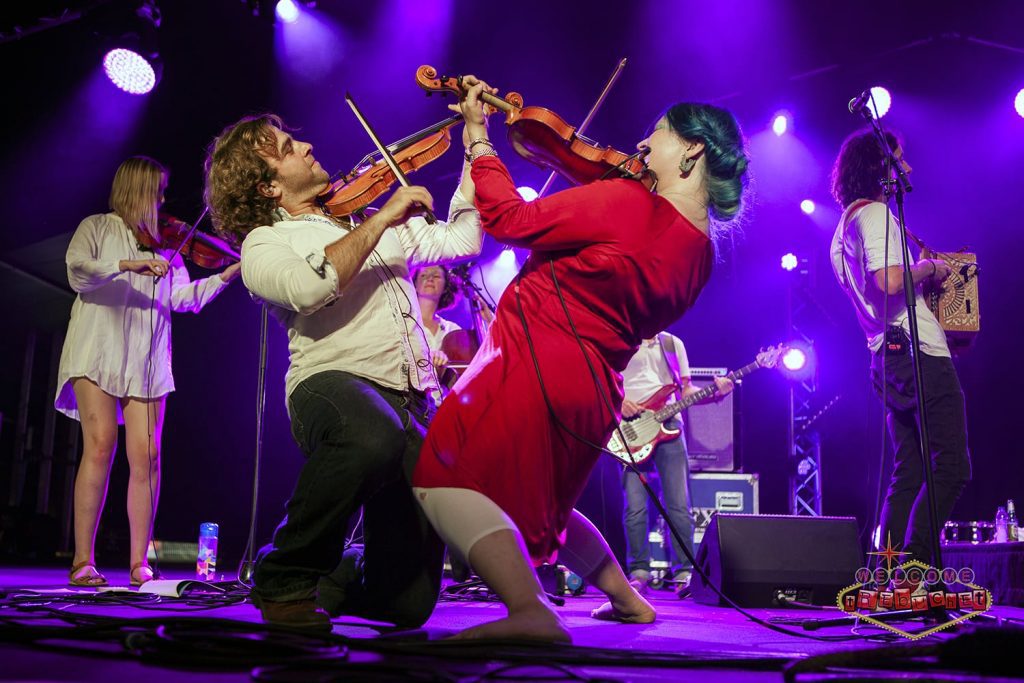 Guest curator, Rhiannon Giddens not only played an exhausting number of sets herself, showcasing her talents vocally, as well as on banjo and violin, but put together an impressive line-up of her chosen artists including folk legend Peggy Seeger, the formidably talented banjo player and singer Kaia Kater, and the passionately joyous Americana folk of Birds of Chicago.

All photos copyright Carl Byron Batson – not to be reproduced or used without express prior written consent.

Previous Story:
Mind Over Matter: Putting Thought in its Place

Next Story:
Science Fiction and New Dimensions in Art