S
eeking to uncover the moral tenets by which the comfortable pragmatists (i.e., the majority) inhabiting industrialised nations endorse their docile participation in a system which enslaves them, Mike Eden’s previous essay isolates possessions, and the desire for them, as a crucial factor.

Add to that the less-examined fetish for suffering, and you have the makings of a piercing social equation.

Here I have in mind specifically images and stories of actual suffering. These abound in television news, newspapers, and also now appear more and more often in mainstream entertainment shows like The One Show or This Morning The invasive nature of this suffering into our relatively comfortable front rooms, sandwiched between adverts for entertainment programmes and comedy panel shows has long been a dystopic oddity all too normalised by our media-saturated and schizophrenic culture. The box demands on the one hand that we laugh at crass jokes and sit passively in front of inane conversation, and on the other, that we weep at the plight of dying children, lonely old people or poor migrants. Rinse and repeat ad-infinitum. 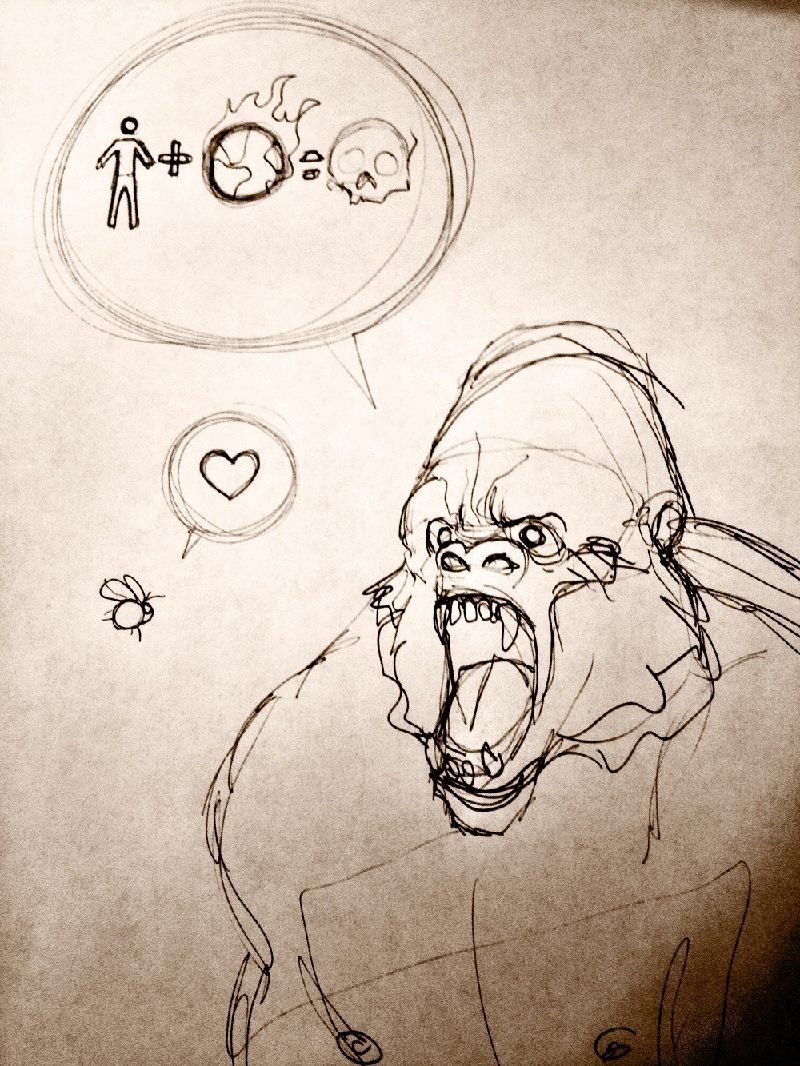 The images are sensational and often gratuitous in nature, using shock as a strategy to elicit a response or simply to hold the attention of the viewer. The phenomenon has been described as rendering a ‘de-sensitisation’ of the audience and this couching of the problem gives rise to televised diatribes from liberal superstars such as Bob Geldof et al. However, there is no de-sensitisation. In fact people react very emotionally to the images, pay attention to the ads and news stories, and buy the print in huge numbers when such images are used.

The problem is context, and the time it takes to unpack the complex reasons for the suffering of the people we see. This is not entertaining and would require a great deal more risk from editors of content across media as they watch their audience figures fall whilst a journalist or academic explains the complex underpinning forces that create the problems we concentrate on.

Instead, we prefer the abject and obfuscating form of suffering strangers who, for the brief time we give them between X-Factor and The Graham Norton Show allow us to identify ourselves as feeling beings. It is similar to and as useful as crying at the end of a play or film, and is cathartic for the audience. But actors get paid and have a profession, the real people we use to assuage this appetite (traditionally abated by tragedy or comedy) don’t get anything in return. Their suffering fits our purpose. The complex, often morally grey, political or economic structures that cause their problems really don’t.

“Certain photographs—emblems of suffering, such as the snapshot of the little boy in the Warsaw Ghetto in 1943, his hands raised, being herded to the transport to a death camp—can be used like memento mori, as objects of contemplation to deepen one’s sense of reality; as secular icons, if you will. But that would seem to demand the equivalent of a sacred or meditative space in which to look at them. Space reserved for being serious is hard to come by in a modern society, whose chief model of a public space is the megastore (which may also be an airport or a museum)”

– Susan Sontag, Regarding The Pain of Others Picador/Farrar, Straus and Giroux, 2003.

Sontag concludes her meditation on our cultural obsession with awful imagery by stating that, no matter how long we look at such things we “can’t understand, can’t imagine”, the suffering that the images represent drift in and out of our days with as much significance as background radio.

Occasionally they pique our sentimentality but then, so too does the John Lewis Christmas ad.

Image by Dan Booth. Not to be reproduced without express prior permission.
Read Part One