Love in a Time of Algae: Play the Devil (Extract)

Like the ancients before us, let’s drink the wine. Smoke the stash. Paint the caves.

Can’t quit now, I thought. I drank most of the bottle and dropped it on the floor. It banged and clanged against the metal bolts holding in our seat every time we hit a pothole.

On the back of a receipt I wrote:

It came to me just now. For days I’ve heard nothing but your voice. I’m a mess, and all I can hear is you saying, “It’s about time.” I’ve offended everyone I’ve seen since you. I want to hear your voice, not theirs, so I don’t listen. I want to see your face, not theirs, so I don’t look. Like the ancients before us, let’s drink the wine. Smoke the stash. Paint the caves. Like the ancients before us, let’s dance. Let’s conquer. Let’s disappear.

I won’t sign this. Nothing this good should end.

I crumbled up the receipt and threw it out the window. If she knew I was falling for her the mystery would be gone, and right now it was about all I had going for me.

“Two years ago. That was it. We were going to move to Los Angeles and act. Why didn’t we?” I asked. 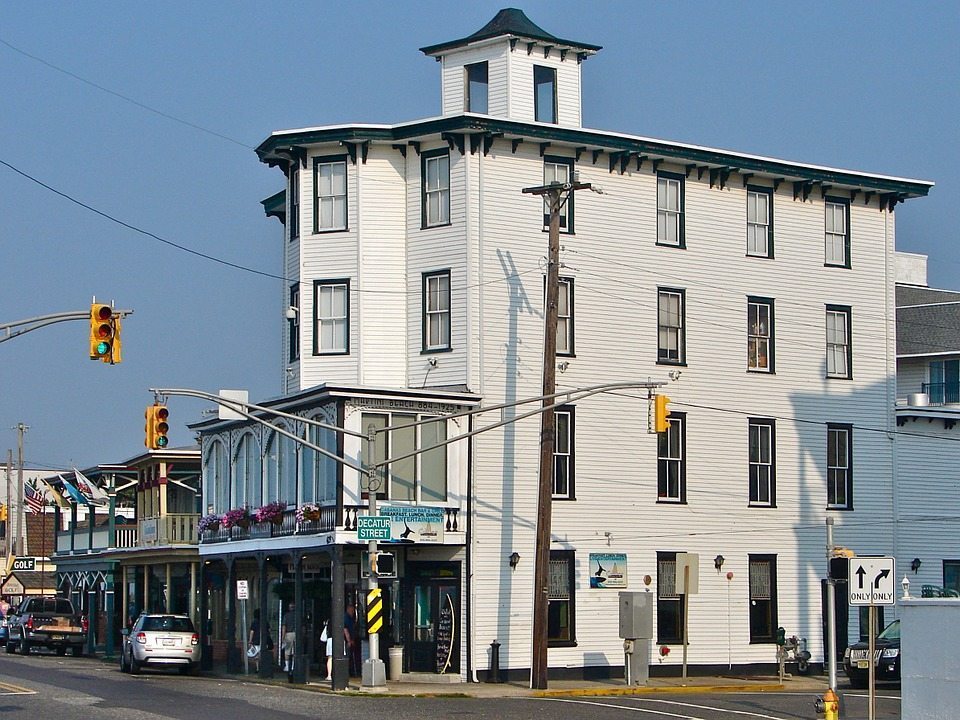 “I love Jersey. The west coast can blow me. It’s all right here. We’ve got the beach. The people make sense. You can’t get food like this anywhere else.”

He had a point. But was pizza enough to kiss our dreams goodbye? We were suddenly older than I ever thought we would be. There was nothing cute about running to L.A. anymore.

Frankie pulled the truck over. There was a lot about forty feet wide. A crumbled foundation was still sort of visible. A few plants had started to spring up.

He hopped out of the truck. I looked at the vacant lot. Lying on its back like some massacre of nature. There’ll be a WaWa here next time I drive past, I thought.

“Smell the air. Look at the grass. You need to appreciate these things.”

“A Jersey dog would. Someone who understood his home would piss here. You think you’re too good for all of this? You think you deserve something else? What have you done? All you do is complain.”

“Yeah, you’re right. Wow. What beautiful grass. Man, those two houses right next to us really feng shui the lot.”

“Well, I have nothing. And I hate this shit.”

Frankie gave up. He marched back to the truck. I punched the dashboard as hard as I could. My hand throbbed. The dashboard didn’t even dent.

“Can’t you just get published?” He asked.

“It’s not as easy as it sounds. My story has been rejected by everyone on the internet.”

“I don’t know… the human condition.” 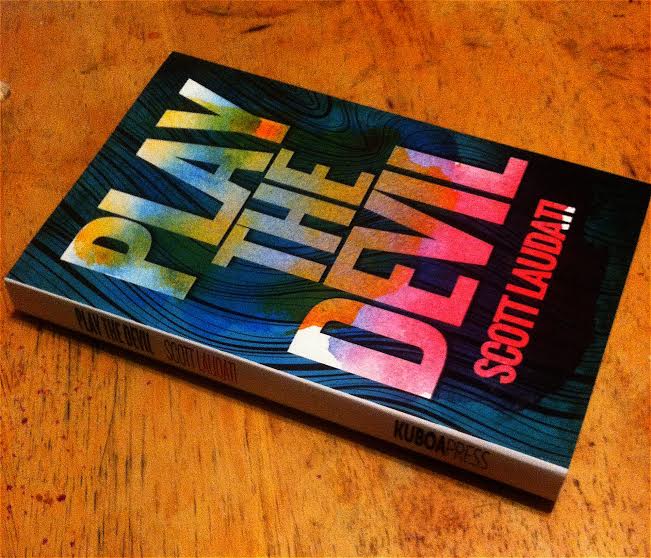 I paused. Everything sounds ridiculous when you try and summarize 10,000 words in one sentence. “Remember when we were little and we thought the news was there to help us?”

He made a face, but I wasn’t sure if he understood.

“Anyway,” I continued, “there was this story that said half of your pillow’s weight is microscopic bugs living on your pillowcase. But whether I changed the case every three days or once a year, it felt exactly the same.”

“Jesus, that’s terrible. I would’ve rejected you, too.”

Extract from Play the Devil by Scott Laudati. Published by Kuboa Press.

Previous Story:
We Don’t ‘Like’: Social Media and Depression

Next Story:
Drug-Producing Artificial Leaf Can Grow Paracetemol on Mars