Nuanced Chuckles with Charlie Hebdo : Free Speech and the Freedom to Complain

You can make your case and express your view, but riling up the worst elements and trolling isn’t free speech; it’s just being an antisocial jerk. 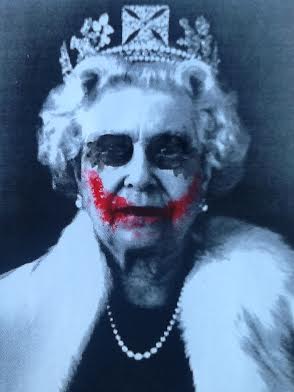 [dropcap style=”font-size:100px; color:#992211;”]O[/dropcap]ne should always be suspicious when lots of people start agreeing with one another.

That is the lesson to be drawn from the current craze for supporting Charlie Hebdo in the wake of last week’s terrorist attack. What started out as a 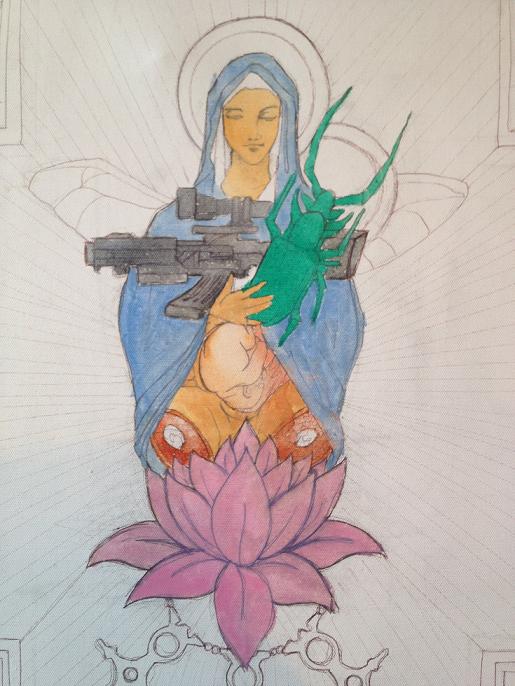 heartfelt gesture of sincere support and shock – #JeSuisCharlie – has now inevitably turned into yet another mass thought terminating banality that is easy to say because it needs little personal investment. It’s the Keep Calm & Carry On or Things Can Only Get Better of 2015. The humbug is knee-deep.

The focus on this naturally distracts us from the very real issues facing French society in terms of race, class and integration. So too did this weekend’s mass rallies that took place across France in response to the attacks, and which defiantly celebrated free speech, amongst other French values. The march in Paris was particularly sodden with irony, giving us the bizarre spectacle of David Cameron (who likes censoring the Internet) walking arm-in-arm with French President Francois Hollande (who likes banning unflattering photos of himself) and the Saudi ambassador (who comes from a country where bloggers get 1,000 lashes and Mecca gets bulldozed).

It was also a fig leaf for the many media outfits that had, this time last week, treated Charlie Hebdo like a sordid relative no one wanted to talk about, mainly because it’s easy to preach free speech when the stakes are so low. It also over-simplified the debate, which instead took place over at Al Jazeera, where a leaked series of e-mails demonstrated a bit of a brouhaha on the subject.

In essence, the channel is split across the ever so-slightly bi-polar lines it has always operated along. The Western journos were all in favour of Charlie Hebdo’s antics; the Arab side of things was most assuredly not. Pious US correspondent Tom Ackerman priggishly preached: “If a large enough group of someone is willing to kill you for saying something, then it’s something that almost certainly needs to be said, because otherwise the violent have veto power over liberal civilization.”

The other side of the hyperbolic row was epitomised by Al Jazeera’s man in Doha, Mohamed Vall Salem, who, while describing the killings as “heinous”, still whinged in a passive aggressive sort of way, “I guess if you encourage people to go on insulting 1.5 billion people about their most sacred icons then you just want more killings… what Charlie Hebdo did was not free speech – it was an abuse of free speech.”

us to the core of the problem (leaving aside the fact that the primary purpose of guns, alongside warfare, is to enable fools, thugs and losers). Both sides are being utterly disingenuous about the issue.

Apologists for Charlie Hebdo ignore the fact that free speech does not exist in a vacuum. The right to free expression doesn’t mean a right to be agreed with or a dispensation from one’s critics. Charlie Hebdo should be able to print whatever it likes, but the flipside to this is that French Muslims are perfectly entitled to complain about it, get upset about it and, indeed, go and protest about it. You have the right to express your view but there is no corresponding right to be agreed with.

Nor is free speech protection from incitement or rabble rousing – as demonstrated by the rather vile French comedian Dieudonné and his not-quite Nazi salute. You can make your case and express your view, but riling up the worst elements and trolling isn’t free speech; it’s just being an antisocial jerk, a nuance often missed by the more dunderheaded First Amendment supporters in the US. Put simply, I have a right to my opinion and the right to say it, but I don’t have the right to spray paint it on the side of your house.

The flipside, of course, is that free speech is not a part-time commitment. You either support it or you don’t. It’s not something one can switch on or off. Mohamed Vall Salem might well be a bit touchy on the subject. But he might want also want to ponder why just so many dictatorships and crooked states are in favour of free speech until it becomes ‘inconvenient’.

One case in point are Salem’s fellow Al Jazeera journalists who were sentenced in an Egyptian kangaroo court for ‘aiding terrorism’ and reporting ‘bad news’. Another was the Soviet Union’s constitution, which technically guaranteed free speech, assembly and religion. (Stop laughing over there.) And finally, there is the recent example where the UK government (as in, the one headed by Dave ‘Arm-In-Arm with Free Speech’ Cameron) sent over its heavies to smash up The Guardian’s hard drives in the wake of the Snowden affair.

It’s very easy to be a fair-weather friend of free speech, but the test of free expression lies in the right to be unpopular, to be inconvenient, to embarrass and to draw cartoons for Charlie Hebdo or to be a French Muslim who’s definitely #JeNeSuisCharliePas and wants to wear a headscarf to boot.

Nuance abounds regardless. The French Muslims who risked or even lost their lives in trying to stop the Kouachi brothers and Amedy Coulibaly, alongside the attacks being denounced by, err, Hamas, sit side-by-side with the UK media chickening out on printing any Charlie Hebdo cartoons, or Martin Rowson refusing to risk his life and draw a Mohammed cartoon just so some anonymous reader could have “a wry smile.” Sometimes there is no easy answer, and anyone claiming otherwise is either deluded or a liar.

But, irony being as it is, Charlie Hebdo shows the way, in that it offends absolutely everyone – even that Islamophobic old soak Michel Houellebecq, whom Charlie Hebdo gleefully mocked on its front cover of the last issue published before the attack. In that sense, the mag is probably the only truly fair dealer in this ongoing mess. But there is no obligation to like it, nor should there be – the price of free speech should be a grudging acceptance on all sides, at least until the bullets start flying.

Next Story:
Your Computer or Your Family : Who Knows You Better?