Mobile music, movies and casino games will mean that the 20th century technologies must surely begin to appear more and more archaic

[dropcap style=”font-size:100px; color:#992211;”]2016[/dropcap]
has been another year where we’ve all become a little more dependent on our smartphones for everything from music to movies and even classic card games.

And whether we’re using our mobile devices to check our social media notifications or listen to the latest streamed music hit, it’s clear that the smartphone has become the focal point of modern culture.

The musical world was one of the first victims of mobile technology with traditional album revenues being decimated by the rise of file-sharing and streaming sites like Spotify. And it’s even changing the way that music is being produced as playlists are more popular than albums, and so the whole record industry is being gradually reinvented.

Similarly the rise of movie and TV streaming sites like Netflix and Amazon Prime are showing how these new companies are wresting power away from traditional movie studios. Big budget self-developed series like Westworld, The Crown and Stranger Things are increasingly taking audiences away from the multiplexes as a result of increased mobile convenience. 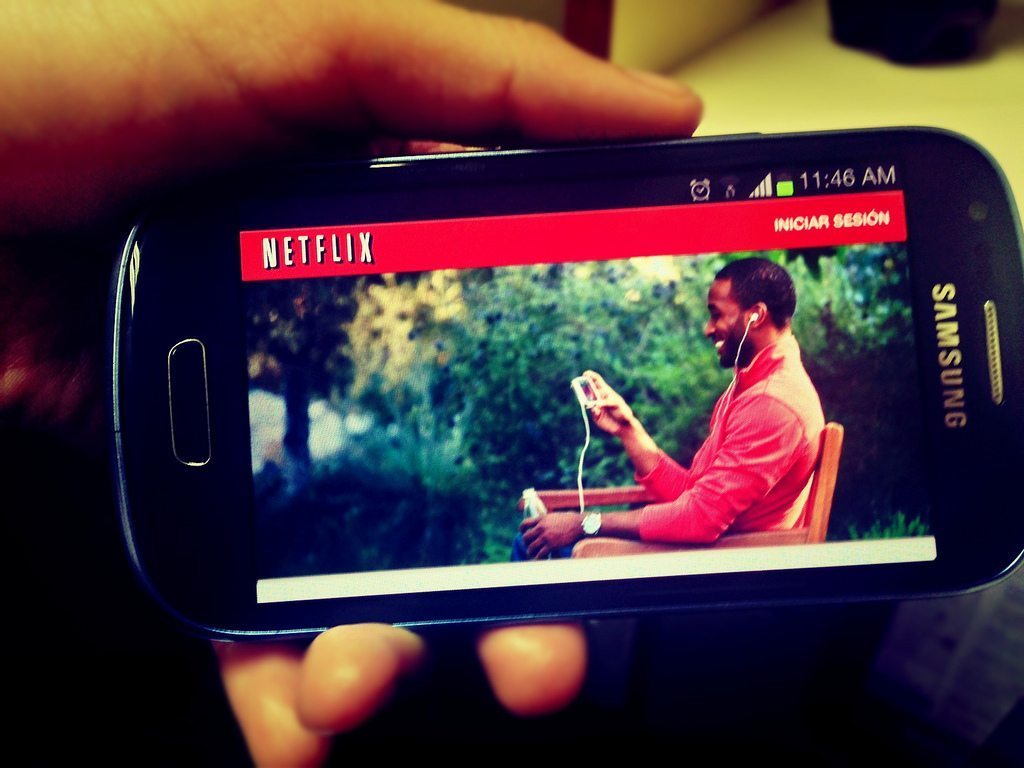 But it’s the gaming world that’s felt the biggest impact of the mobile revolution. Mobile games like Pokémon Go and Minecraft are part of the reason why mobile games have overtaken console games. And with cheaper production costs helping to produce a bewildering range of genres from strategy titles like Plague Inc to the stunning reinventions of blackjack at the Casino Euro site, it’s helped all of us find a gaming style of our choice.

Our basic social activities have also become overhauled thanks to our mobile friends. Whether it’s arranging a first date on Tinder, or arranging a group meeting on WhatsApp, there’s never been an easier to way to stay connected – and then document it all on Instagram and Snapchat of course! 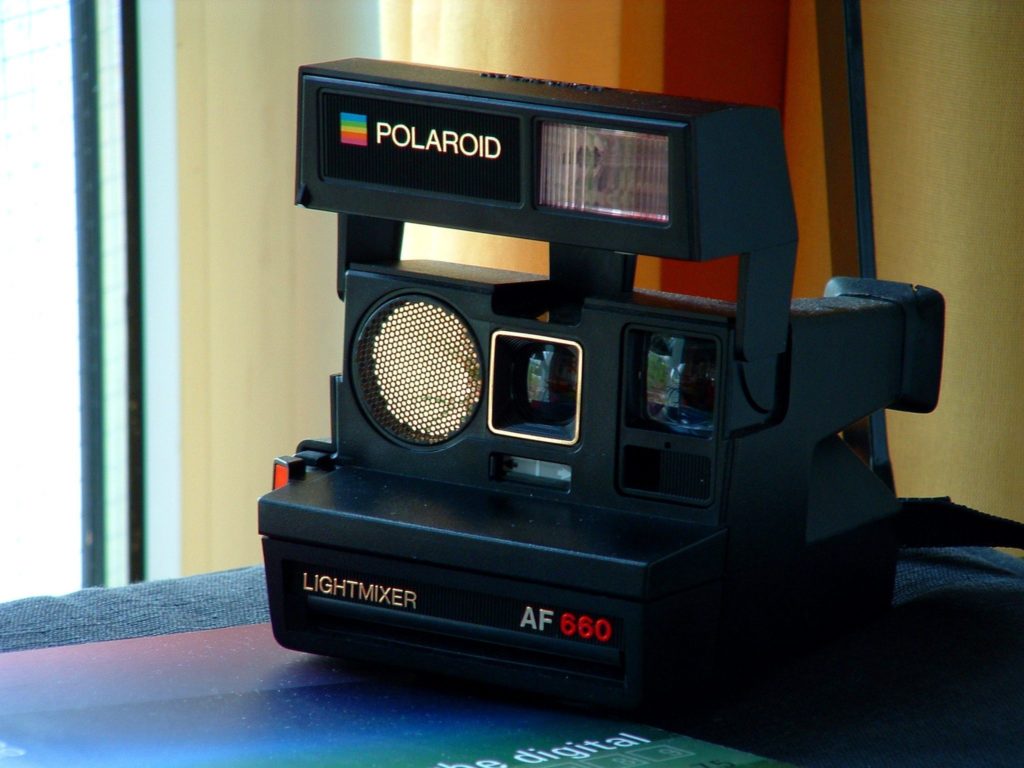 But regardless of all of the new developments, there are still those who hanker for our 20th century ways. Many supermarkets have made the highly unlikely decision to start stocking vinyl records, and with brands like the Impossible Project aiming to bring back instant analogue photography, it shows that there could be a subtle backlash growing against our mobile dependence.

However, the sheer convenience and improving quality of the latest wave of mobile music, movies and casino games will mean that the 20th century technologies must surely begin to appear more and more archaic.

Previous Story:
What Does Anger Sound Like to Children?

Next Story:
The Beauty of the In-Between: String of Subsequence