Puritans, religious zealots, and demagogues call for protection. Who protects us from them?

[dropcap style=”font-size:100px; color:#992211;”]T[/dropcap]o tune into the zeitgeist, one would think Satan was being conjured in Black Sabbath Ceremonies Of The Boneheadedly Lecherous And Inappropriately Gropey.

And that exorcists should be stationed at ubiquitously located safes spaces where innocence can be ensconced and protected.

Yet in the world outside of the bleating madness of the Calvinist/Puritan imagination, inquisitions, in general, and in particular, by corporate and social media have a tendency to get out of hand. Nuance-devoid inquisitions and purges provide little benefit for anyone, except in furthering the ambitions of power hungry demagogues posing as keepers of the public good. 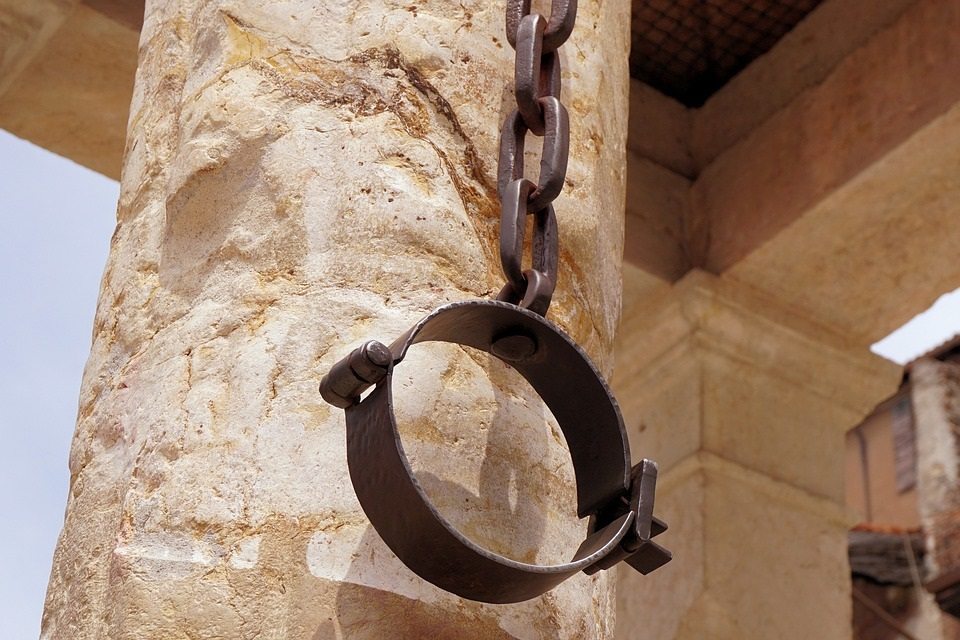 Puritans, religious zealots, and all demagogues portray the world as a wicked place from which the innocent can find safety in their dogma. What we need is protection from their type of safety.

In the meantime, liberals in the US congress just joined their conservative doppelgängers in legislating that criticism of Israel is not speech protected by the First Amendment.

It is a glaringly obvious fact that Trump is the very embodiment of awful, on stilts and steroids. But so is the obsession with removing him and what… installing Pence? — who the Washington establishment can work with and thus can continue to hide the fact that they are every bit as odious, despotic and deranged as Trump, who they detest because he is too craven and impulsive to even attempt to mask the death cult known as US Empire.

If Democrats had more on their minds than their fool’s mythos: that the Russian Bear made off with the US’s (sham) democracy’s picnic basket, then maybe the Republicans might not have slipped through their tax cut for the benefit of economy devouring, capitalist titans. (Of course, because Democrats are owned and controlled by the sane High Dollar Brobdingnagians, mounting a viable resistance was never within the realm of the possible.)

Previous Story:
Glycine: Cheap, Readily Available Energy. But From Where?

Next Story:
Can Your Gut Microbiota Change, Regardless of Diet?