‘In December 2010 I witnessed rock and roll’s nadir, the point where you look upon a crowd of stupid fucks and wish that each and every one of them would fucking die. My disgust cannot know any bounds, the subservient and bitterly self effacing crowd with fashionably long beards had me reaching for the razor. Pity, pity these evil charlatans who seem set to spread their pointlessness on everyone, curses on their mothers and a pox on their fathers, whose issue was better absorbed in a tissue than walking amongst the revolution ready and life confirmed.’

When Art Devine-Thunders witnessed Neurosis play London’s KOKO, the audience’s unwilling to appreciate a band and concert ‘too much awesome for anyone present’ drove him to invent curses worthy of a Bedu matriarch. Proper order. 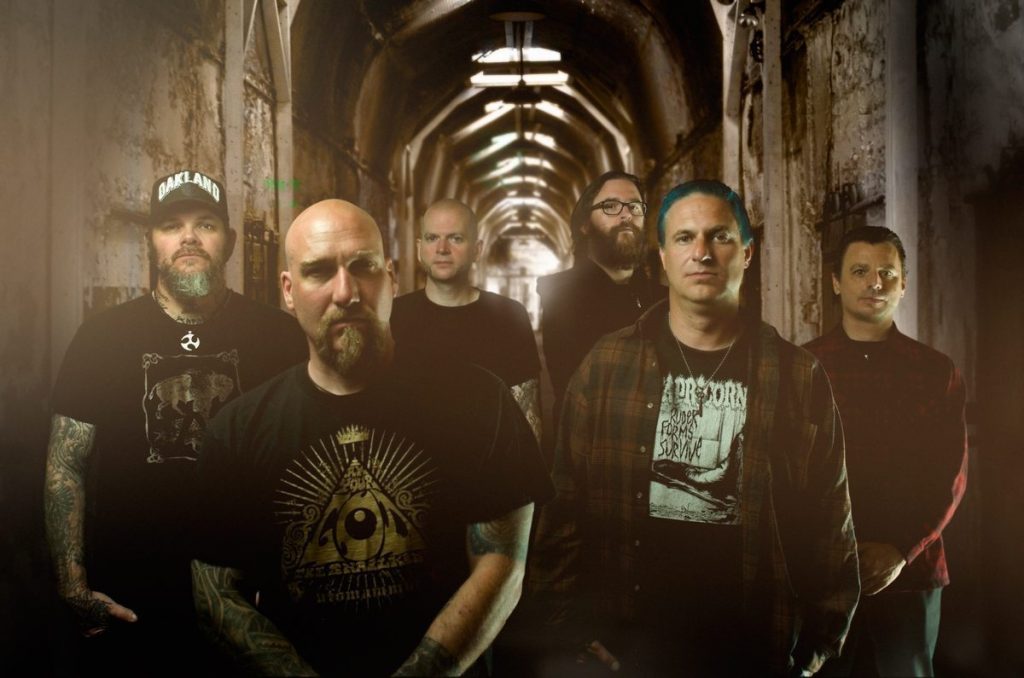 The next chapter in the evolution of NEUROSIS, entitled Honor Found In Decay will see worldwide release through the band’s own Neurot Recordings this Autumn, in Germany October 26th, in the UK October 29th, and in North America on October 30th.

Next Story:
30 shades of WOMAD