The Brooklyn-based group sold each work at a price equal to the amount of each individual’s debt, with the profits sent to the bill owners in full. 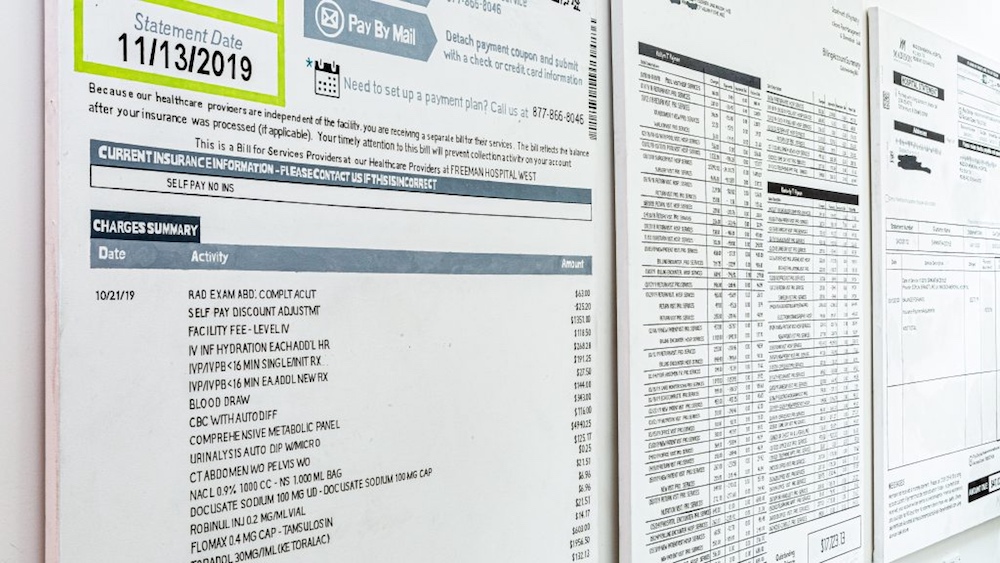 [dropcap style=”font-size:100px;color:#992211;”]M[/dropcap]SCHF, the Brooklyn-based group of artists and designers who previously cut up a Damien Hirst print and sold off the pieces, recreated three people’s medical invoices as large-scale paintings down to every line item, such as $4940.25 for a CT scan and $116 for urinalysis.

Each work was then sold at a price equal to the amount of each individual’s debt, with the profits sent to the medical bill owners in full.

‘The process of making art in the gallery ecosystem is the process of creating value,’ the project’s description reads. ‘By making a bill into a painting, MSCHF sets two monetary forces equal and opposite one another, thereby nullifying the bill.’

In typical MSCHF fashion, the artwork toes the line between petty pasquinade and clever institutional critique. In this case, that balance is struck between a kind of Robin Hood do-goodism and a satire of the commercial art industrial complex.

“In our minds it is a combination of both,” MSCHF’s creative director Kevin Wiesner told Artnet News. “The vehicle is art, the public act is activism and the debt alleviation is direct action. It’s not a send-up of the gallery system as much as it is simply a recognition that the gallery-collector pipeline is what it is: a sales funnel.”

“We’re not necessarily critiquing this,” he continues, “but we are certainly acknowledging it, and then putting it to work for us. MSCHF’s practice as an art group is really rooted in identifying and exploiting systems in unorthodox ways.”

Earlier this year, the group placed an ad in its eponymous magazine seeking Americans with excessive medical debt. The response was substantial, Wiesner says, noting that, given the makeup of the MSCHF audience, many submissions came from high-school and college-age people. “Honestly it felt like being punched in the stomach to read our emails,” he says.

After prioritising respondents with debt resulting from accident and illness, the group picked three bills at random. The resulting paintings were intended to go on display in a gallery on New York’s Lower East Side, in an effort to situate the project in the same system it lampoons. The lockdown prevented this, so for now, the works are installed in an exhibition space owned by Otis, an art investment platform which is not currently open to the public.

In addition to the Hirst project, which netted over $300,000, the collective has previously auctioned off a laptop infected with six of the world’s most dangerous computer viruses. It sold for $1.3million. 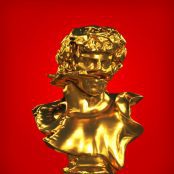