Monster Magnet ripped out the spine of the packed Koko, swung it around with the head still attached and drooling, and smashed it down hard and heavy into the stage.

[dropcap style=”font-size:100px; color:#992211;”]R[/dropcap]iding high from their acclaimed 2013 album Last Patrol, the hybrid creature that is Monster Magnet graced the psychedelically back projected stage at Koko in Camden.

As a Monster Magnet virgin I really didn’t know quite what to expect, and could base things only on Church Of Misery who had just played in support and left my ears ringing and bones shaking. I did fear the worst and double plugged my lugholes to be on the safe side.

I shit you not dear reader, Church Of Misery’s’ set was, I think, the loudest I have ever heard in my time in the pits. It was virtually impossible to hold your arms, let alone a camera still.

After a couple of stiff ones at the bar for the nerves and a brief gasp of fresh air on the veranda, we returned our frayed nerves to the press pit to bear witness to the gospel according to Monster Magnet 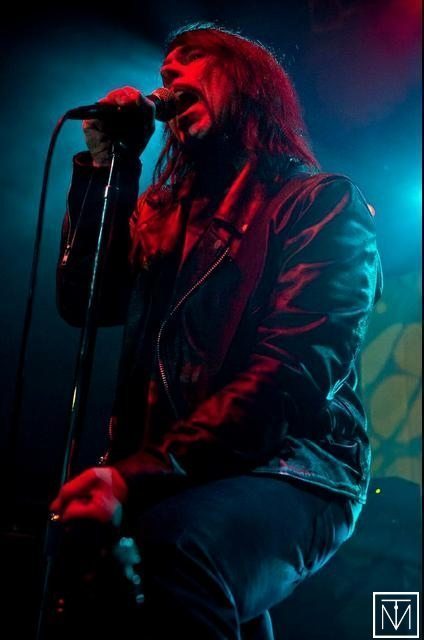 who, thank the sweet baby Jesus, quickly abated any fears (allowing one set of ear plugs to roam free).

The difference between these bands was stark. This wasn’t the type of ear splitting noise just witnessed. Sure, it was fekking loud, but this was hard-core rock and this was a totally balls-out performance that entranced and enthralled the pierced and tatted audience like a rock and roll hypno ray.

Clad in a black leather jacket, legend and front man Dave Wyndorf cut an imposing figure. Like a lizard in the sun he stood and scrutinized his assembled devotees, soaking up the adulation with an air of supreme calm and confidence that the years of blasting stages around the world has given him.

Wyndorf’s vocals swooped and soared with the set list but ultimately belted out key tracks from across the decades of Monster Magnet madness. Standing back at key moments, he let the band do their thing and take their performances and the audience into a psychedelic orbit. 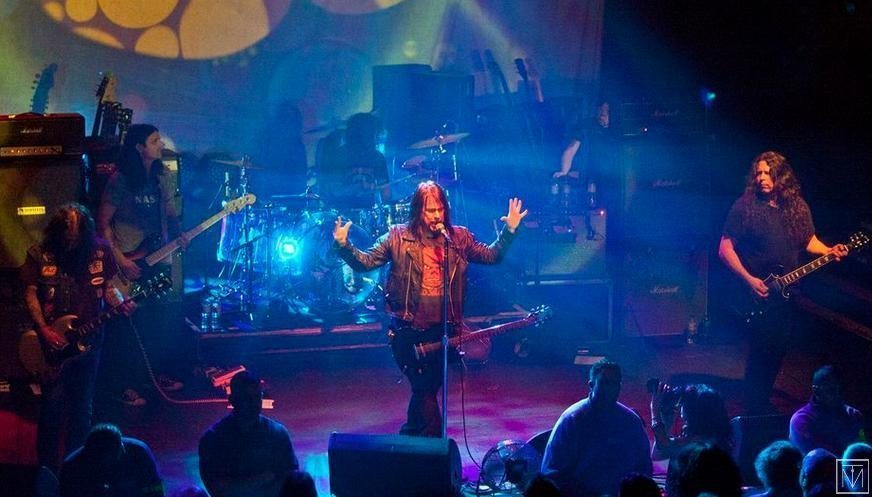 Monster Magnet ripped out the spine of the packed Koko, swung it around with the head still attached and drooling, and smashed it down hard and heavy into the stage. By the frenzied end we were all screaming ‘spacelord motherfucker!’. With that they left, nothing left but a ringing in our ears….

Which I can still hear.

Photos: Carl Byron Batson. Not to be reproduced without the photographer’s prior permission.
Monster Magnet played Koko, Camden on February 13th 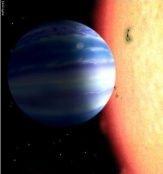 Next Story:
Water Everywhere. Even on Other Planets