Bradley Wiggins, the winner of the 2012 Tour de France, is known to favour the music of sixties ‘mod bands’ over what currently passes for popular music. 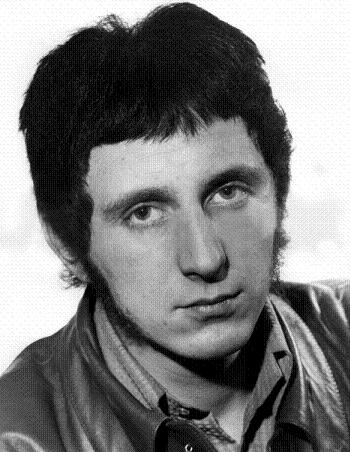 Bradley Wiggins, the winner of the 2012 Tour de France, is known to favour the music of sixties ‘mod bands’ over what currently passes for popular music.

He reacts violently to accusations that his hair style is based on the one that Paul Weller sported during his days in The Jam. Apparently the self-styled Modfather and the London-born cyclist met once at a function but did not bond, as both men ‘acted aloof and were wary of each other’.

Wiggins states that the cut is worn in homage to his great hero: bass guitarist and French horn player John Entwistle, late of The Who, although to my eyes it more closely resembles that of Steve Marriot circa 1965.

Details were an important part of the code mods lived by and the retro mod is no exception. Events such as New Soul Rebels, all-nighters promoted by Rob Bailey, are attended by a crowd, mostly in their twenties and early thirties, all dressed up to blur the timelines. Wiggins himself regularly attends such functions at the legendary 100 club on Oxford St.

Wiggins himself regularly attends such functions at the legendary 100 club

It is an oddly appropriate lifestyle choice for a sporting hero, after all the original mods aspired to be winners with a ruthless streak. The classic soul boy, and I speak from experience, was a gimlet-eyed predator wired up on Pro Plus or purple hearts, out on the town chasing a girl or a fight, preferably both. The missing element from today’s retro mod functions is the nervous adrenaline cocktail fuelled by menace and envy. 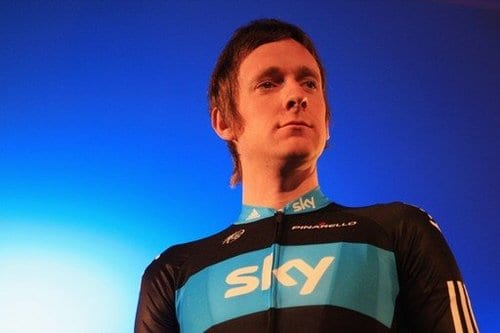 However much of an ‘ace face’ you thought you were, dancing with the wrong girl could trigger a delayed assault without warning, usually when you were at your
most vulnerable, either in the toilets or outside the venue. An Italian mohair suit with a fourteen inch vent in the back would not prevent you from getting a good kicking.

You had to be fast to survive.

John Entwistle, an inspirational hero for Wiggins, was the least athletic member of the Who, although his phlegmatic stage presence and his imaginative bass runs were both impressive. I saw the band the same week that they released ‘My Generation’ at the Spa Ballroom in Bridlington and the new song was the unforgettable closer for the show. At this point in time the smashing of musical instruments was not yet a stage routine but a clear signal from would-be-legends that they intended to make their mark anyway, anyhow, anywhere.

Townsend splintered a Stratocaster, Moon responded by kicking his drums off the riser and Daltrey swung his microphone above the heads of the crowd without regard for health and safety. Only Entwistle persisted with the song, repeating the now classic descending baseline while the others left the stage. He seemed bemused at finding himself alone in the spotlight and unsure how to make an end that was not anti- climatic. In the event he strode confidently to the one remaining mike stand, stopped playing and delivered a massive belch into the microphone. Perfect.

Bradley Wiggins holds an Olympic gold medal and is the first ever British cyclist to win the Tour. He dominated the time trials, the mountains and the sprint.

John Alec Entwistle died in a hotel room in Las Vegas in the company of a blonde and a large amount of white powder. 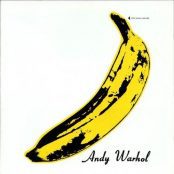