African-American and Latino children may be replacing soda with 100 percent fruit juice while their white peers are not. Minority Drinks are Sweet apparently.

While there has been a steep decline in kids’ consumption of sugar-sweetened beverages in California, African-American and Latino children may be replacing soda with 100 percent fruit juice while their white peers are not, according to a new study from UC San Francisco.

The study was the first to compare trends of sugar-sweetened beverages and 100 percent juice consumption in California.

“The decrease in the consumption of sugar-sweetened beverages among kids is a promising public health trend,” said Amy Beck, MD, MPH, lead author and pediatrician at UCSF Benioff Children’s Hospital and San Francisco General Hospital. “But it is concerning that minority children are increasing their consumption of 100 percent fruit juice, which often has just as much sugar as soda.”

Researchers examined data from the California Health Interview Survey, a telephone survey conducted every two years from 2003 to 2009, which asked parents how many servings of sugar-sweetened beverages and 100 percent fruit juice their children, ages 2 to 11, consumed the day before.

“Parents who are thinking actively about nutrition wouldn’t give their kids Coca-Cola, but might give apple juice,” said Beck. “But 8 ounces of Coca Cola contains 27 grams of sugar, as does 8 ounces of apple juice. We need to make sure parents understand the best thing to replace soda is water or milk.”

The results  on minority drinks will be published in the June/July issue of journal of Academic Pediatrics.

“Our results stress the need for more education on healthy beverages and making sure these messages reach all ethnic groups,” said Beck. “It’s crucial that the public health message reflect that 100 percent fruit juice should be limited, and not used as a substitute for soda.”

Over the past decade, California has passed legislation to ban sugar-sweetened beverage sales in schools and implemented public health campaigns focused on reducing soda consumption by children. However, fewer efforts have targeted reducing the amount of juice children are drinking. 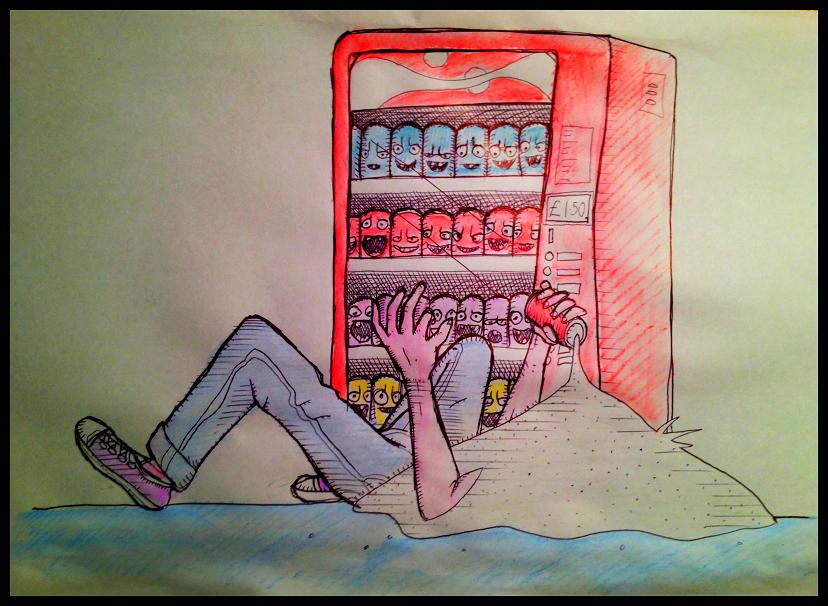 The public health message being sent to parents is that 100 percent fruit juice is OK, according to the researchers, due much in part to juice’s distribution through federal program

Fruit juice is available in schools through the National School Lunch Program, which provided low‐cost or free lunches to more than 31 million children nationally each school day in 2011. Juice also is distributed to parents through the Women, Infants and Children (WIC) program, a federal grant program for low-income, nutritionally at-risk women and children up to age 5 and through the Child Care Food Program.

“We want to see kids drinking fewer beverages that give them unnecessary calories – including fruit juice,” said senior author Kristine Madsen, MD, MPH of the division of community health and human development at UC Berkeley. “We don’t want them replacing soda with juice. It’s better to eat the fruit – not drink the fruit juice.”

Source: University of California – San Francisco. Eurekalert. The study’s other authors include Anisha Patel, MD, MSPH, a pediatrician at the UCSF Benioff Children’s Hospital. The authors have no conflicts of interest or financial disclosures.

Next Story:
Propeller : The Taming of the Shrew