The great majority of directors, producers, comedians, and other prominent people in the entertainment industry are men

[dropcap style=”font-size:100px; color:#992211;”]M[/dropcap]en are over-represented in the media, including social media.

So says a study from McGill University, tracking the names which appeared most in the press, according to gender.

Wonder what the results might have been if they’d tracked pictures….

“John, Jim, Jake, Josh, Jack …and Jane.” Five out of every six names that appear in the media today are those of men, a McGill-led research team has discovered. Indeed, the more mentions a person receives in the media, the higher the chances are that this person is a man. That’s because 82 per cent of the names mentioned in the media are men’s. Go ahead and try it!

The researchers combed through data from more than 2,000 U.S. newspapers, magazines, and online news sources covering the period from 1983-2009 for the first time to arrive at this conclusion. Despite significant social and economic advances in many fields, there remains a persistent and telling under representation of women in media coverage, something that they refer to as a ‘paper ceiling’.

The makings of a paper ceiling

“The persistent gap in media coverage is due to a combination of the media’s preoccupation with leaders at the expense of everyone else and the well-known ‘glass ceiling’ that continues to block off working women’s access to leadership positions,” said Eran Shor, an associate professor in the Department of Sociology at McGill University and the lead author of the study, which was just published in the prestigious American Sociological Review.

“The media focuses nearly exclusively on individuals at the top of occupational and social hierarchies, who are mostly men: CEOs, politicians, movie directors, and the like,” Shor said. “And because these famous individuals account for most of those named in the news, there continues to be a big gap between the mentions of men and women in the overall media coverage.”

Shor and his co-authors were surprised to discover that women’s presence was no greater in news produced by liberal American media organizations than in that produced by conservative ones. Nor did they find that women’s presence in the media increased in organizations where women were editors-in-chief or managing editors or where there were more women on the editorial boards.

In effect, what Shor and his co-authors document is a two-tier system when it comes to media mentions, with near parity in terms of male and female mentions in media for ‘obscure individuals’, people who make the news only once or twice, and a huge gulf between the mentions of men and women, when it comes to the names of the famous individuals which tend to dominate the news.

It’s a man’s world – even in social media

Nor was men’s domination in media coverage restricted to sports, the section where women’s names are least present. “The large majority of the people mentioned in news, business, and even entertainment articles are men,” Shor said. “The entertainment coverage may be especially surprising because people tend to believe that female celebrities are just as, if not more, famous and draw at least equal amounts of attention as their male counterparts.” But, according to Shor, the great majority of directors, producers, comedians, and other prominent people in the entertainment industry are men, and most high 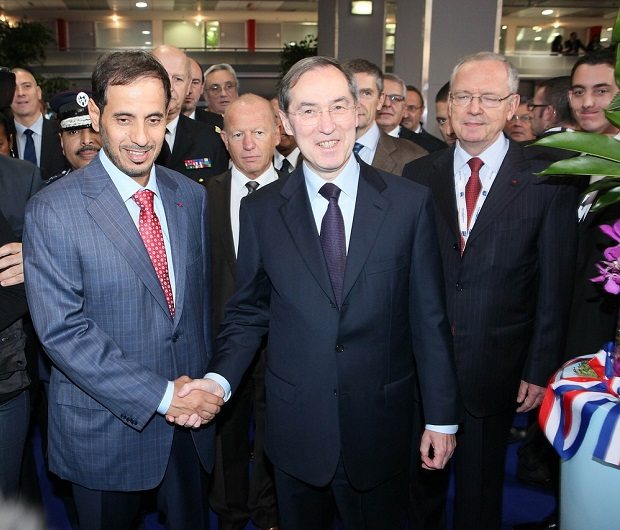 The researchers found a similar pattern of gender coverage inequality in the most current online newspaper data from the past five years, as well as in a random sample of Facebook data for 2014.”Regardless of media, as long as men continue to monopolize the highest levels of occupational and social hierarchies, we are not likely to see a major shift in media coverage,” Shor said. “The resulting dominance of men as subjects of public and dinner-table conversation may reinforce and normalize in the minds of audiences the notion that power and newsworthiness are something men have and, apparently, deserve.”

Previous Story:
It seems like the industry, including some bands, lack ambition (Mikee Goodman, SikTh)