Dredging a voice from the soul-strewn plains of wisdom, bitterness and hope, Mark Lanegan‘s compositions entwine with genre-busting shimmers of electronica, punk-poet, rock and folk.

He’s goth, he’s gritty, he’s something that might result from an episode of Will it Blend? featuring (somehow) the vocal talents of Leonard Cohen and Floodlands-era Andrew Eldritch. Spine tingles and full-moon dismorphia are to be expected at any one of his upcoming small-venue dates (including London’s Union Chapel) with support from Duke Garwood.

Currently working on new material for the follow-up to 2014’s critically acclaimed Phantom Radio album, MARK LANEGAN has announced news of an extensive tour of acoustic performances in intimate venues throughout Europe. The tour begins in the UK in April before moving on to most major European cities throughout May. Support on the tour comes from his labelmate, collaborator and kindred spirit DUKE GARWOOD. Upcoming live info below: 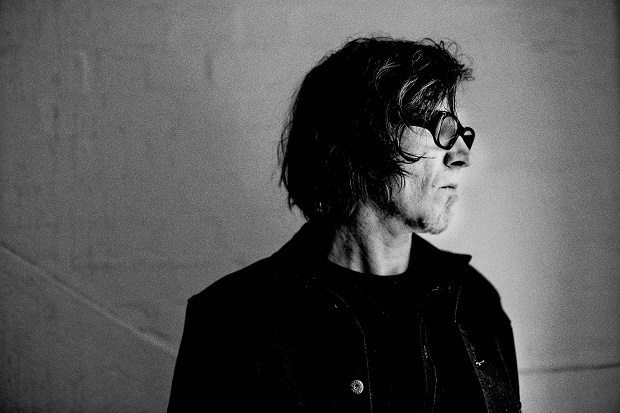 Previous Story:
Trumped, But Not Out. Identity Politics in America, and the new Other

Next Story:
Tous Ensemble, Melody Gardot at the Southbank