Not only the best album of Riverside’s career, but a strong contender for album of the year

[dropcap style=”font-size:100px; color:#992211;”]W[/dropcap]ith their blend of atmospherics, emotional depth and superb musicianship, Riverside are one of the best bands to have come out of Poland in recent years.

Their last album, 2013’s Shrine Of New Generation Slaves was a major step forward for them, with a dense hard rock sound with strong echoes of 70s Deep Purple.

With their sixth album Love, Fear and the Time Machine they take something of a different direction. The opener, the strangely-titled “Lost (Why Should I Be Frightened By A Hat?)” begins gently, Mariusz Duda’s vocal backed by keyboard drones and chiming 1980s-style guitar, building into a groove-led rocker before ending with a superlative less-is-more solo from guitarist Piotr Grudziński.

The following “Under the Pillow” feels like mid-period Porcupine Tree crossed with Second Coming-era Stone Roses.

Both tracks set the mood for the album, a step back from the sound of the last release, with far more space in the mix. There are moments of hard rock with lead guitar recalling Alex Lifeson, but there are also moments with a post-punk feel, all dominant basslines and understated guitars. “Saturate Me” is a particular highlight with its masterful dynamics, alternately rocking out then dropping out to an impassioned vocal over rippling keyboard arpeggios.

Another high point is the minimalist “Afloat” towards the middle of the record, Mariusz Duda’s fragile vocal melody backed by a repeating guitar figure and a simple but effective organ line.

One thing that stands out across this album is strength of the rhythm section; giving the band a sense of groove that so many of their peers lack. Michał Łapaj is less prominent on keys than on their last record, adding subtle colour rather than dominating the sound. Piotr Grudziński’s guitar work is exemplary, weaving textures around the grooves, his solos eschewing unnecessary flash or showboating. Finally Mariusz Duda’s strengths as a vocalist can’t be ignored; he’s no chest-beating rawk frontman, but neither 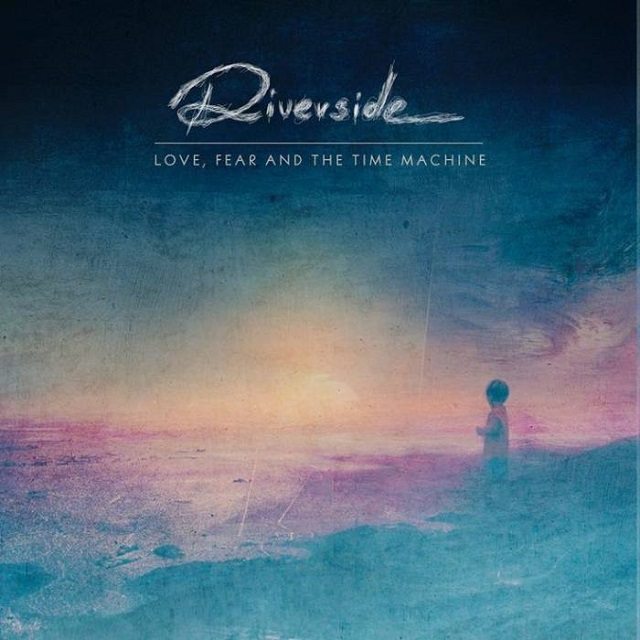 is he the muso who ends up fronting the band by default. There’s a lot of Steven Wilson in his understated style.

Riverside often get likened to Porcupine Tree, and while that’s a fair comparison, it doesn’t do them justice, for Riverside are far more than that, and have their own identity. Imagine, if you can, a Porcupine Tree with Jon Lord on keys, Alex Lifeson on guitar, and a rhythm section of Charlie Watts and Bill Wyman.

The result is not only the best album of Riverside’s career, but a strong contender for album of the year.

Previous Story:
Staging a Skyfall : How to Bring Down a Satellite

Next Story:
Handmade, Limited, New. The Next Swans Album… in YOUR Hands