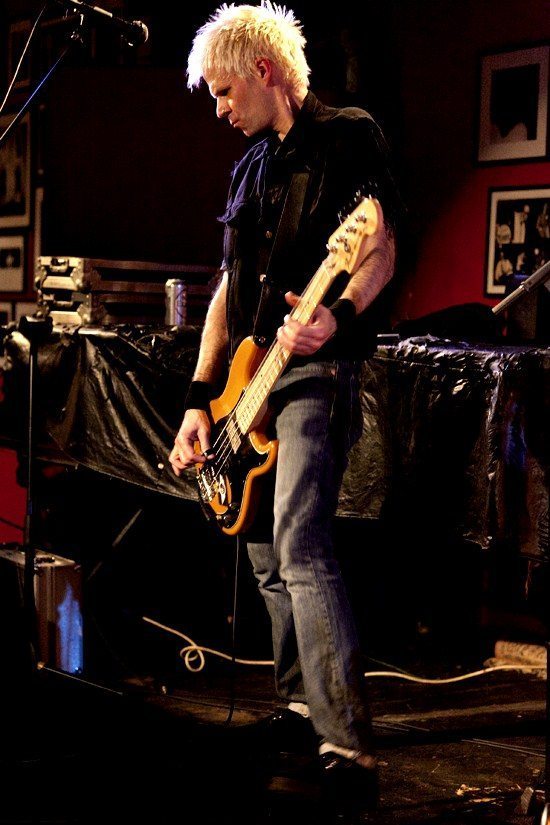 Who are these men? Where do they come from? How do they keep going?

Shut up and pass the gasoline.

A band comes together for so many reasons and after a while the purpose becomes unimportant. Dreams take wing, day skirts night as time stands still and hope's hands fly open, fingers crying: where's my fucking money.

If you can make one heap of all your winnings
And risk it on one turn of pitch-and-toss,
And lose, and start again at your beginnings
And never breath a word about your loss;
If you can force your heart and nerve and sinew
To serve your turn long after they are gone,
And so hold on when there is nothing in you
Except the Will which says to them: "Hold on";
– Rudyard Kipling 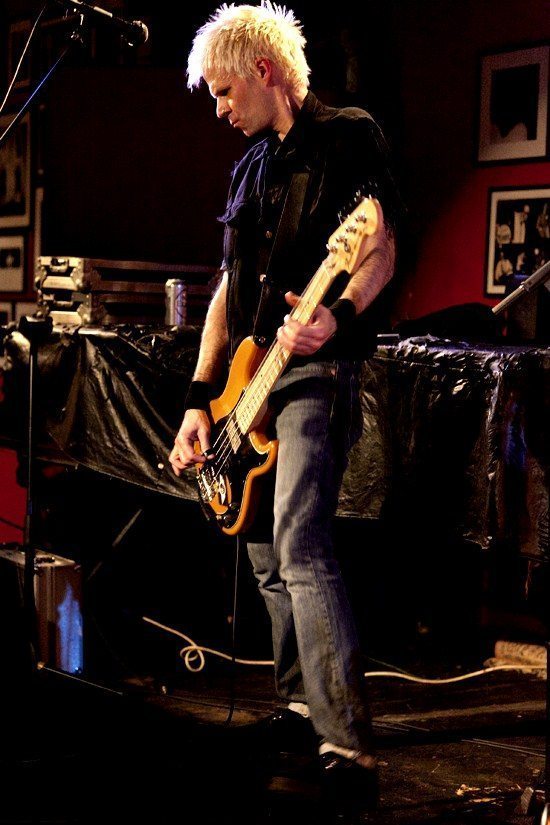 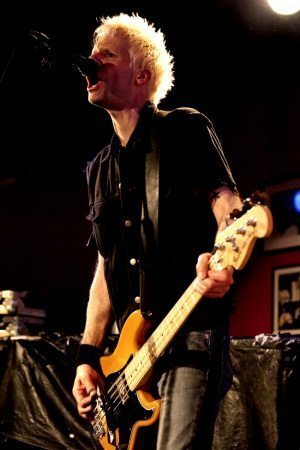 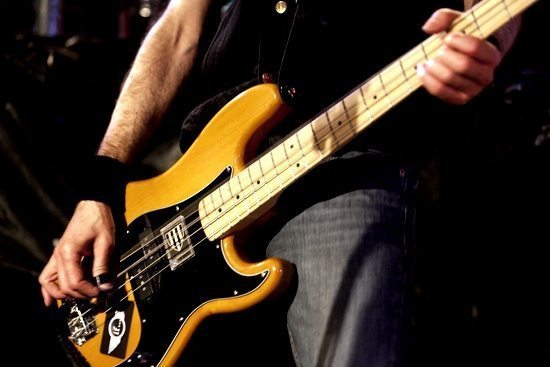 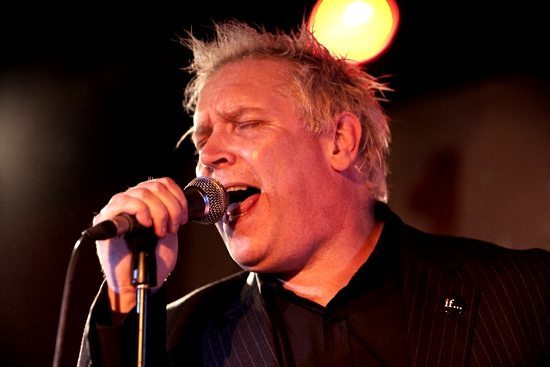 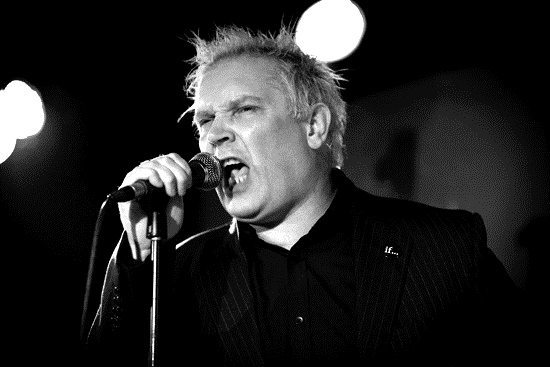 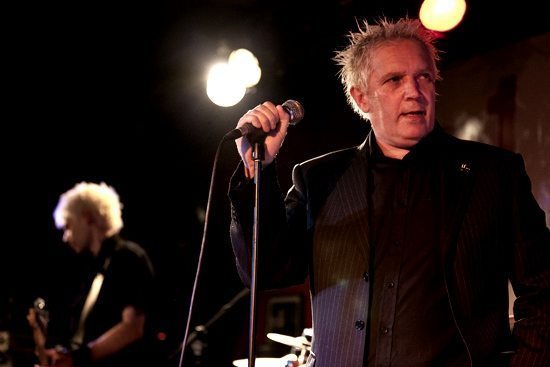 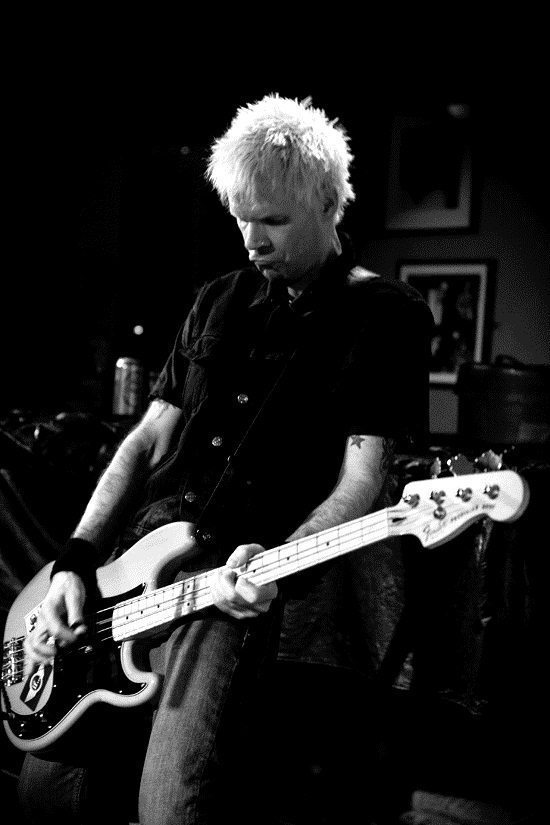 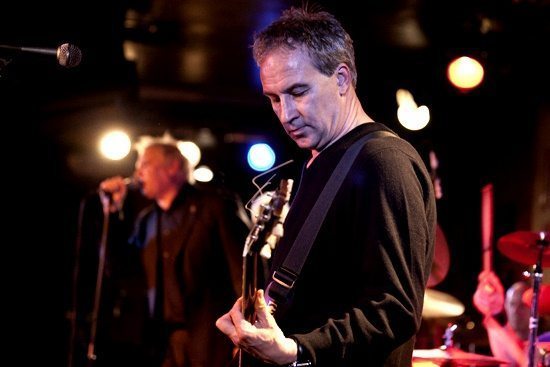 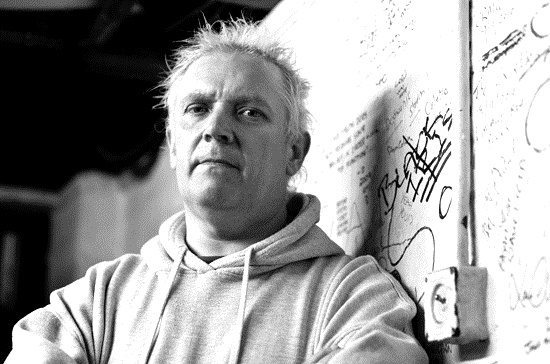 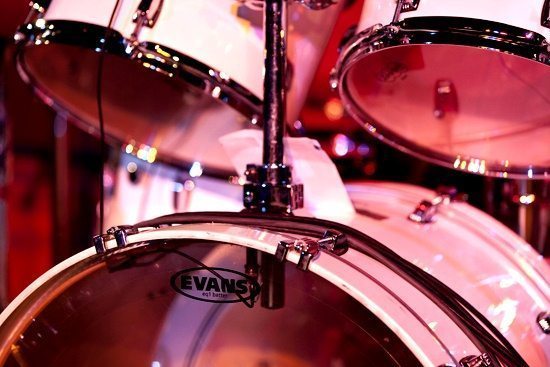 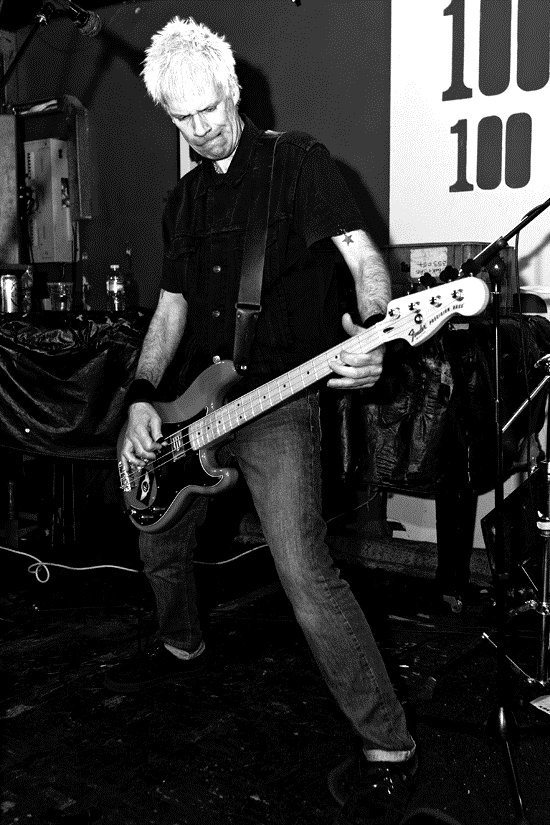 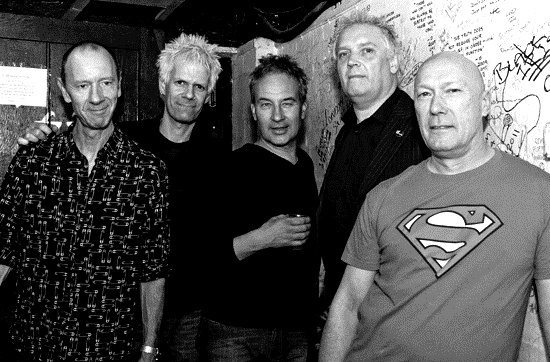 Previous Story:
Physics meet Music, Music meet Physics
Next Story:
If Only it Were So Simple: An Algorithm to Predict Hit Songs