Photos of The Galileo 7 supportingThe Sonics at Koko, London.

[dropcap style=”font-size:100px; color:#992211;”]T[/dropcap]here’s something very tawdry about commenting on a band’s appearance.

True, there’s a visual element to every gig, and searing an image onto the onlooker’s retina is crucial  tradecraft for all who tread the boards. Ultimately though, it’s the music that’s most important. So we won’t mention anything about the bassist looking like Mike Harding off for a steamroller jaunt with Fred Dibnah, nor will we mention the singer’s resemblance to Alfred Steptoe. We’re above that. 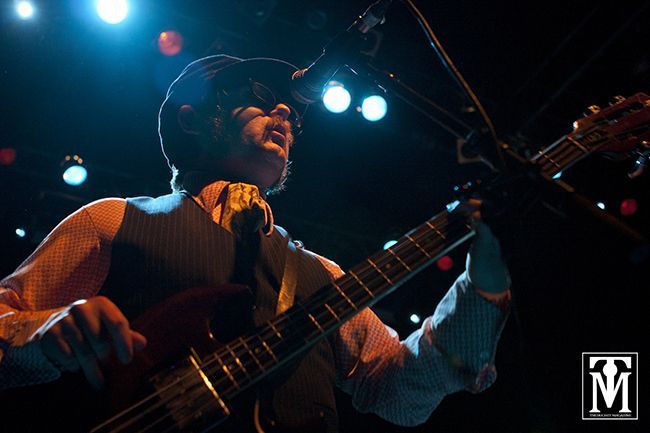 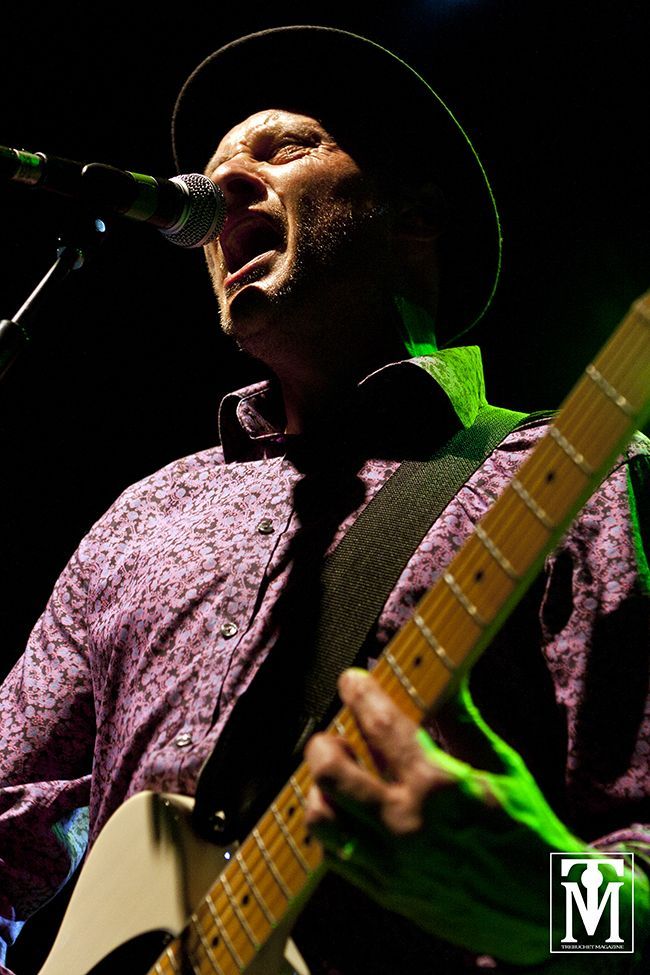 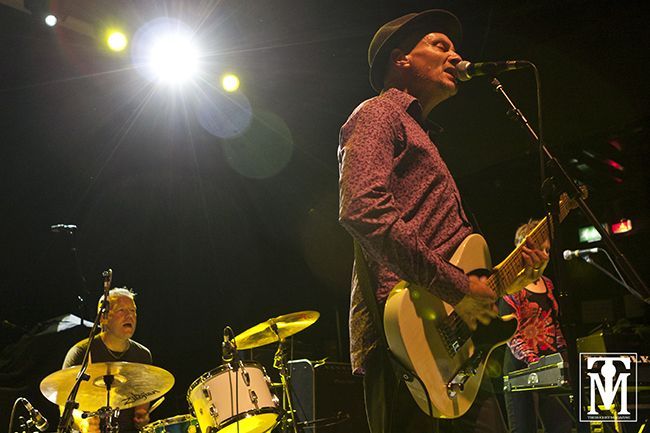 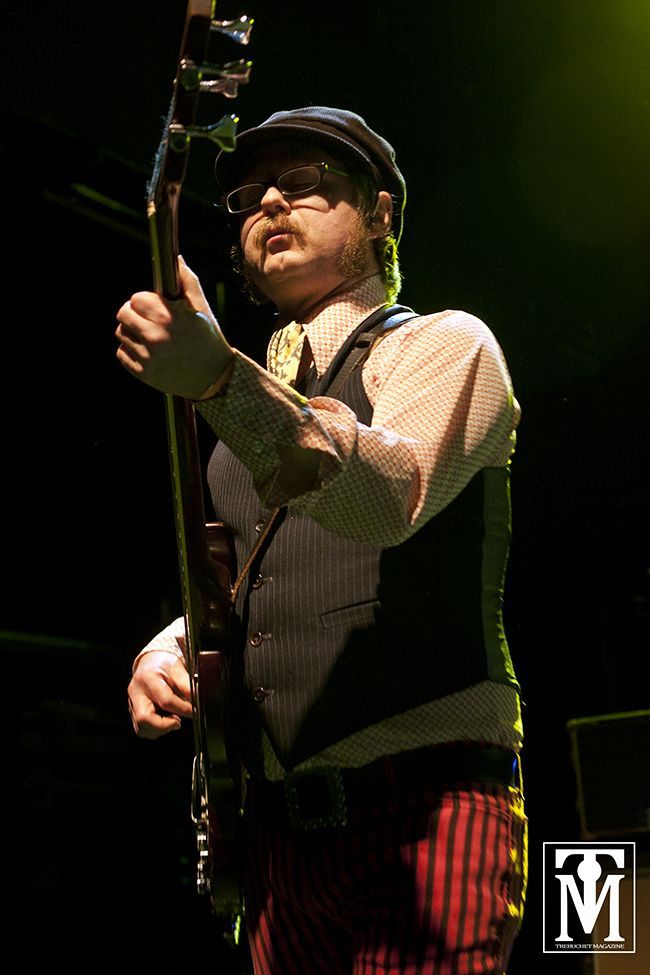 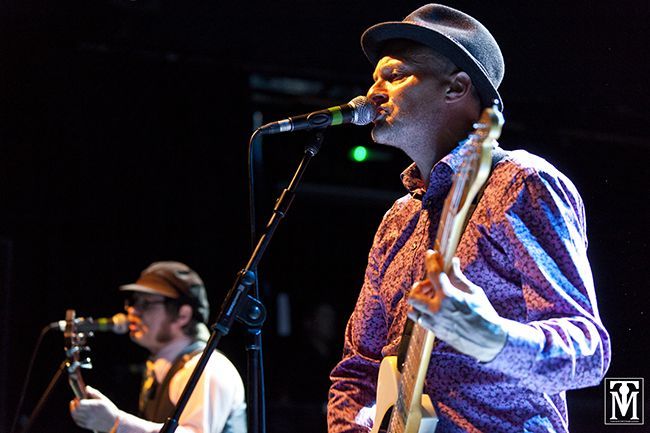 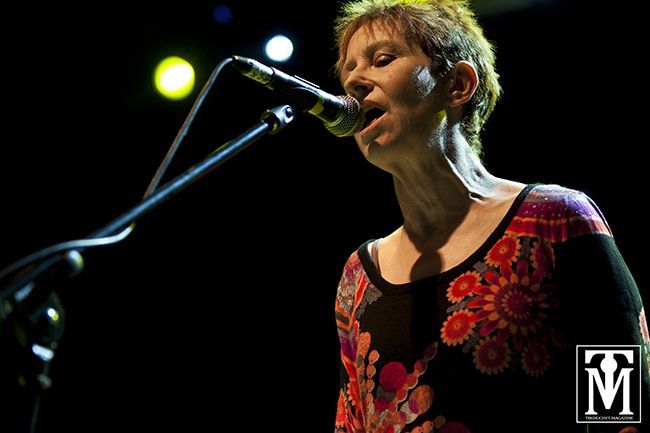 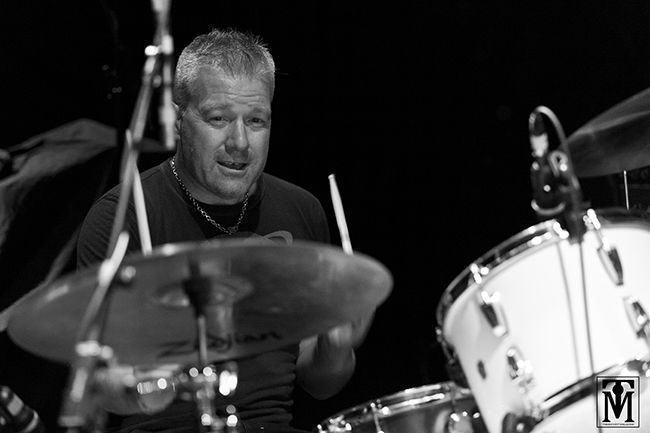 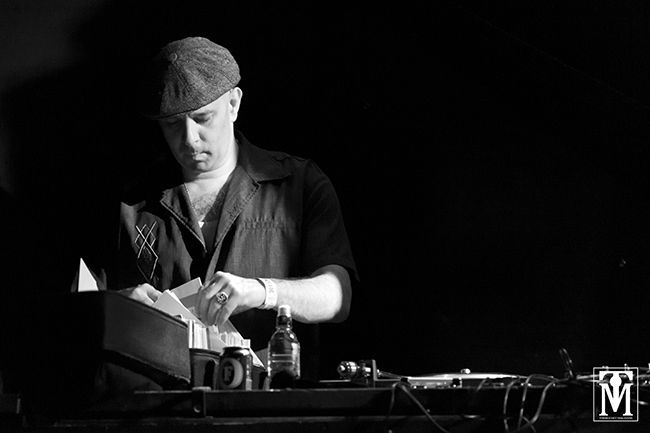 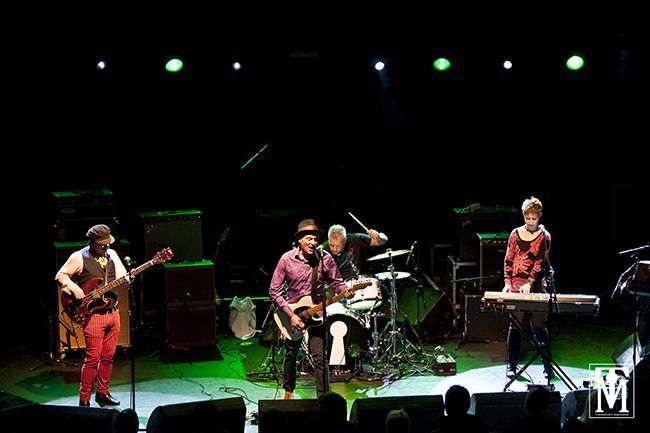 The Galileo 7 supported The Sonics at Koko, London.
All photos: Carl Byron Batson. Not to be reproduced without prior permission. 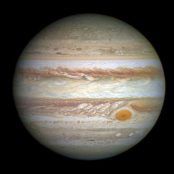