Top-poppin’ queens of metal Butcher Babies put the front in frontwoman at the Underworld. Photos

Little girl, we can go on a date
And if you like, I’ll jack you off”

All assembled for Sumo Cyco and Butcher Babies, girls and boys, were truly brought to the point of climax by a hot sweaty pool of metal womanliness. Unidentified crotch face thrusting thrust, whilst top-popping buxomness was busting all over the place.

Now I usually object to being used as a human stepping-stone, but I made an exception for this exotic display of hard-core creaming female fronted rock and roll. 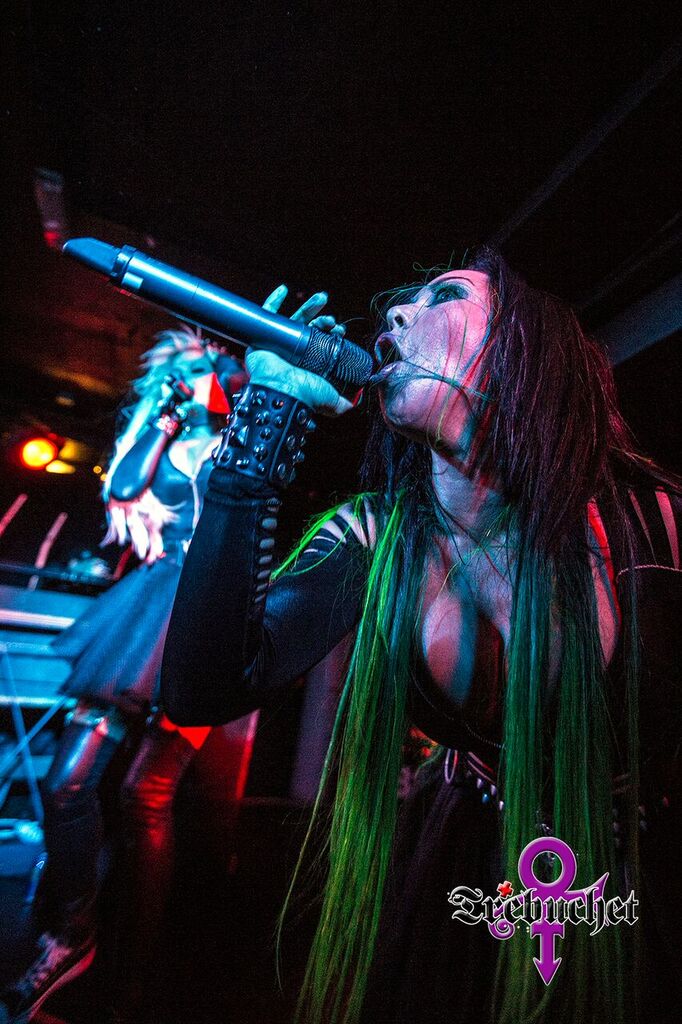 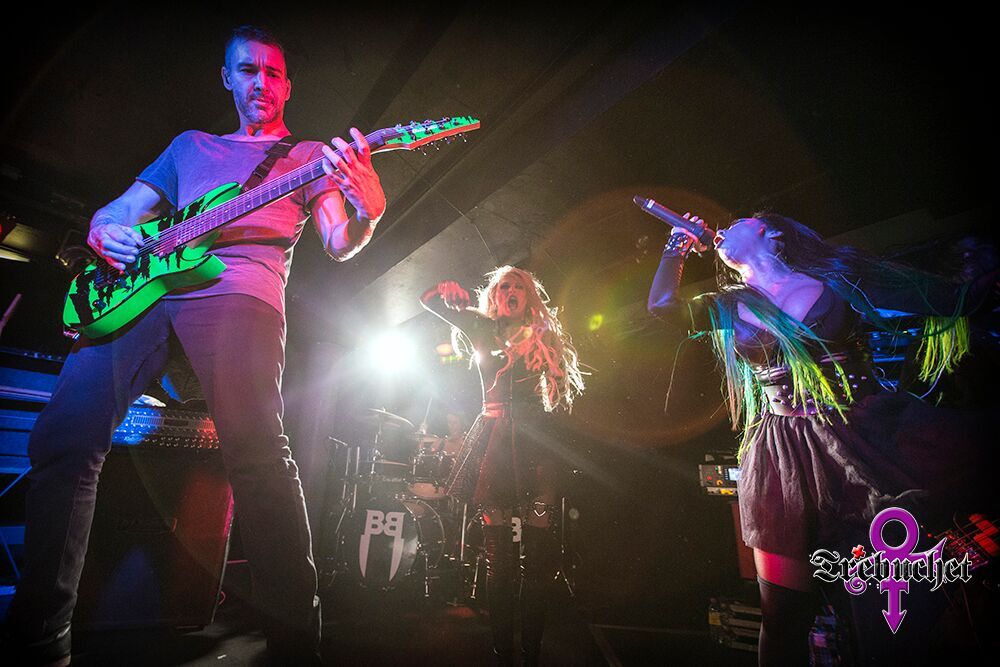 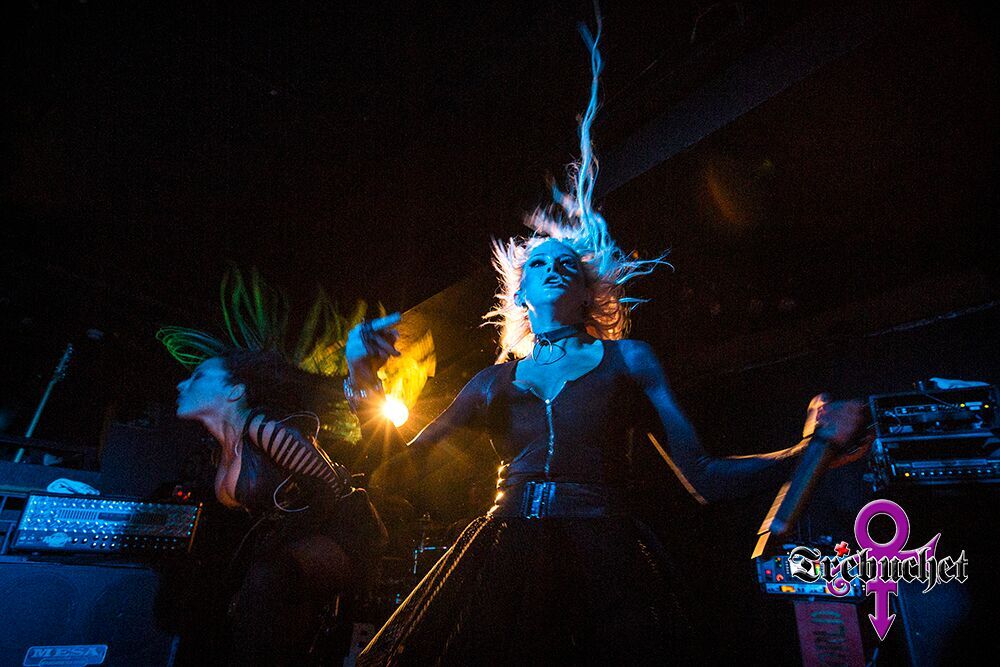 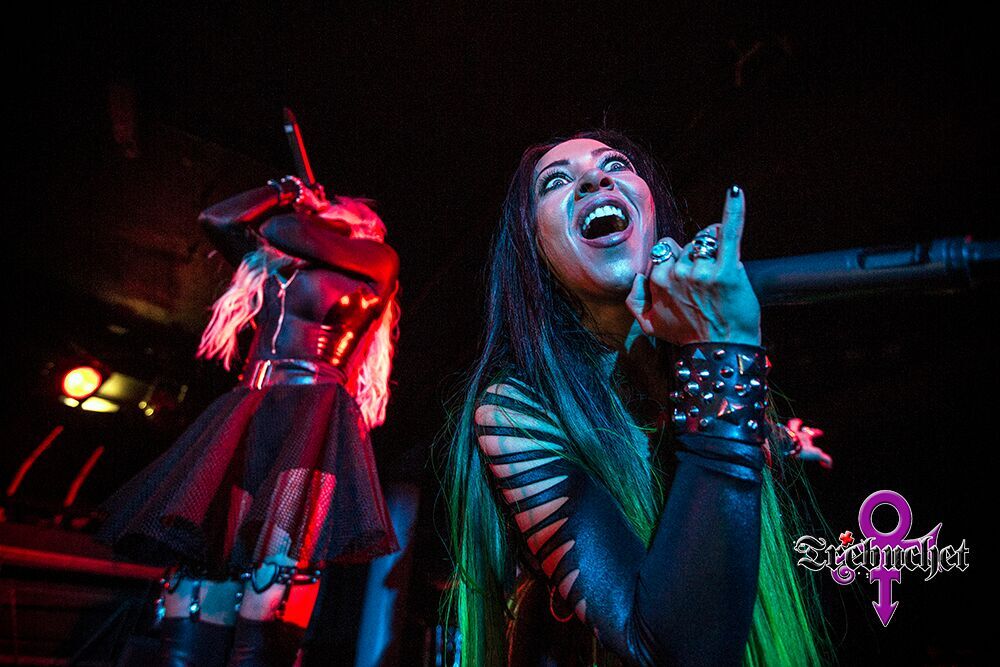 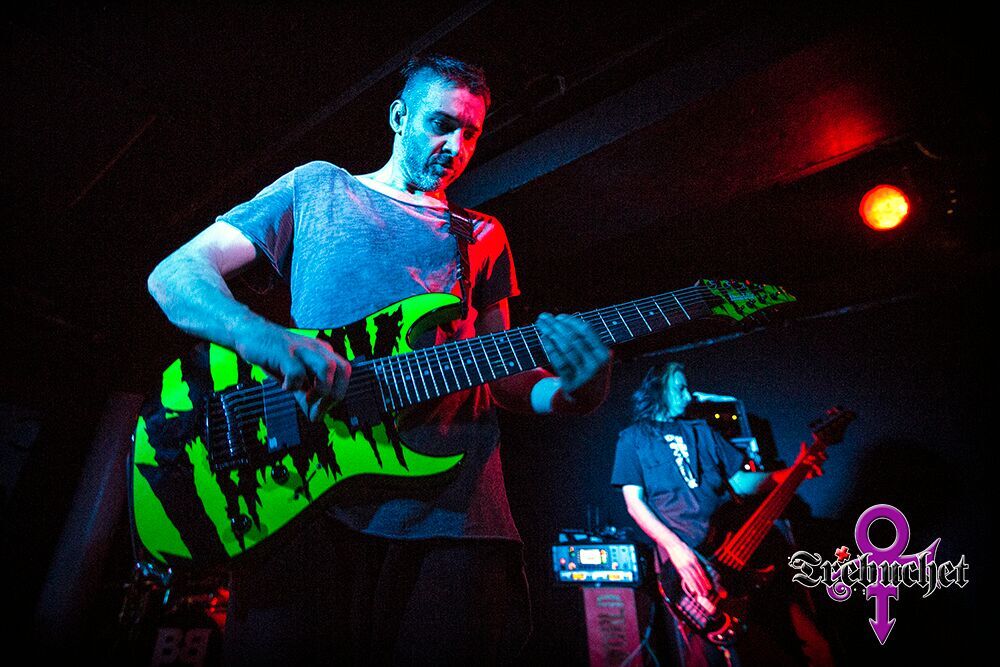 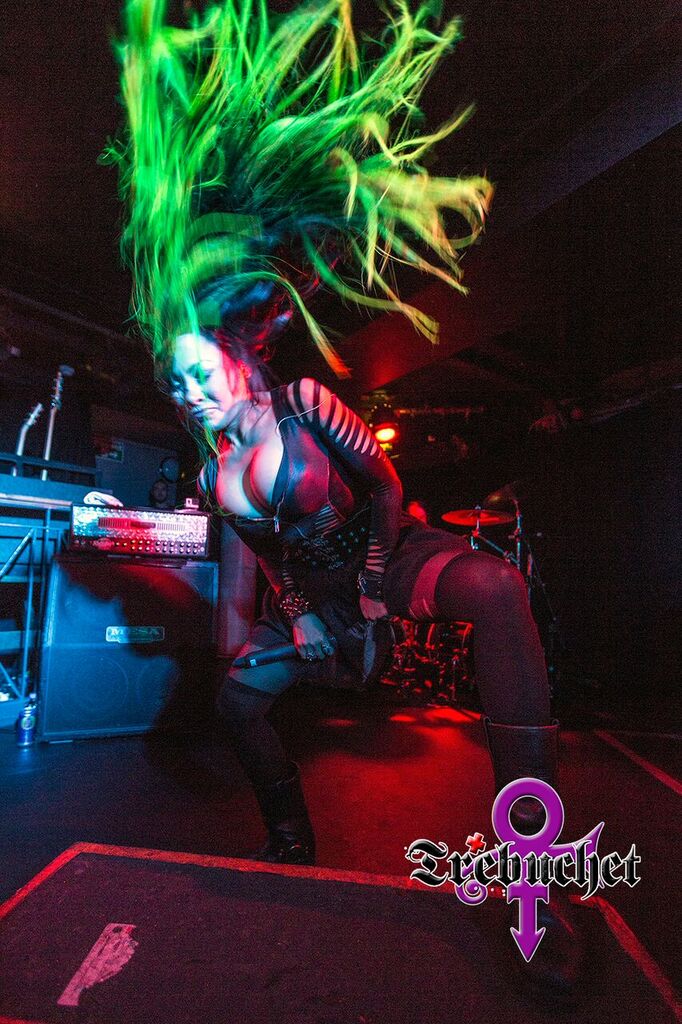 Previous Story:
Be Nice to Ex-Employees, You’ll meet them again on your long trek back to the middle….

Next Story:
Traction Alopecia – Is Your Scrunchie Turning You Bald?