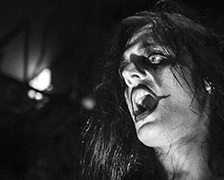 News comes in that amateur activist/archaeologists in Spain are coming ever closer to finding the disappeared remains of poet Federico Garcia Lorca.

Closer to home, Avatar display the spoils of their own hobbyist delvings, in this case from the Napoleonic period. We make that a Royal Fuseliers frockcoat backed by Hussar light cavalry officer pelisse jackets. 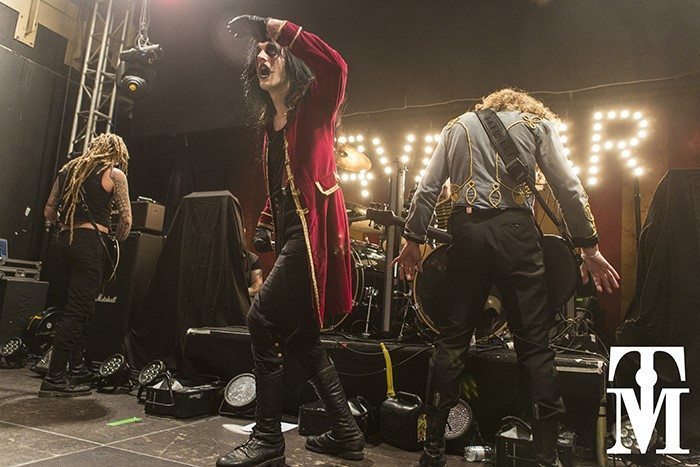 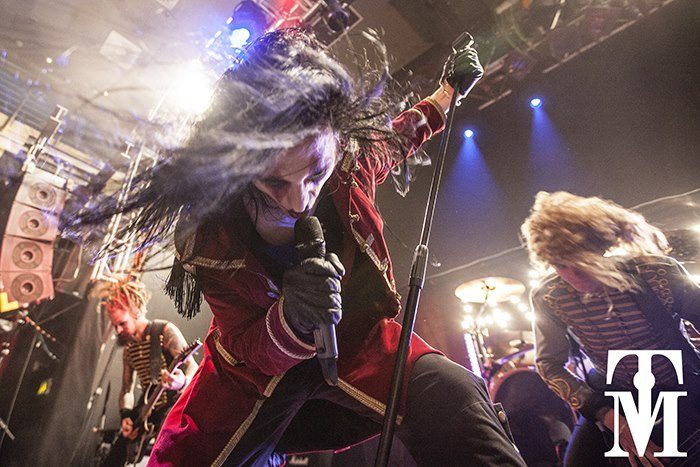 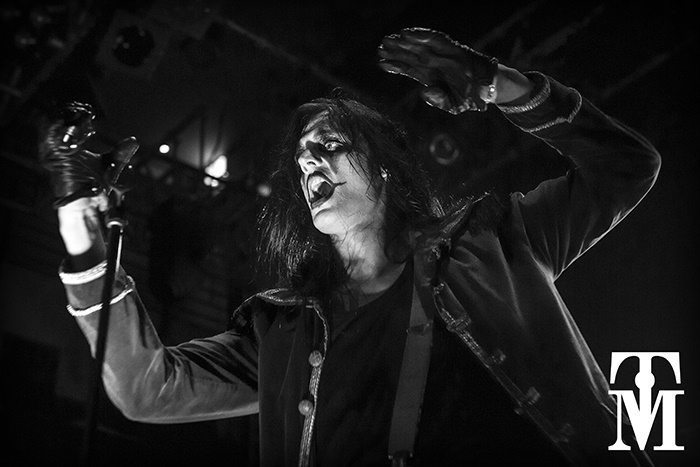 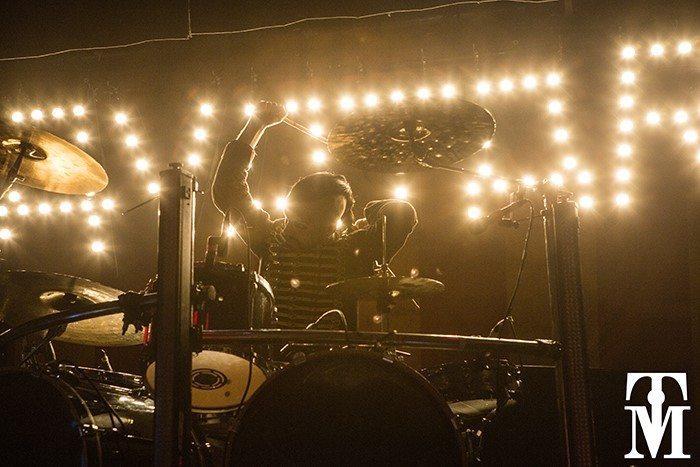 Avatar, bringing their album Hail the Apocalypse (‘a fresh wind in a conservative metal swamp, it stands for something unique, something unexpected and something that’s been missing in the scene for the last decade’) to the O2, Islington, on November 27th.

And not a blue face among them….

All photos by Carl Byron Batson. Not to be reproduced without express prior permission.