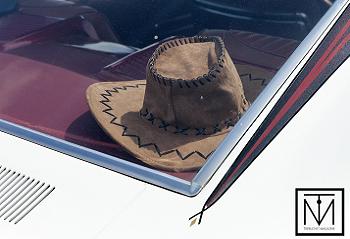 “Give me your tired, your poor,
Your huddled masses yearning to breathe free,
The wretched refuse of your teeming shore.
Send these, the homeless, tempest-tost to me,
I lift my lamp beside the golden door!”
Emma Lazarus, 1883

‘The Americana International Festival does succeed in capturing a certain aspect of the American lifestyle, perhaps more perceived than real’. So says Trebuchet’s Sarah Corbett of the Nottinghamshire event, held in early July.

But then, as the Emma Lazarus lines quoted on the Statue of Liberty attest (at least to the cynic), America never had an issue with believing its own myth. 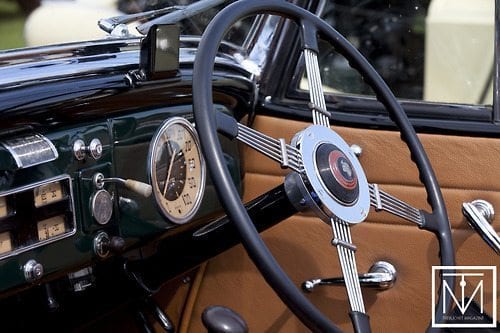 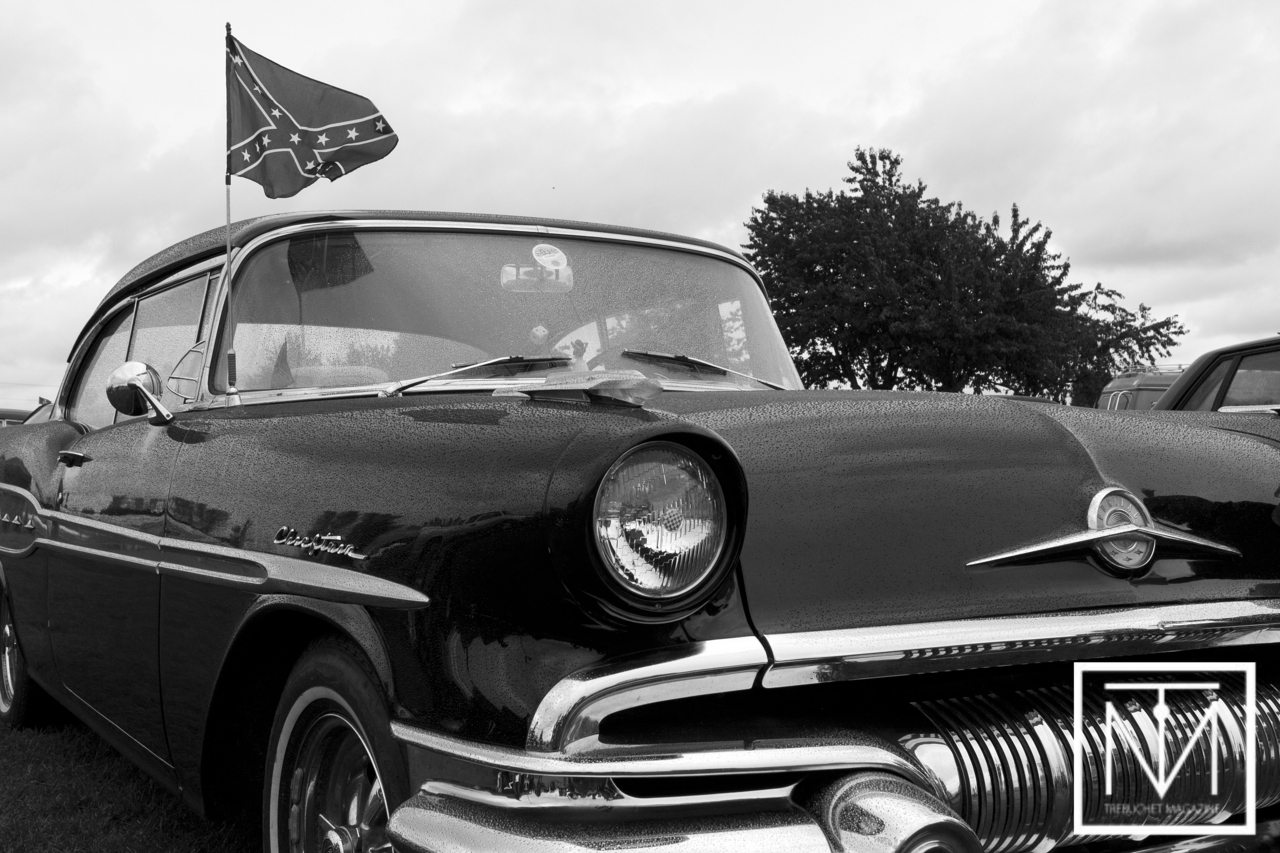 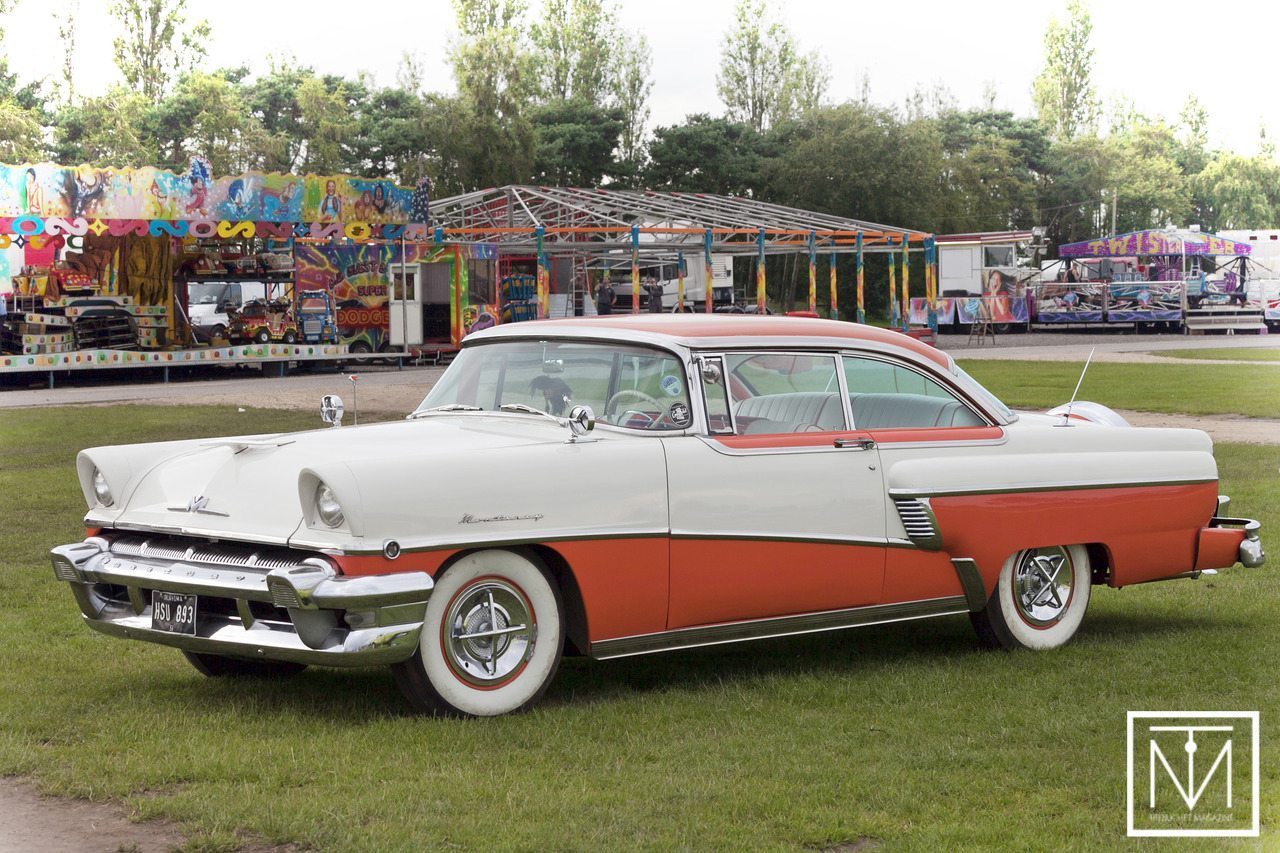 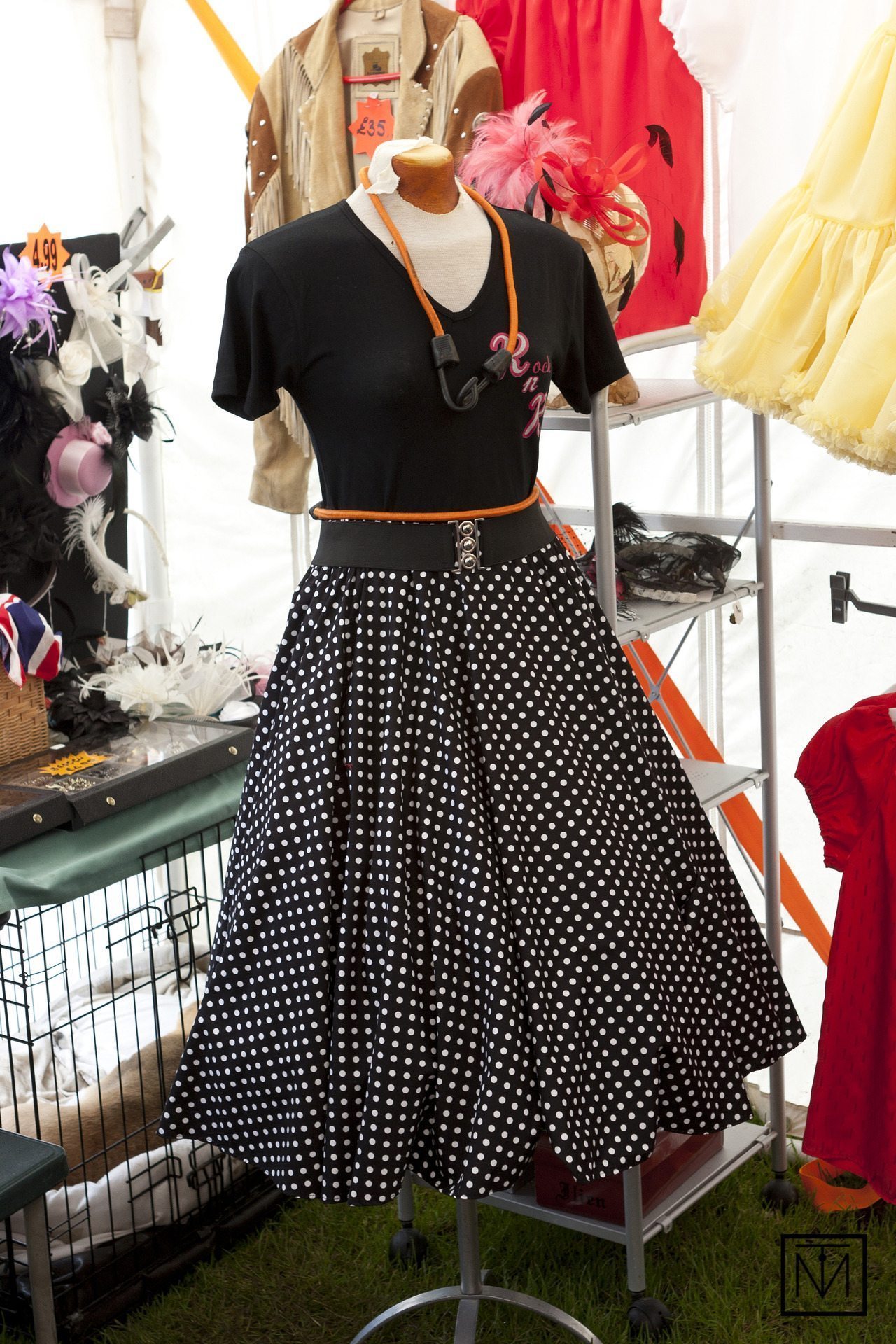 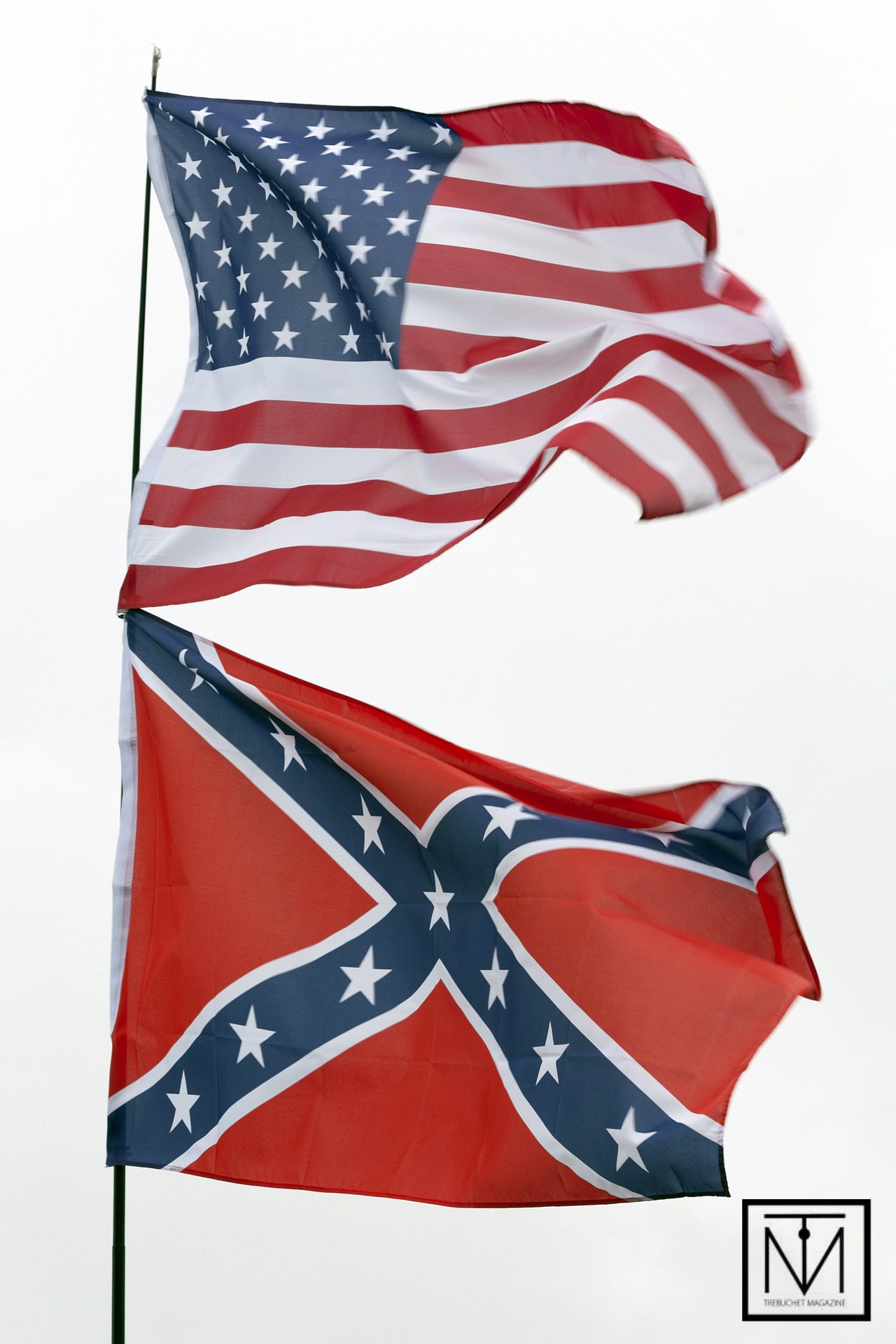 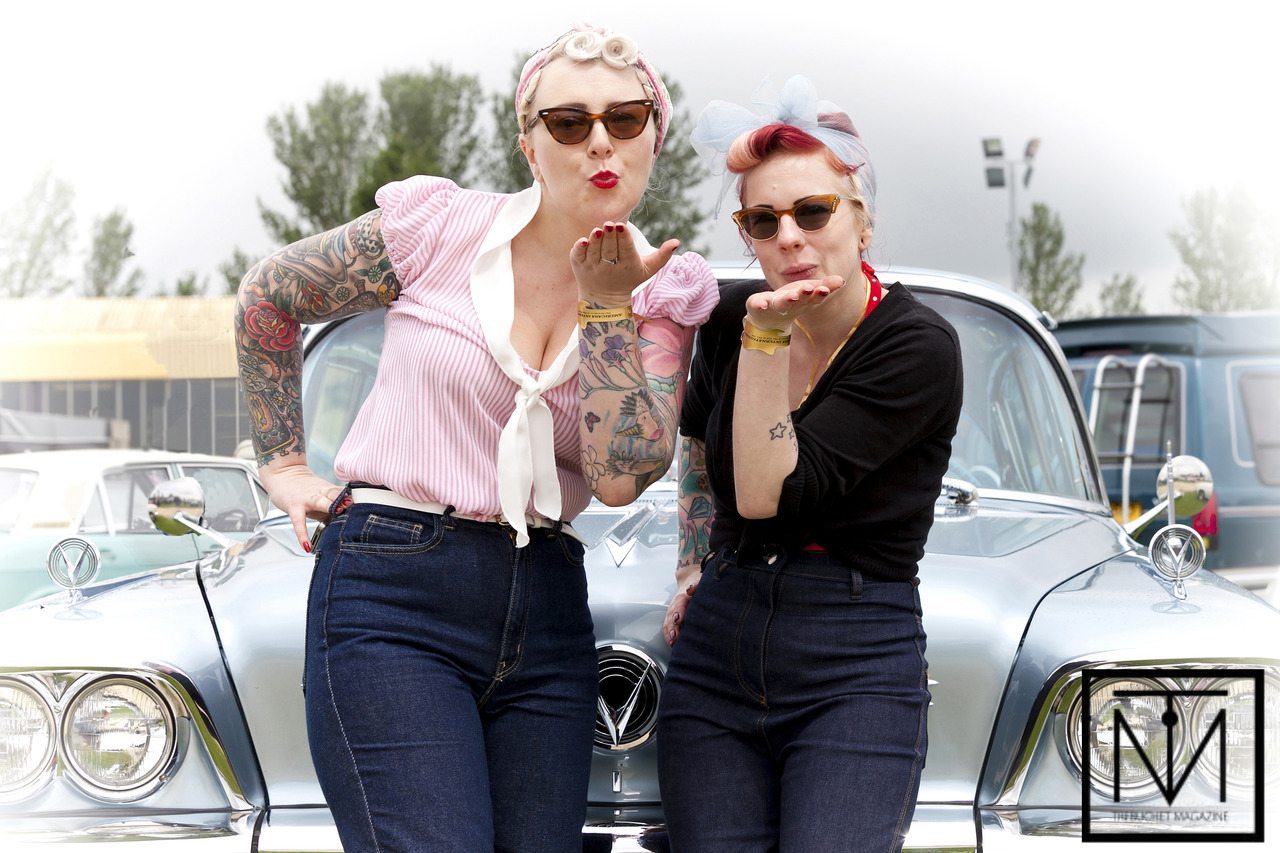 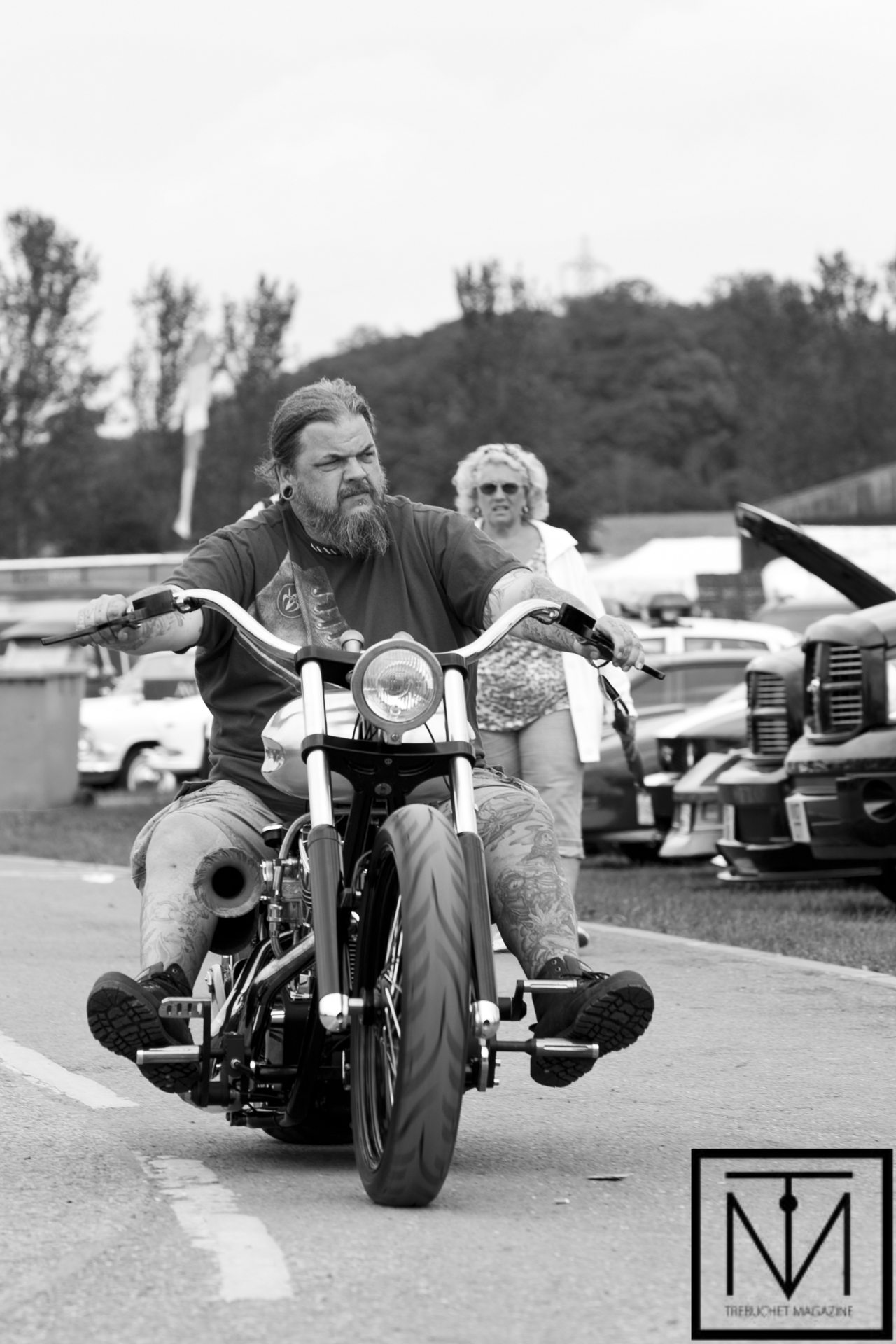 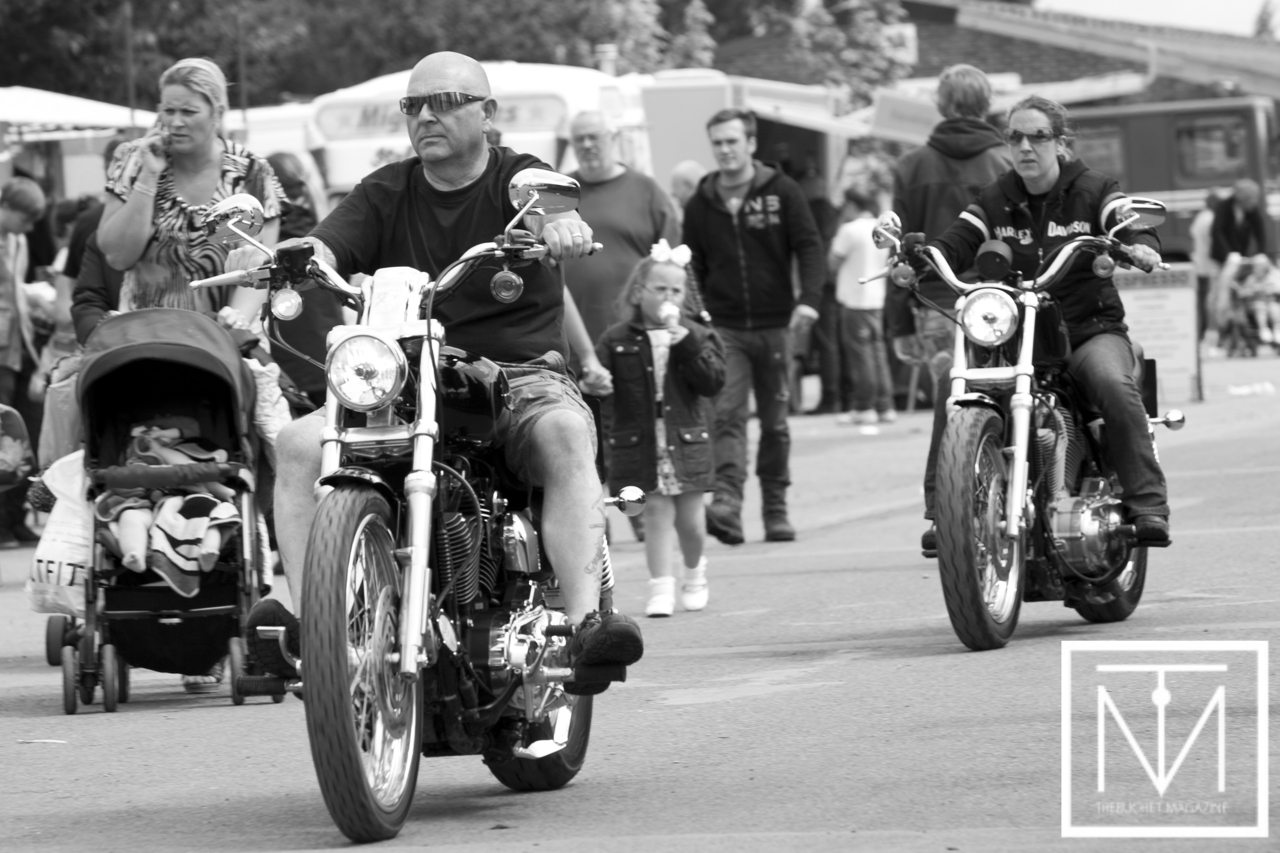 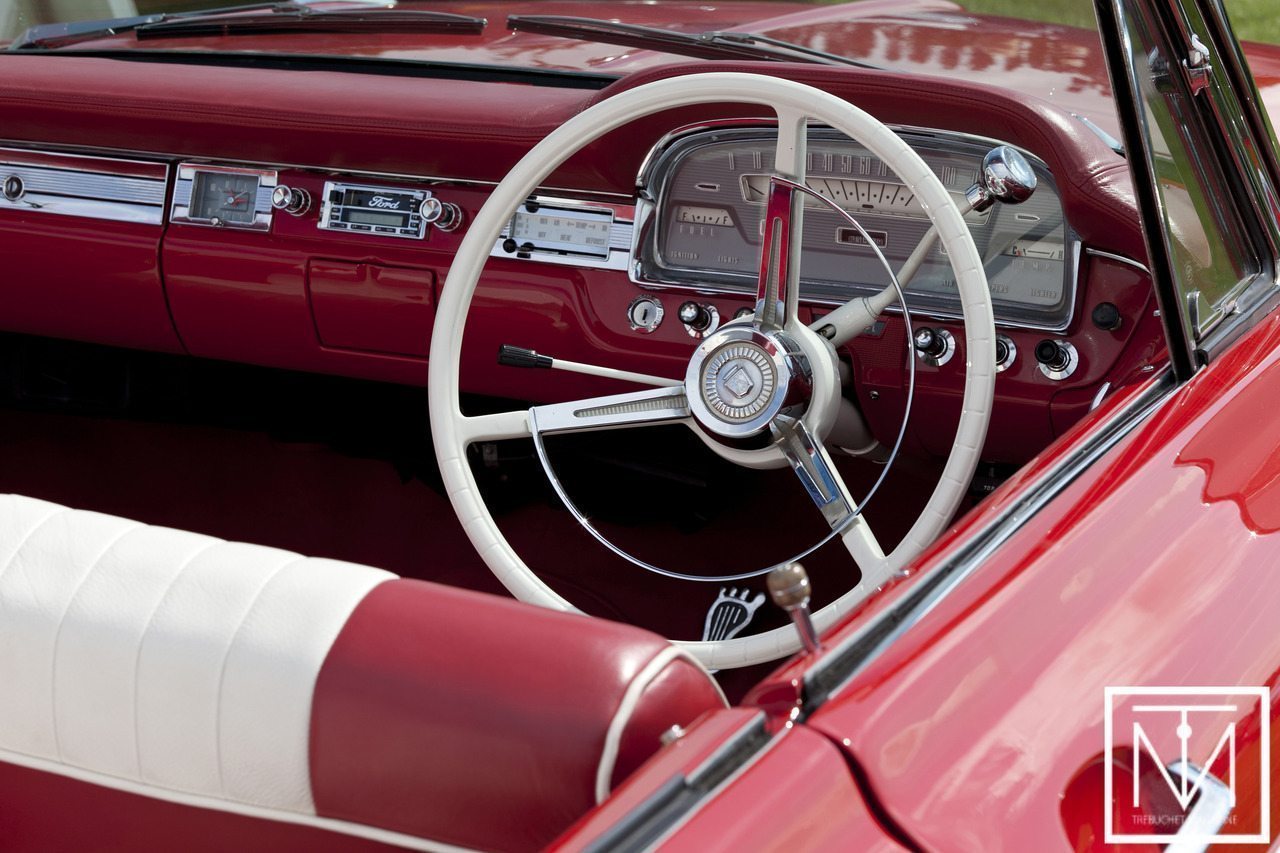 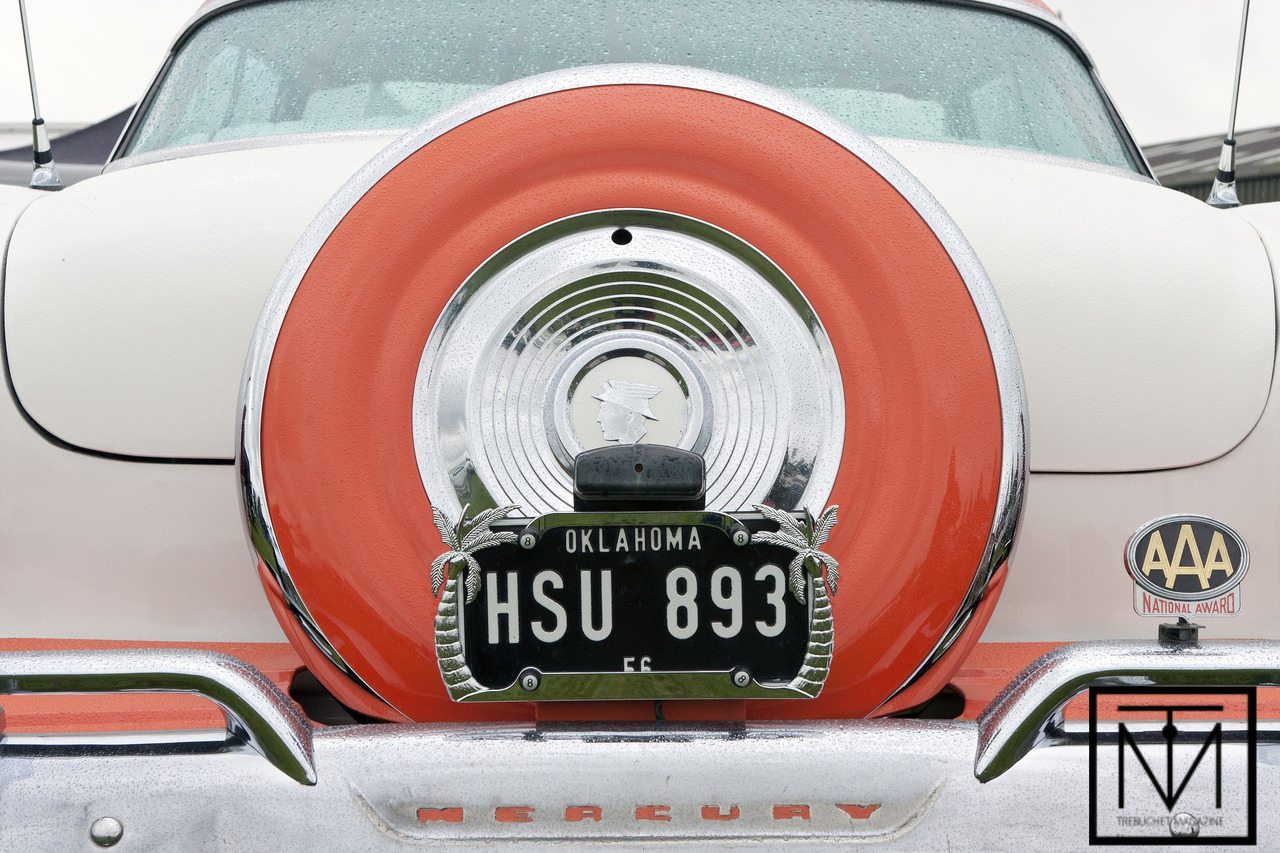