Life’s a bitch but Thatcher was a politician 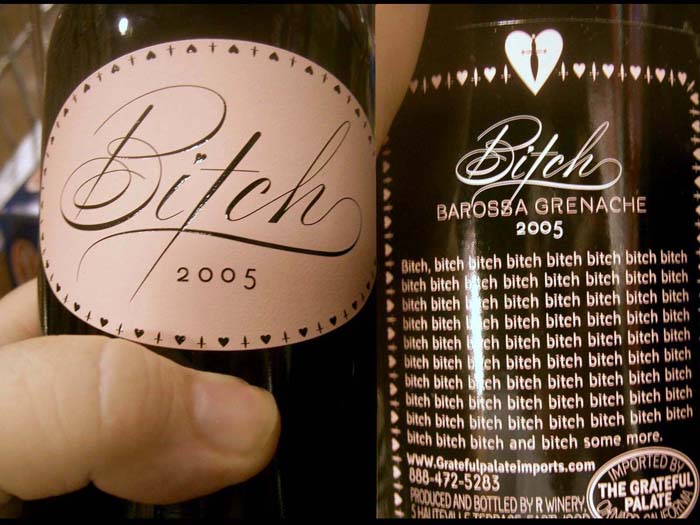 argaret Thatcher polarised opinion almost as much in death as she had in life.  While some partied, others mourned.

Amongst those celebrating, there were frequent references to “that bitch” even from those who would usually consider themselves pretty politically sound.  The use of gender specific insults would have been unthinkable in the case of a male politician.  But then of course, male is the norm; female is the other. So there aren’t that many male specific insults.

The use of “bitch” in this context wasn’t the reclamation of a derogatory term, in the style of Slutwalk or of queer politics, nor was it ironic.  An unpleasant woman, it would seem, shares a label with a female dog.

Then there were those who suggested that Thatcher wasn’t even a “real woman” because she lacked the so-called “female” qualities of sympathy and gentleness. While supposedly real women were lactating, she was snatching away milk from school children.

Some women, who had voted for her in 1979 because they thought that a woman would be more caring, felt betrayed when she apparently adopted “male” traits and ordered the sinking of the Belgrano.

Perhaps even more patronising was the attitude of some of her supporters who derided those celebrating the death of “an old lady’.  Given that many of the same people had cheerfully popped corks over the executions of Saddam Hussein and Osama Bin Laden, they clearly weren’t against celebrating someone’s demise on principle.  There was certainly a view that one should show more respect due to her gender.

Take the Moors Murderers as a case in point.  Ian Brady physically carried out the murders, yet Myra Hindley was the public hate figure.  How could someone with a womb, a potential mother, be involved in the killing of children, was the prevailing opinion. A woman who kills is seen as offending against nature, against her own nature and somehow less of a woman.

Back in the middle ages, any woman who had the audacity to choose to live on her own with a cat or two rather than settle for the nearest male peasant and raise a dozen children, was burned at the stake as a witch.

These days you’d be put down verbally rather than go up in smoke – labelled as a mad cat woman or a “slut”, unlike a man in the same position.  “Spinster” and “bachelor” throw up very different mental images.  Women who don’t know their place have always been subject to public humiliation one way or another.

It may seem trite to say that women’s personalities are as varied as those of men but the message seems to have been lost somewhere along the way.  Women are as capable of destruction as they are of creation.  They can give birth but they can also shut coal mines and destroy families.

Yes, women are only human.

Margaret Thatcher wasn’t representing women; she was representing her politics and her class.  We don’t need a more feminine world; we need a fairer world.

She wasn’t a bitch.  She was a Tory.  I know which one is the greater insult to my mind. 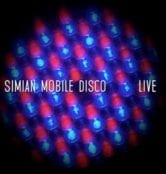