Last Call for VIA Arts Prize

As the UK’s only Ibero-American themed visual arts competition, the acclaimed award seeks to promote the global and historical reach of Latin American and Iberian culture. 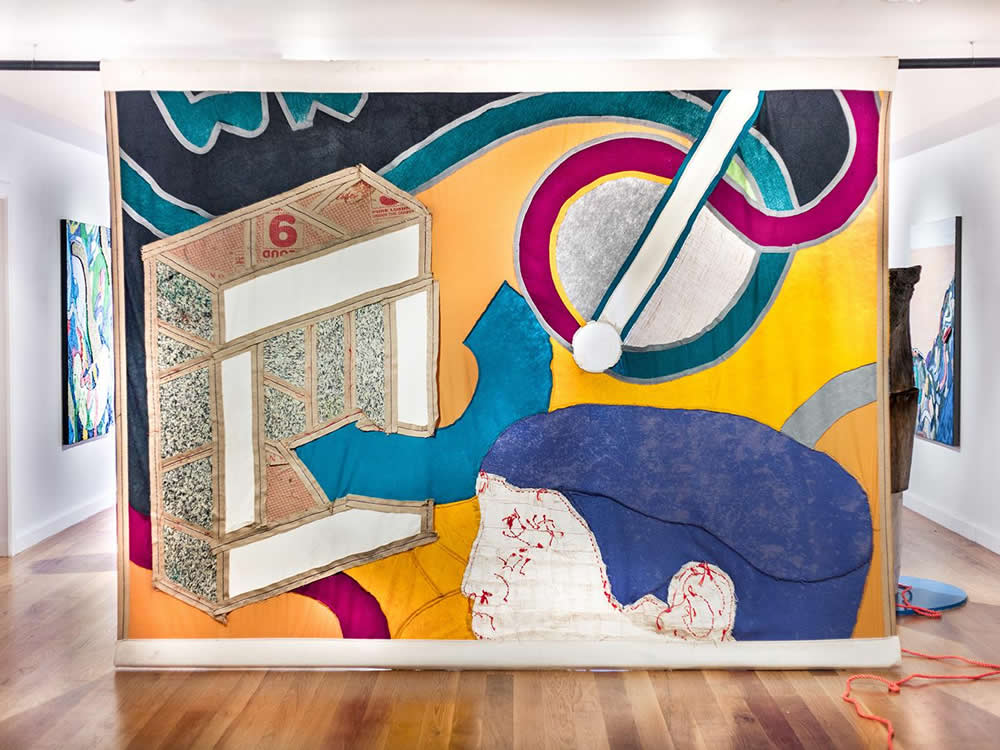 [dropcap style=”font-size:100px;color:#992211;”]W[/dropcap]ith the deadline fast approaching, UK-based artists have less than a month to enter this year’s VIA Arts Prize. The call for entries closes on 30 September.

As the UK’s only Ibero-American themed visual arts competition, the acclaimed art award seeks to promote the considerable global and historical reach of Latin American and Iberian culture. Submission is free and welcomes all mediums excluding film and performance art.

The winner will receive £5,000 and a solo show at the Embassy of Brazil in 2020. Second place wins £2,000, and the final 30 shortlisted works will feature in a group show at the Embassy this November. The winning artist is announced at an award ceremony on 12 November.

The VIA Arts Prize is organised by the ACALASP (the Association of Cultural Attachés of Latin America, Spain and Portugal) and is hosted annually at the Embassy of Brazil in London. The initiative is sponsored by Itaú and supported by People’s Palace Projects (Queen Mary University of London) and Instituto Cervantes.

Next Story:
Not For Her…