Ja Ja Ja Nordic Music Club at The Lexington in London, was set up to both promote the area’s musical talent, and dispel any preconceptions.

[dropcap style=”font-size:100px; color:#992211;”]T[/dropcap]he only definitive way to describe Nordic music is that it is music from the Nordic region (i.e. Iceland, Norway, Finland, Sweden, Denmark).

Within that expansive subset, the region produces the full gamut across the musical spectrum from ethereal electronica to pop to psychedelic to dark metal. Ja Ja Ja Nordic Music Club, which has been running for the last couple of years at The Lexington in London, was set up to both promote the area’s musical talent, and dispel any preconceptions. 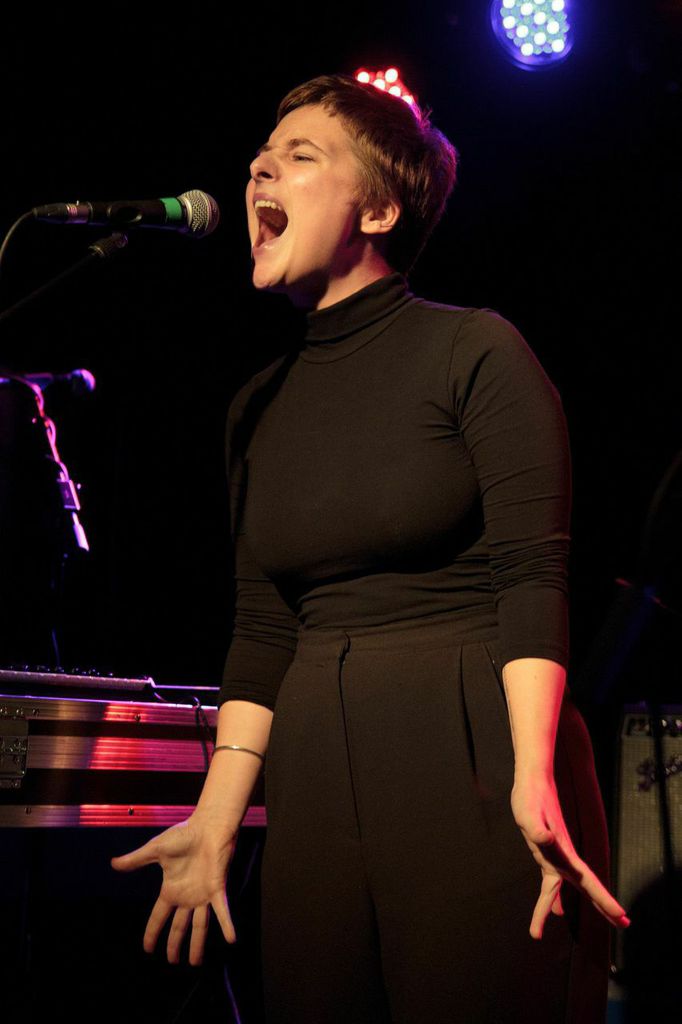 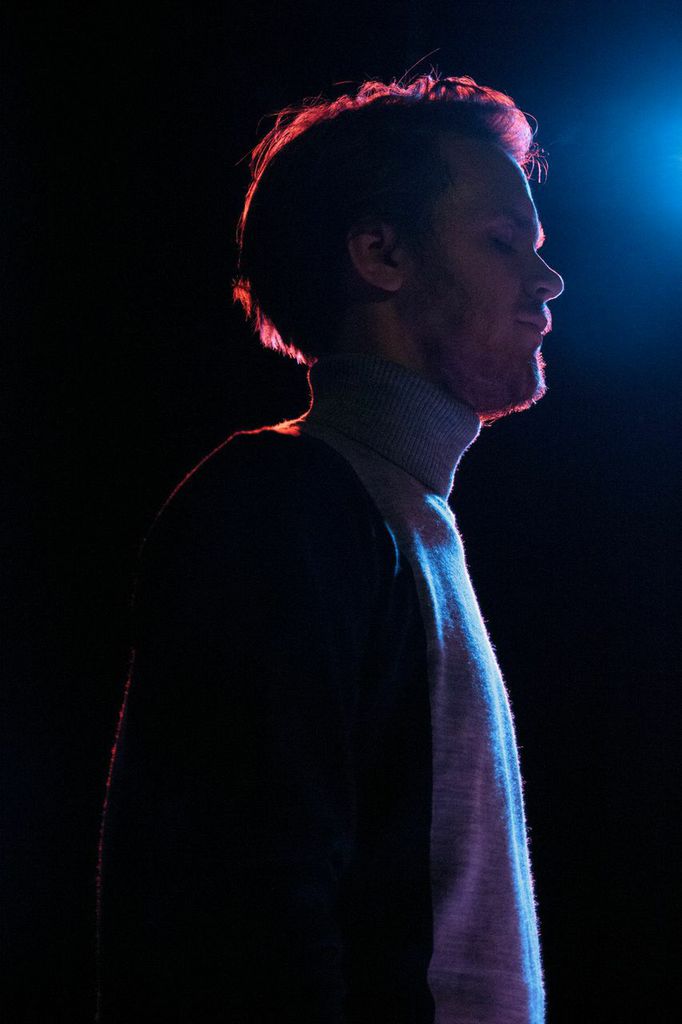 The club is supported by the various government music agencies in those northern countries. For example, ‘pop’ music is Iceland’s second biggest export industry, after fish, and offers all sorts of grants for overseas travel. Ja Ja Ja is held on the last Thursday of the month from autumn into spring at the aforementioned Lexington. Last year they held their first weekend festival at The Roundhouse in Camden, with not only a huge roster of Nordic bands, but also food, drink and films.

This year’s festival will take place from 13 – 15 November at The Lexington and The Great Hall, Queen Mary’s University, with Emiliana Torrini headlining. Full details of line-up and tickets (only £40 for all three days) at www.jajajamusic.com 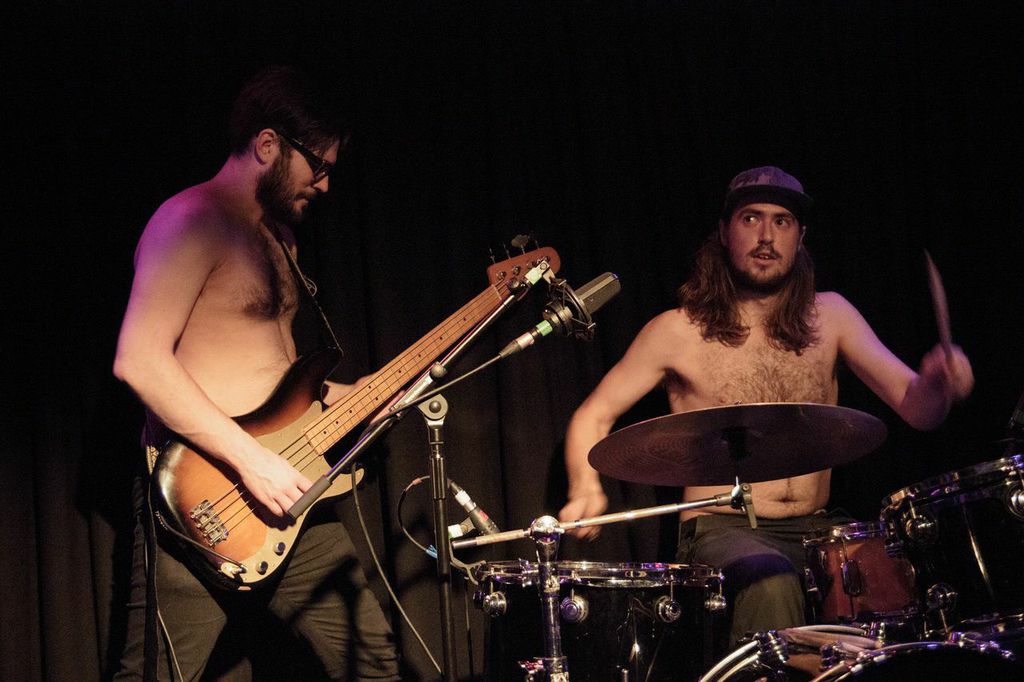 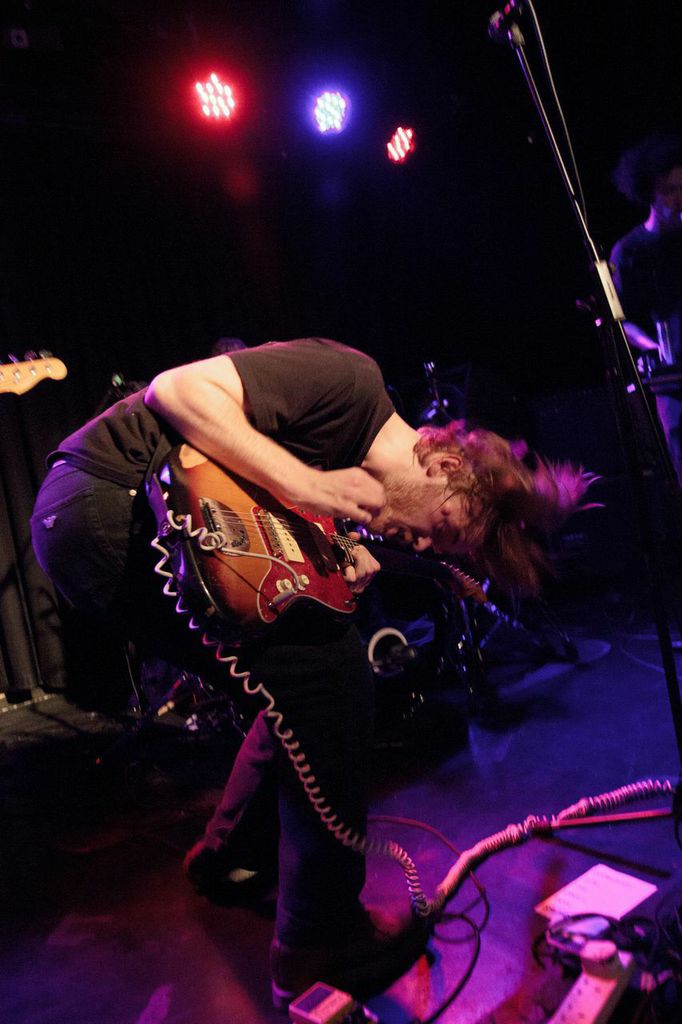 Previous Story:
Beer Without Biff : Putting the Flavour Back in Alcohol-Free

Next Story:
Leaders Need to Look Healthy, Not Intelligent