Searching for antidotes to the Genre-Box-Pox

Otherwise known as Intolerance Alley or the Have You Gone Mad? Highway and now, much more recently, known to bewildered managers, record company execs and music public relations people as The Commercial Cul-de-sac.

Many decades ago, fortunately before the prickly selfie world of social media, the jazz world went into spluttering paroxysms because one of the titans of the then vibrant ‘trad’ jazz scene (the hugely popular Humphrey Littleton) was fed up and feeling trapped playing the same old – albeit commercially attractive – stuff. He introduced killer saxophonist Bruce Turner into his band and started to ‘swing’. So upset were some of his fans that they took a banner to his gigs reading “Go Home Dirty Bopper”. Yeah. Music Fans. Nice One. Humph carried on regardless.

You may not remember that, but you will certainly have heard all about the famous ‘Judas!’ cry that went out years later at the 1966 Dylan concert in Manchester when, after a nice familiar opening acoustic set, he played the second half of his concert on an electric guitar. His reply to the now infamous shout was to tell his band to play louder. Often characterised as a pivotal moment in music (actually, he had been booed in Newport a year earlier for the same thing), it tells us as much about fans’ resistance to change as it does about the artist’s development.

That was a long time ago. We don’t do that any more, do we? Hmm. Come with me over here and look at that violin-playing bloke. He plays Vivaldi. He is called Nigel Kennedy and he plays Vivaldi. He always plays bleedin’ Vivaldi. My grandad really likes his Four Seasons. It’s written by Vivaldi, you know?

What do you mean he plays Django Reinhardt, Hendrix and Irish ceilidh music? He wears a football scarf? He has ridiculous hair? Nah, he can’t do that – he plays Vivaldi. If that’s the case then I’m not buying any more of his stuff. That’s outrageous. He’s a Judas, he’s a Dirty Bopper who should Go Home….

At least there wasn’t a riot – which was the case when Stravinsky launched his Rite of Spring in Paris… rien ne change.

Ok, they are a just a few high profile examples of how battalions of music fans like their music boxed up and labelled and you will know many more examples where an artist has made an unexpected moonwalk right in the middle of their familiar foxtrot. It happened and it still happens and wouldn’t we be so much the poorer if it didn’t? Music fans, like many other type of fans, often consider they are experts in their field – particularly in the modern age of the instant keyboard warrior – and there are millions who still have a need to take a belligerent stand against change of any kind.

The examples above are from the jazz, folk and classical worlds but no musical form is exempt. The semi-mythical ‘Blues Police’ are legendary in their rapid shoot-from-the-hip condemnation and many forests of blues trees have suffered at the hands of those who find it difficult dealing with any artist who steps out of their neat and tidy ‘genre box’. And please, let’s not go anywhere near the literary and literal punch-ups that go on about ‘Metal’ from Rock to Death and from Doom to Crust and Christian.

Some of the world’s most successful artists are those who are always pushing boundaries, breaking rules and thinking outside of their classified box. Look no farther than the recent losses of Bowie and Prince, both of whom were far too big and interesting in their musical development for anyone to slam them into a box. I’m not suggesting that we should all go off and study Laurie Anderson or Bjork’s next move, or clap with joy when 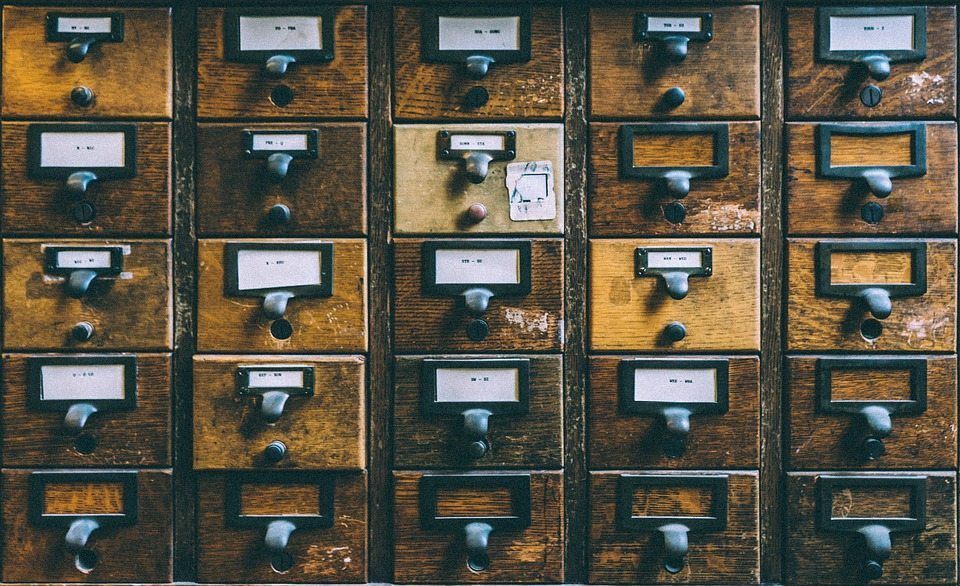 Brian Eno or Philip Glass show us two conventional fingers. The attractive thing is that they are constantly moving on and exploring. They are not abandoning what they do, or have done. They are investigating and evolving. The phenomenal talent doesn’t disappear simply because Am/Em have got boring.

There are problems with all this ‘musical freedom’ stuff. Firstly, many fans, understandably, like to know what they are getting and the label on the box gives them a clue. Not all fans will appreciate the nuances, the twists and the breadth of vision that an artist brings with them unless they have been forewarned. Secondly, for artists who can’t be boxed, don’t wish to be boxed or move across many ‘genres’, this is a problem that can bring with it some hard-nosed financial questions.

This is where the record promoters, radio show producers, sharp-end sales outlets and marketing people enter the equation. Simple questions like ‘what heading does the record review appear under in the paper or magazine?’; ‘what rack does the album sit in on the shop display?’ and ‘when does a DJ give it a play in his ‘boxed genre’ show?’ are somewhat minor issues compared to the conversation on the record company sixth floor when the execs have to decide how to promote their potential commercial prodigy. ‘Brilliant, but won’t sell’ is often the mantra for such meetings.

It’s a pity that this is even a consideration – and an inevitable by-product is the X-Factor world – but, however regrettable, that part of the industry is never going to disappear. Meanwhile, it’s good smug fun to take succour from the fact that the head of Island Records wanted the Tom Jones’s gospel and blues album Praise and Blame pulled – because he ‘didn’t want hymns’. It went on to become Tom’s biggest seller.

Today, independence can be the watchword for many artists… independent production, independent or self promotion, and the maintenance of control over what you do and how you do it. It is is difficult to escape the need for funds, even if crowd-funding and kick-starters are throwing a life line to some free spirits. Nevertheless, as with Art, struggling to maintain what you regard as your integrity and principles may mean getting used to living on chips in a garret, and that doesn’t appeal to everyone.

In the final reckoning though, nothing can overshadow the force of nature that is Pure Rare Talent. Every successful artist has that magical ability to take feelings and emotions out there through their music and transmit them to the listener, totally regardless of genre, box, or neat and tidy classification.

Jo Harman, a stunning vocalist now on the brink of international acclaim, refused to become known as a ‘blues’ singer from the start of her career, politely declined the box label, and is now at the point where her adoring audience and collaborators come from every corner of the music world. As she put it succinctly about her latest album “this is just about me being me”.

Then there is the totally unclassifiable duo the Red Dirt Skinners, a truly wizard combination of guitar, sax and beautiful harmonies now selling out virtually every venue on a nation-wide Canada tour. But wait… they just happened to pick up nominations in both the Blues and Country awards worlds. How the hell did that happen?

Finally, Northsyde are known throughout the UK and the continent as one of the finest ‘blues-rock’ bands on the planet. The point here is that they are actually NOT a blues-rock band. They are four hugely talented artists who don’t give a bugger about the box but do care about giving everything to their audience. On one occasion, right in the middle of their set, they played Stevie Wonder’s ‘I Wish’. The singer emotionally tore down the walls and ceiling, the guitarist went off to that place where only special guitarists have special notes on their fretboard, and the drummer and bassist lay down a groove so deep and heavy that it isn’t in any box anywhere in the world. Wait a minute… this is soul, this is funkmaster jazz-funking like you never heard it, what’s it doing in the middle of a blues-rock gig, why is the audience going bonkers? Yep. Box Off. Blues-rock it ain’t.

So there you have three great antidotes to the Genre-Box-Pox. It’s not going to go away, but as Jaws hero Roy Scheider might say if he went to a gig of any of those three artists…”Guys, we’re gonna need a Bigger Box”….

Previous Story:
Alexander the Really, Really Great: How Important is Charisma in a Leader?

Next Story:
Softer Handshakes? How to Avoid Mass Environmental Destruction