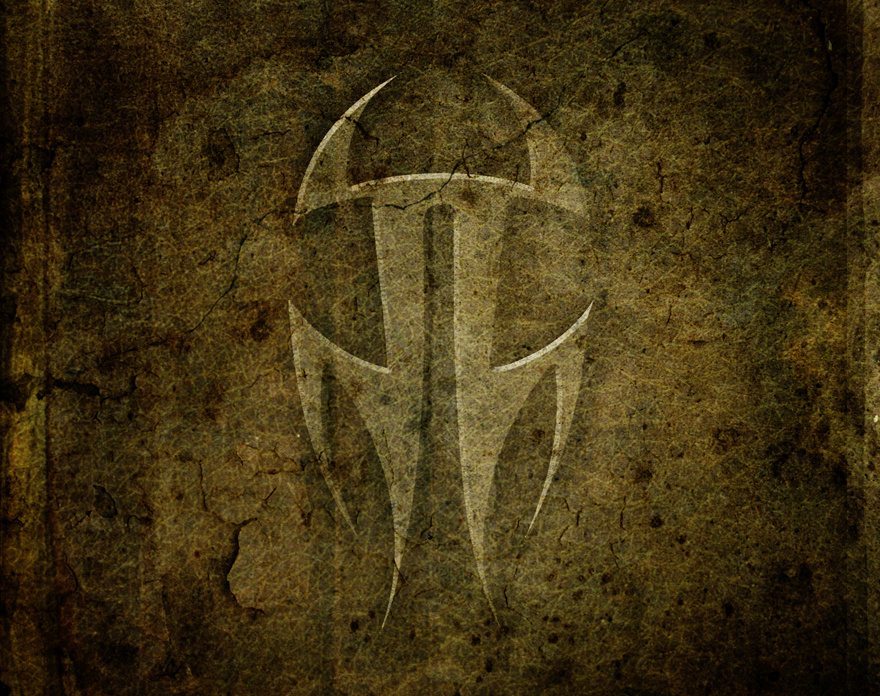 Their album Gravitas is due for a worldwide release in late March 2012. Furyon singer/frontman Matt Mitchell explains all.

Trebuchet: Can you tell us what Furyon means?

Matt Mitchell: Furyon means strength to us. It’s a warrior name that means “first and foremost” and we chose it for that reason. Funnily enough, it’s been a tough road already, so we could use all the strength we can get – although things are looking bright in Furyon World right now.

Matt Mitchell: We self-released a ‘version’ of the album in 2010, with a view of it also being released via a label. It was always the plan.

Our producer Rick Beato suggested that we get the ball rolling and create some interest. So, we released a ‘Collectors Edition’ which included animation artwork, plus an
animation video. There were 2,000 made, with the view that when they were gone, they were gone.

So now that the album is being released by Frontiers Records, these ‘Collectors Editions’ should become sought after. Well, we hope so anyway. Also, Metal Hammer magazine cover-mounted another version of the album at the end of 2011, which featured all the songs except ‘Disappear Again’, plus a video for ‘Don’t Follow’.

I will say though, I was always a little wary of the self-release and it scaring off labels. It’s worked out fine for now. Luckily.

Trebuchet: What does perfection mean to Furyon?

Matt Mitchell: Perfection. I think to us it means to have all the pieces in place so we can get on and move forward with what we are doing here – which is writing the best songs we can, recording them in the best way we can, and then getting it out across the world. Goals always seem to change though so don’t quote me on that.

Put me in a bar with a guitar singing songs, earning some money and life is good

I’m personally quite easily pleased. Put me in a bar with a guitar singing songs, earning some money and life is good!

Trebuchet: Furyon’s song structures are quite diverse, carrying elements from multiple rock/metal genres. How much do you think this contributes to the sound?

Matt Mitchell: We seem to have a few different but obvious styles in the mix. Some straight ahead heavy rock tracks focusing on hooks and melody but maintaining the heavy edge, and some with a more progressive feel.

There is no compromise really. It’s what we wanted to do. Sometimes you can’t always write what you would like to, and songs just come out in a certain way. But that’s what makes it original, I guess. It’s Furyon.

Other times you can completely surprise yourself. Like when I heard ‘Disappear Again’ for the first time in the studio I was so pleased. It’s going up there with my best-written songs to date.

Trebuchet: What about lyrics? Are you are trying to say something particular with Gravitas?

Matt Mitchell: A theme maybe. It’s always been about real life events; people, their relationships with each other, themselves and the world around. I don’t think I have ever written a song that hasn’t had some kind of meaning behind it.

Trebuchet: Do you insert your themes into the songs, or are the themes the emotional consequence of the melodies?

Matt Mitchell: I like the idea of communicating the lyrics with the melodies, yeah. The song ‘Desert Suicide’ is told from a soldier’s eyes. The pain he feels and the things he has seen, I think, come across in the delivery/melody. That’s what I tried to do. From sad to confused; angry to content.

It’s hard to do this when the music is all so intense. When bands are ‘just’ heavy, it seems simple in a way. Everything is just on one dynamic. Everything is on 10 all the time. I like as many dynamics as possible, in the music as well as the lyrics and melodies.

Trebuchet: Furyon are a band with a heavy sound and serious look, what’s it like backstage?

Matt Mitchell: Serious! Seriously!? You know what? Yes, we do write ‘serious’ music, I feel. But we’re also all big jokers and can’t help but end up messing around. It hasn’t made its way onto the stage yet (luckily). You gotta have a laugh right? We’ve known each other for quite a while now. They all crack me up in their different unique ways.

Trebuchet: So maybe you’re projecting conflicting images. Is there a kind of impression you wish people would have about Furyon?

Matt Mitchell: Well I would just like for people to see us for what we are. A hardworking band that write songs about real shit… a band that hasn’t just left it all behind at the first hurdle, or the first knockback. ‘Gravitas’.

Trebuchet: Knockbacks, hurdles. Sounds rough. What are you aiming for?

Matt Mitchell: It would be amazing to be able to sell enough albums to then tour well across the world. Money helps but it wasn’t ever about money, so enough to get by on and I am happy. Actually no… I want loads of bloody money from it too! We are happy with the audiences we are attracting right now. It would be great if that became healthier and healthier. The more the merrier.

Trebuchet: Is there a special event or a venue you dream of playing at?

Matt Mitchell: Right now Furyon want to play all the best festivals. Download is a must for starters. We have had some good opportunities already, but more, more, more, please! It would be awesome to be able to support the massive bands like Alice in Chains, Metallica, Soundgarden.

Trebuchet: Are there any messages you want to pass on to the Furyon fans and listeners out there?

Matt Mitchell: Yes. For the fans, thank you for the loyal support. We have some wonderful fans that come from far and wide to see us now and that’s just amazing. Thank you, thank you! 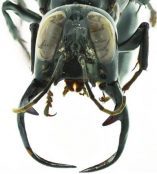