Fire and Guitars: The Undertones

Punk Rock and Roll. A review of legendary band The Undertones at the Electric Ballroom 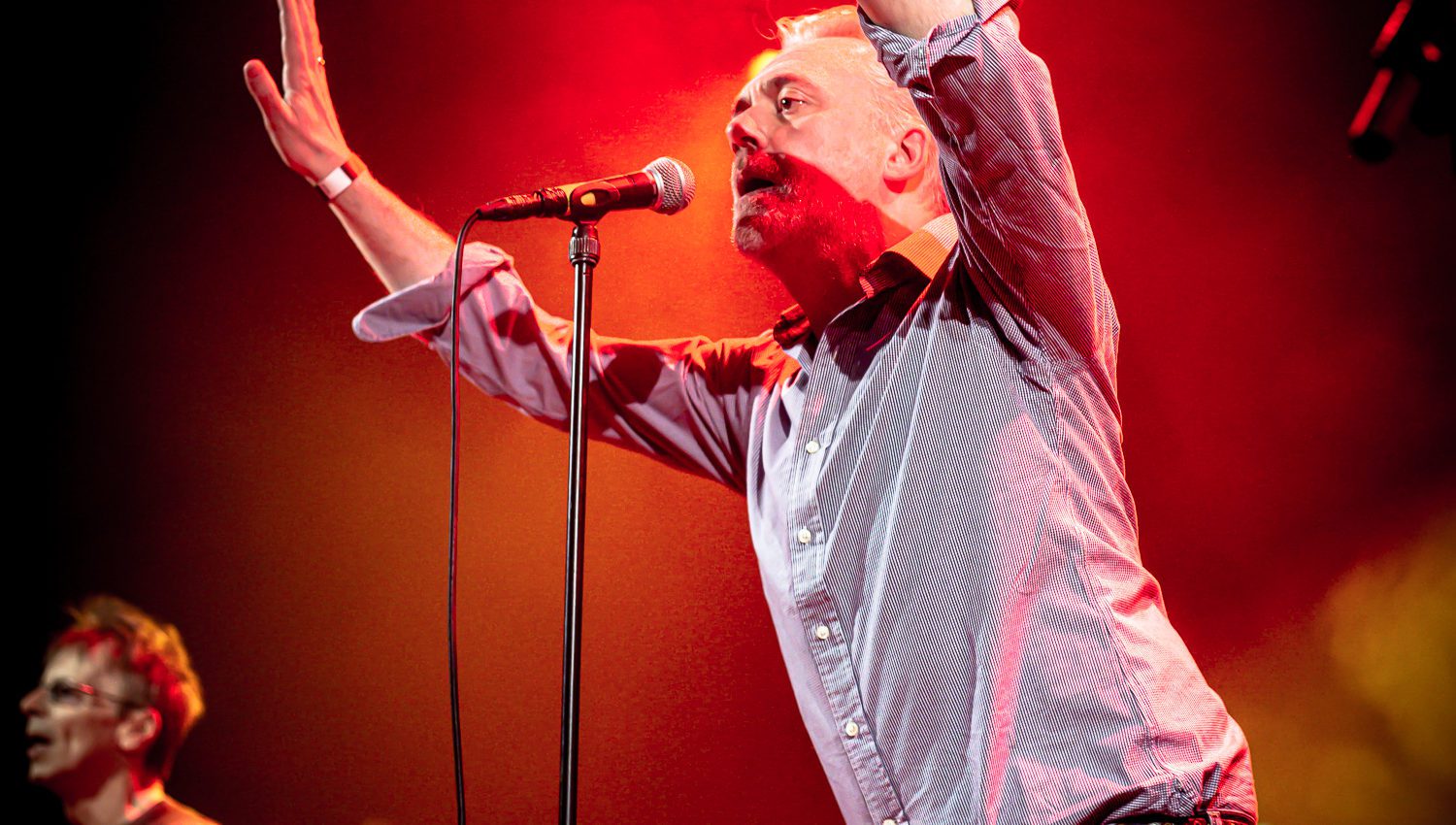 The Electric Ballroom in Camden has been the home to loud vibrant music for a long time and the list runs red of the legendary bands that have played there. From Zappa to the Clash to Public Enemy to $Not there’s hardly a band, nationally and internationally, that haven’t played there and yet despite being a renowned spot for touring acts there is something definably Camden about the venue. If anywhere in London could be said to carry the spirit of Punk then Camden does. The Kings Road and Carnaby Street have long since become malls, but Camden remains anarchic, sordid and musical and if there is a place for legendary Punk band the Undertones to return to, it is here.

For aficionados The Undertones (formed in 1974) were a first wave punk band whose catchy pop singles of distortion, angst and longing captured the spirit of the era. Helped in part by influential DJ John Peel’s unwavering support and the undeniable power of singles “Teenage Kicks” and “Jimmy Jimmy” their legacy was assured early, which perhaps hastens their demise, and in 1984 they called it quits. When the upward struggle and musical exploration gives way to contractual obligation and chart expectation the chemisry changes and while some make it, most don’t.

Reforming in 1999 with singer Paul McLoone the band has continued to tour regularly and hitting the stage in 2022 the fountain of youth might have sprung a leak but the music was flowing. Performing a tight hit laden set the multigenerational crowd of old people danced roared and stomped their way through the night. New boy McLoone may not be the iconic Fergal Sharkey of the early releases but he’s a powerful and charismatic front man and following the Jagger school of stagecraft his preening, posturing and pointing, gave life and saucy vitality to the classics. His performance of “Jimmy Jimmy” in particular held the audience in electric joy. Not as well known as “Teenage Kicks”, but close to its equal, “Jimmy Jimmy” feels like the fan’s hit. The one they can sing loud and share amongst themselves and live it a celebration of the camaraderie between people that have followed the band all these years. Tonight rang out and rained down. Dusty voices rang true led by the ringmaster McLoone and when the chorus “Jimmy Jimmy” explodes you feel happy to be alive. Regrets come and go, but when heady chords of the O’Neill brothers fill the venue with their harmonic magic it’s a transcendent moment, flickering between then, now and forever – arms around your neighbour, shoulders against the world, into the sound and over the horizon.

Of course, the familiar chords of “Teenage Kicks” really boot the crowd from ecstasy to eruption and the crowd rioted into a bout of new-hip threatening pogoing and threats of connubial stirrings. Peel’s favourite tune is a universal entity now, a song for all people, everywhere and an anthem for all things alive. The concert could have ended then and there but the band gave us more, and young and ancient alike hollered into the Camden night.

Like the Ramones the Undertones never evolved much but there is something unique and real about both groups that remains truly theirs. Copied, compiled and mostly forgotten, seeing the original band playing the-songs-that-made-us feels right and righteous at time when little else captures the heart. Long live the undertones.

The Undertones played the Electric Ballroom 12th March 2022 with Hugh Cornwall as Support.

You’ve Got My Number (Why Don’t You Use It!)

More Songs About Chocolate and Girls

I Know a Girl 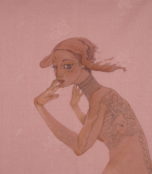