Far below the Sturgeon threshold [Eschaton]

There is evidence of some technical instrumental ability here and there, but they’re failing to do anything worthwhile with those chops. 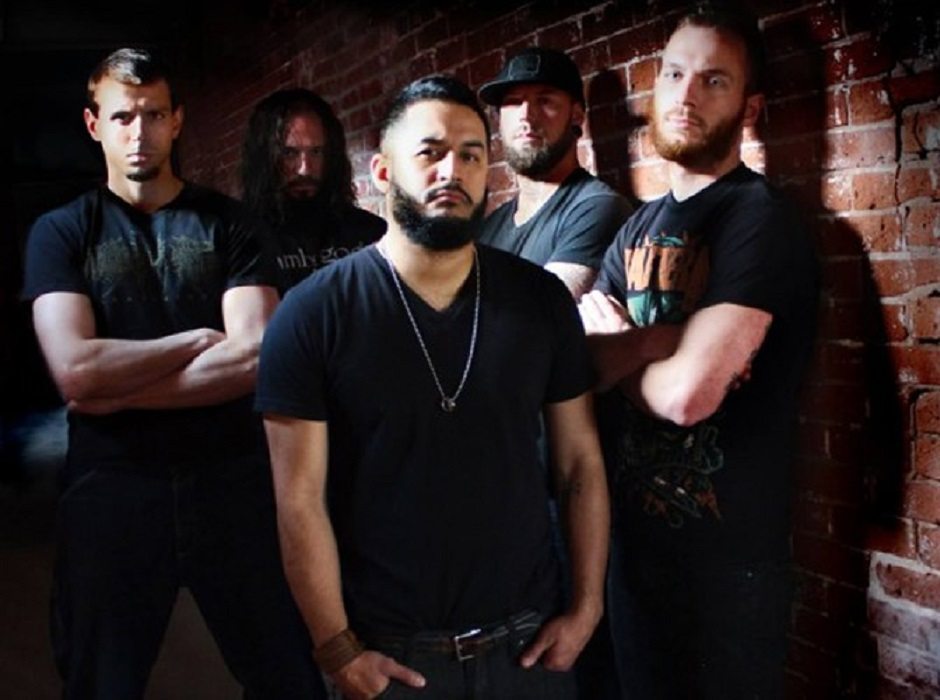 [dropcap style=”font-size:100px; color:#992211;”]E[/dropcap]schaton have been described as progressive metal.

Progressive metal, when done well, combines the scope and ambition of progressive rock with the power and energy of metal. Unfortunately Eschaton fail to achieve this with their début album Sentinel Apocalypse. It’s very easy to imagine this is what all metal must sound like for people who really can’t abide metal.

It appears to be a science-fiction concept album of sorts, though what the concept might be is anybody’s guess, since it’s next to impossible to make out a single word of the tunelessly screeched lyrics. There are vocalists who can do the cookie-monster thing exceptionally well. But Eschaton’s singist is no Mikael Åkerfeldt; after a couple of songs it starts to get quite pain

ful to listen to.

This is a band who really need to hone their craft before they try to make another record. Every song sounds exactly the same, giving them an utterly one-dimensional sound. And it’s not even a good sound. The drummer batters away at his kit without ever developing any sense of groove, the guitar solos are formless flurries of notes without melody or structure, and there is absolutely no use of dynamics. As a sheer wall of noise it lacks the visceral fury of the likes of Napalm Death. There is evidence of some technical instrumental ability here and there, but they’re failing to do anything worthwhile with those chops.

In the hands of a band who know what they’re doing, metal can produce wonderful life-changing music. But as Sturgeon’s Law famously states, 90% of everything is crud, and this record sadly falls far below the Sturgeon threshold.