Expanding Worlds : Across the Sheer Size of Africa

Like my wallet, I’m holding cultural currencies with bills from over twenty African nations. 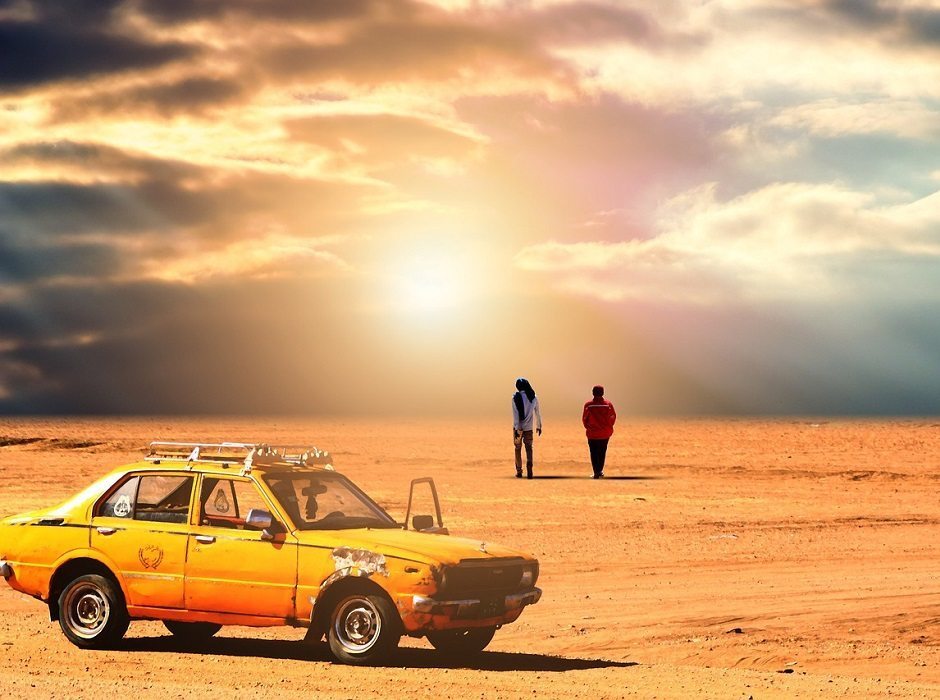 For an American, that’s roughly the same as walking New York to Los Angeles. For Europeans, imagine driving from London to Syria. Americans will likely be listening to the same music, wearing similar clothes, and eating similar foods (though I’ve never had California’s famous Jack-in-the-Box burgers nor do I understand all the references on Portlandia). For Europeans, the differences in culture, food, history, and politics is like night and day.

For Africans, it’s somewhere in the middle, I think. Similar experiences with colonialism, arbitrary borders imposed at independence, but with a few dominant cities churning out pop culture for the rest of the continent – Lagos and Nairobi being the most obvious Anglophone megacities while Abidjan, Dakar, and Kinshasa take care of the Francophone nations.

I’ve been lucky enough, over the past several years, to travel and explore these various worlds, and now I’m finding myself in the position of a bridge between various cultures.

I don’t by any means think I know even one percent of these various cultures I’ve visited, but I’ve picked up a little along the way. Like my wallet, I’m holding cultural currencies with bills from over twenty African nations. On my last assessment, I was equally comfortable speaking Zarma with the Nigerian security professional accompanying the UNICEF mission as I was identifying the Zimbabwean on the same mission as Shona, reminiscing about the beauty of Chimanimani, and laughing at the tragic absurdity of the hyperinflation that collapsed his country’s economy.

Of course, there are trade-offs. As I learn more and more about the various places I’ve called home, I’ve become further disengaged from many of the cultural touchstones of people from my own world. I don’t know about the latest Top 40 h

it unless it crosses oceans to get played on Turkish radio. I haven’t tried the newest pop-up gin bar, nor have I heard about whatever new app is allowing overburdened twenty-something professionals to find love without having to speak to strangers.

It’s alienating, but you know what? I don’t think I’d have it any other way.