Everything’s Fine in the Democrat Echochamber

A new politics under Hillary? Reform of Wall Street? About as likely as Mexico paying for the TrumpWall

For example, Warren said, “Now, thanks to Bernie Sanders, we have the most progressive Democratic platform in American history.” […] “The game is rigged. It is rigged for the Donald Trumps and the billionaires of the world. … We need your voices and power in this.”

Seriously, Senator Warren? The Clinton Cartel has spent its entire political life rigging the game for corporate and Wall Street crooks. All Sanders and Warren have proven with their display of mendacity is to prove the point that Democrats can only be counted on, for one thing and one thing only… to betray their base.

Once elected, Democratic presidents never glance, even remotely, in the direction of their platform. Platforms are a shell game, a sleight of hand only bought by suckers.

Both (sham) progressive U.S. Senators told a rally, attended by 1,700 in the Auraria campus student union hall, that if they helped to elect Hillary Clinton, then reform of Wall Street, a renewed and vigorous call for environmental protection, and the establishment of single-payer national health care would be a high priority of a Clinton administration.

Comrade Bernie blustered, “We’re going to beat Trump and beat him badly.… And we’re going to bring millions of people together to create a political revolution. If we don’t get our act together, this country’s going to slide into oligarchy.”

What a cynical and reprehensible display on the part of Sanders and Warren, both long time Washington hands and apparent garden variety political class shameless liars. Both are very much aware of the following: 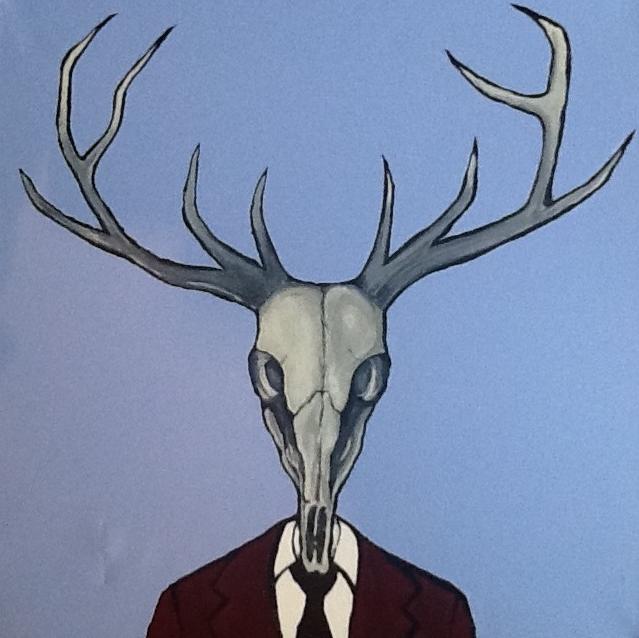 as the head of her transition team. Salazar is a former U.S. senator from Colorado who now works at WilmerHale, one of the most influential lobbying firms in Washington. Salazar – like HRC’s pick for VP, Tim Kane – is a corporate fixer and a longtime Wall Street bag man. Both have given vocal support of and have lobbied in favour of fracking, the Trans-Pacific Partnership and the Keystone XL pipeline, and have taken adamant stands against progressive measures to reform Wall Street.

Liberals, faux progressives, and assorted Democratic Party dupes and partisan crap hounds, I never again want to be besieged with your bullshit insistence that Sanders and Warren are a different breed of politician (i.e., sincere souls untainted by Washington’s miasmic reek).

If you believe the hokum peddled by Sanders and Warren today, your capacity for credulity stands at the level of Trump supporters convinced the tangerine-tinged dirt-nugget is going to build an impenetrable border wall and Mexico is going to pick up the bill.

Image: Dan Booth. Not to be reprduced without express prior permission.

Previous Story:
You WILL Go Into The Round Hole! Genomics Creates Climateproof Grapes

Next Story:
Are You as Fast as A Touch Typist? Probably