Is Dubya a Democrat Now? Duopoly, Division and the Dunce

The majority of Democrats now have a positive opinion of war criminal George W. Bush. Why?

[dropcap style=”font-size:100px; color:#992211;”]I[/dropcap]f one has the inclination to take a glimpse of how the workings of US political duopoly is maintained by partisan-based belligerent ignorance and liberacrat hypocrisy, contemplate this.

The dismal fact is that the majority of Democrats now have a positive opinion of war criminal George W. Bush. More than a million are dead and millions more have been grievously harmed, displaced, and traumatized in Iraq. Yet Democrats now proclaim that George Bush the Lesser is a welcome addition to their klavern of multicultural imperialists and neoliberal shakedown artists. The development exposes the craven nature of partisanship. 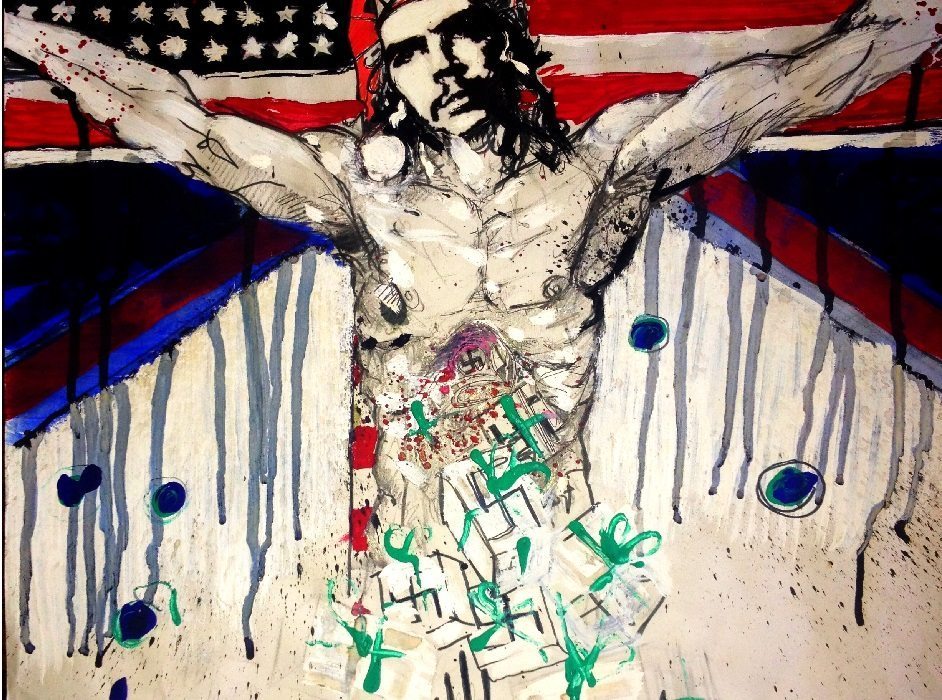 Moreover, it provides a glimpse as to how liberals are responsible, regardless of their “Putin stole our [non-existent] democracy” fool’s fantasy for the rise of Trump. They were silent about or flat out defended the Obama Administration’s Wall Street/corporate crook coddling and the attendant degradations inflicted on non-privileged sectors of the nation i.e., acts, policies and actions that inflicted suffering and engendered resentment and thus provided an opening for Trump’s demagogic shit-wit.

Moreover, liberals stood silent when the Clinton Crime Family and their toadies in the Democratic National Committee gamed the Democratic Party nomination process for Madame Deplorable, as now, they stand silent as the party elites purge progressives from their midst and reify their corrupt to the core connections with the economic elites and the profiteers of the national security/prison industrial/police state and US economic and militarist imperium.

Yet they would need the multiple arm form of a Hindu Deity to point fingers at anything and anyone that they blame for their reversal of fortune.

The dimwitted and dismal spectacle is as flat-out cringe-worthy as the two-legged shit-tsunami in a boxy suit and dangling tie who now resides in the Whitehouse.

Next Story:
The Trump Effect: Blaming Liberals for Ecology