Decolonising Higher Education, But What Does it Mean?

Is decolonising higher education a good thing? and what does it mean? find out more here.

[dropcap style=”font-size:100px;color:#992211;”]T[/dropcap]he term ‘decolonising’ has begun to be used in higher education institutions and it expresses in part a desire for a wider range of voices to be included in curriculums.

This is a good thing. The term though is problematic: assumptions about what the so-called ‘colonial attitude’ is which needs deactivating  is difficult to fully pin down.

“You may have recently read false news reports that SOAS students have called for the removal of white philosophers such as Plato and Kant from their reading lists. It bears repeating that these reports are untrue – they are calling for a greater representation of non-European thinkers, as well as better historical awareness of the contexts in which scholarly knowledge has been produced,” Dr Meera Sabaratnam, www.soas.ac.uk

Dr Sabaratam’s piece about the way the SOAS student intervention was covered by the press is a very good place to start. The combative term is immediately detoxified, fake news exposed and there is a breakdown of the reasonable ways that ‘decolonisation’ would improve the student experience.

At the University of Arts London the term is also employed and less context is offered.

“Contributions can relate to the following questions:

This comes from a call-out to students and staff and first thoughts are it is part of a drive to improve student relations with the texts they have to read and the lectures they attend. The lack of context, though, is dangerous and almost feels that it is tempting the kind of malignant reporting that SOAS suffered from.

The Empire and the Canon

The problem with the term ‘decolonisation’ is it implies that the universities in question are colonial that they are part of an empire which has a role in perpetuating certain values for the benefit of an elite. This elite, because of the word ‘decolonisation’, is also implied to be racially white.

Firstly we might ask, is this true? Secondly, is the term employed as a way of embarrassing institutions into widening their breadth of subject matter and contributing lecturers? If it is true, then actual examples would help people to feel less defensive about exactly what it is in the culture that has to be purged.

For example it would be a great shame if ‘Plato’s Cave’ came off the curriculum for undergraduate theory because it was seen as perpetuating a Eurocentric idea of selfhood and agency. If someone said, though, that a lecturer wanted to teach a unit on Black Modernism and was told by his superior, ‘well there isn’t really any point, it’s not relevant to enough of the students’, then that would be a clear obstruction from a place of lazy bias.

Are There Any Universal Values? 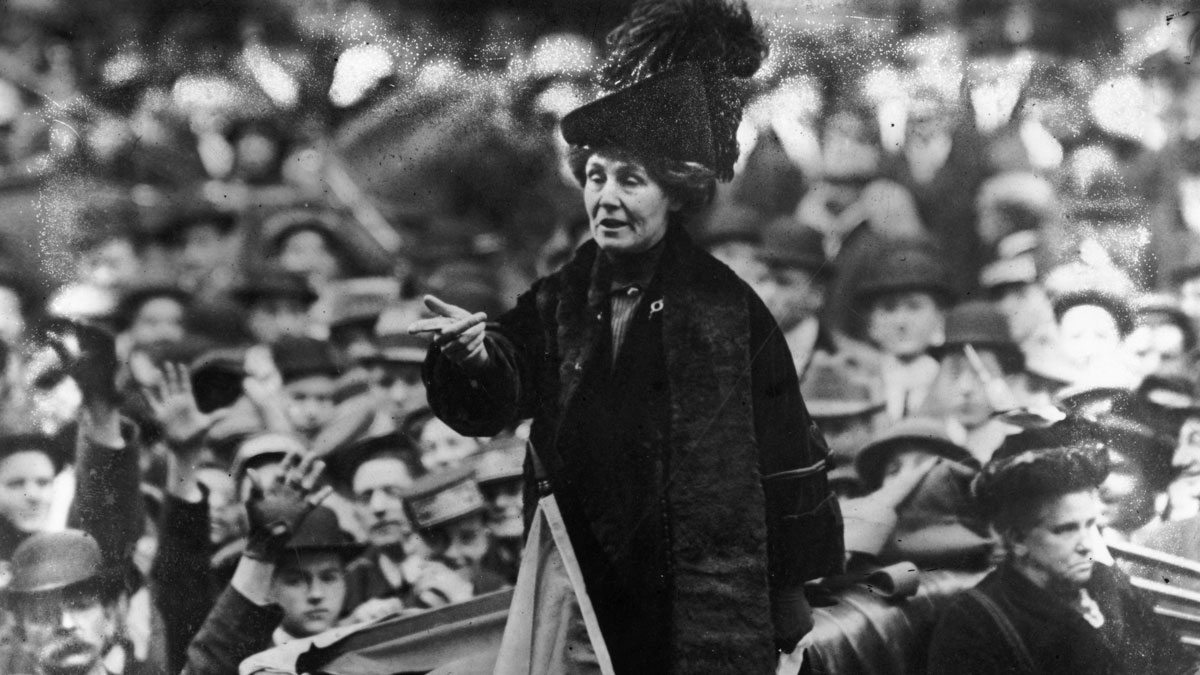 It’s 100 years since (some) women were given the vote. This came from a long and often bloody fight with authorities; we take great pride in those women and rightly so. Perhaps we should see decolonisation as a similar fight for the inclusion of new values into the canon?

Can we therefore say that equality for women is an absolute, even when it jars with the customs or religious views of other cultures? Is that assertion the result of a colonial education and a Eurocentric moral superiority complex? These are the kinds of questions which don’t sit so well in the trendy, right-on narratives which are far more convenient to approach, even when they prompt a fake news backlash from the press.

It should be said that a greater range of voices, ethnicities and historical perspectives is an absolute must for the benefit of the students and the culture at large. That this would be in part solved from more diversity in senior positions in universities. At the more difficult end of the debate, perhaps we can think about what values are important to remain in the canon alongside those we wish to add.

Next Story:
Tearing Up Social Mores: The Party