Death in the Afternoon : Political Slaughter in Spain

Personal charisma, rockstar presentation and the common touch may indeed be a successful formula for political power. 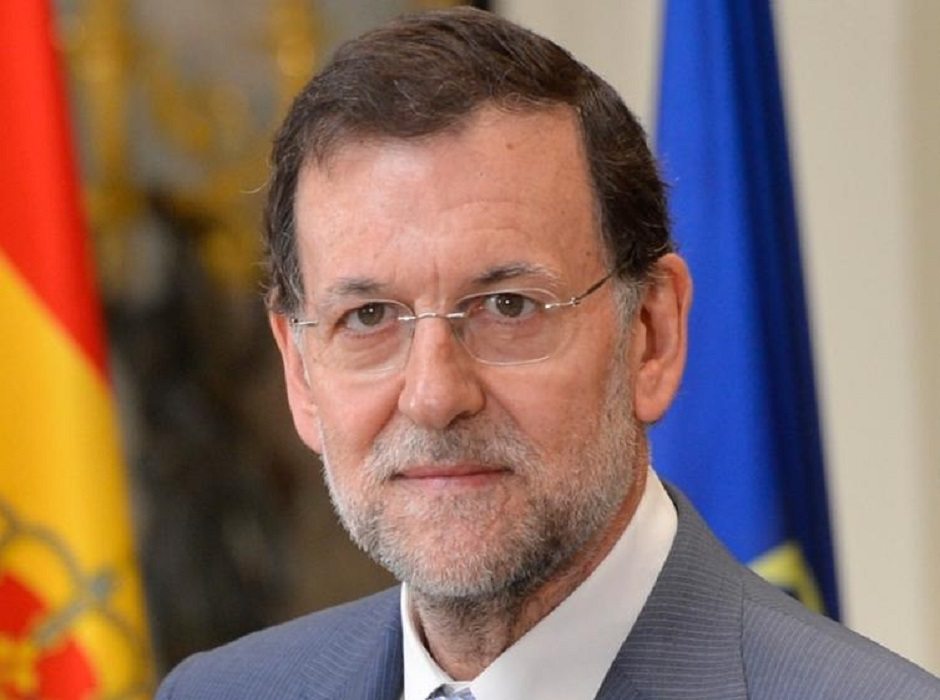 [dropcap style=”font-size:100px; color:#992211;”]R[/dropcap]eports of the demise of two-party politics are, to murder a Mark Twain line, exaggerated.

Last week’s regional elections in Spain have prompted much gleeful prognosis on the crumbling health of the established post-war left/right parliamentary face-off. Europe’s papers and news outlets (outside of the UK, where European Union domestic politics are treated with a breezy disdain) are awash with op-eds cogitating on the implications of grassroots anti-austerity organisations (Podemos and PAH) having taken power in critical areas of Spain’s government. It is, to some, too tempting a fairytale to resist.

True, there is a certain schadenfreude to be enjoyed upon watching the Spain’s current leader Mariano Rajoy (right) squirm at the underperformance of his party, citing the common gripe of first-past-the-post losers: that his candidates won more votes than its competitors. UK readers will recognise the futility of that particular refrain, having recently seen David Cameron elected to the position of Prime Minister for the second time despite his party having received fewer votes than its rivals on both occasions. These are the rules, and in Spain, Rajoy set many of them. For Rajoy’s Partido Popular, the loss of the Mayorality of Madrid city for the first time in two decades, as well as the control of the corresponding autonomous region, will be bitter pills to swallow.

Nevertheless, these were local and regional elections, not general. Spain’s autonomous regions do not, ultimately, afford their victors a voice in the country’s parliament on issues such as fiscal policy, EU membership or health and education. Whilst a poor showing in regional contests expresses a general discontent to be reckoned with, voters have a well-documented tendency to express indignation via local polls, whilst going on to show more caution in general elections. This is not the death knell of either the PP or their socialist opposition the PSOE, but more the tinkling alarm of a wake-up call.

So what then, of the indignados and their heavy blow to the two-party hegemony which has dominated Spanish politics since Franco? This is the crux around which Europe-watchers dance, piling portent and conjecture onto a few scant facts in the hopes of bolstering the wild speculations of the desperate. What we do know is that anti-austerity activist Ada Colau won the position of Mayor of Barcelona, and that Podemos-linked Manuela Carmen took the same position for the city of Madrid. Both of them represent organisations which grew from the Spanish indignados protest (an Occupy-style sit-in against austerity measures, flagrant corruption, bank bailouts and the evictions of homeowners who defaulted on mortgage repayments). This in itself is a result of huge symbolic import, given the flagship status of both mayorial roles to the established right/left parties.

More importantly though, on a European level, is the method by which both were won.

Lacking the financial clout and established media coverage of the two major parties, the victories of Colau and Carmen were fought by a new political method. Whether it is true grassroots support or astroturfing (the latter signifying a highly organised and professional campaign presented to the traditional media as a more amateur affair than the reality), there is no doubt that the combination of social media campaigning with in-the-flesh appearances undertaken by the Podemos organisation has, contrary to predictions, translated to actual votes on paper. Recent UK elections demonstrated that social media politicising certainly displays momentum, but lacks torque when actually tested at the ballot box. The Podemos model though, in which a decentered social media campaign is bolstered by (a gruelling fixture list of) personal appearances, appears to be effective.

In Spain’s case, restrictions on public assembly, as well as deliberate obstruction from local councils regarding the issue of permits, added an attractive veneer of the revolutionary to a great many party events (posters for party electioneering events preceding the 24 May elections could not always feature the party name, instead signalling the event’s allegiance via variations of the party’s circular logo. Locations relied on vague allusions to ‘the usual meeting place’, or ‘where people gather’). The sub-Le Carre clandestine aspect to many Podemos rallies gave a reminder of the movida to those old enough to remember Madrid’s short lived post-Franco artistic/political flowering, and a 4chan/Anonymous allure to those of the Occupy generation. Just as well, given that the politics on offer tended to vacuous populism and a general air of ‘Down with this sort of thing’.

The question now is whether the indignation felt by the Spanish electorate will carry through to the general election which must be called before the end of the year. It is one thing to oust a mayor or a regional president (even if in many cases, it is through a queasy alliance of unlikely coalition partners), another thing entirely to choose a national government. A populist movement fighting on an anti-austerity platform may find itself stumped when asked exactly how it aims to fund an end to fiscal penury. Podemos have, to date, offered much in the way of promises, but little in the way of solutions. Eyes are on Greece and Syrzia’s repeated attempts to stand up to European demands for continued repayment of bailout debts. What exactly, a large proportion of Spanish voters must wonder, can we get away with?

What is telling, as much as anything, is the reaction from the leaders of the two most-watched parties. Pablo Iglesias, the Podemos frontman heading an organisation which has surprised onlookers with the speed of its rise to national prominence, bemoaned his party’s performance. We had, he stated, hoped to achieve more. A young man in a hurry, artfully dishevelled (he bears an uncanny resemblence to Aphex Twin’s Richard D James), Iglesias flirts with revolutionary rhetoric and knows the value of a well-place soundbyte. Mariano Rajoy, visibly punctured by the affront to a government he seems genuinely unable to find fault with, carried the air of a disappointed geography teacher (the mangy beard and tendency to checked shirts doesn’t help). Changes to the PP, he maintained in his post-results address, are unnecessary, more of the electorate had voted for the party than for any other. Loss of positions notwithstanding, his was the winning side.

In the months leading up to these elections, Pablo Iglesias stated that he had a message for President Mariano Rajoy. Ever the media darling, Iglesias repeated two words: ‘Tick, tock’.

In the aftermath of Friday’s elections, the message seems appropriate. It is highly unlikely that Iglesias and Podemos will garner the momentum needed to win a general election in the next six months, but there is something of an inevitablility to the party’s rise which bodes portentious for the following session. Provided he survives five years of predictable slur campaigning and robust investigative journalism, Iglesias may well prove that media savvy, online clout, single issue appeal, personal charisma, rockstar presentation and the common touch may indeed be a successful formula for political power in the post-internet world.

Next Story:
Loitered Lens : Theory of a Deadman