But back in the day we crashed because we were scrabbling around a mess of cassettes looking for our preferred music.

Teens listening to their preferred music while driving commit a greater number of errors and miscalculations, according to a new study from Ben-Gurion University of the Negev researchers that will be published in the October issue of Accident Analysis and Prevention.

When the teen drivers listened to their preferred music, virtually all (98 percent) demonstrated an average of three deficient driving behaviors in at least one of the trips. Nearly a third of those (32 percent) required a a sudden verbal warning or command for action, and 20 percent needed an assisted steering or braking maneuver to prevent an imminent accident. These errors included speeding, tailgating, careless lane switching, passing vehicles and one-handed driving. 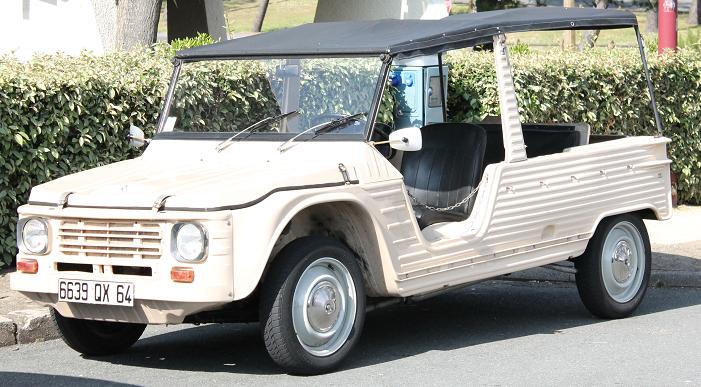 Without listening to any music, 92 percent made errors. However, when driving with an alternative music background designed by Brodsky and Israeli music composer Micha Kisner, deficient driving behaviors decreased by 20 percent.

“Most drivers worldwide prefer to listen to music in a car and those between ages 16 to 30 choose driving to pop, rock, dance, hip-hop and rap,” Brodsky explains. “Young drivers also tend to play this highly energetic, fast-paced music very loudly – approximately 120 to 130 decibels.”

“Drivers in general are not aware that as they get drawn-in by a song, they move from an extra-personal space involving driving tasks, to a more personal space of active music listening.”