The Broken Circle Breakdown is truly a moving piece of work at points, its expert direction neatly sidestepping the possibility of melodrama

[dropcap style=”font-size:100px; color:#992211;”]A[/dropcap]s this year’s Belgian offering to the Oscars, The Broken Circle Breakdown is truly a moving piece of work at points.

Its expert direction neatly sidesteps the possibility of melodrama – Didier and Elise meet and fall in love, to eventually lose their young daughter to cancer – with ease. Certainly the film runs the gamut of emotions, yet each is depicted with equal clarity, presented by two wonderful central performances that bring life and light to the script’s believable characterisation. 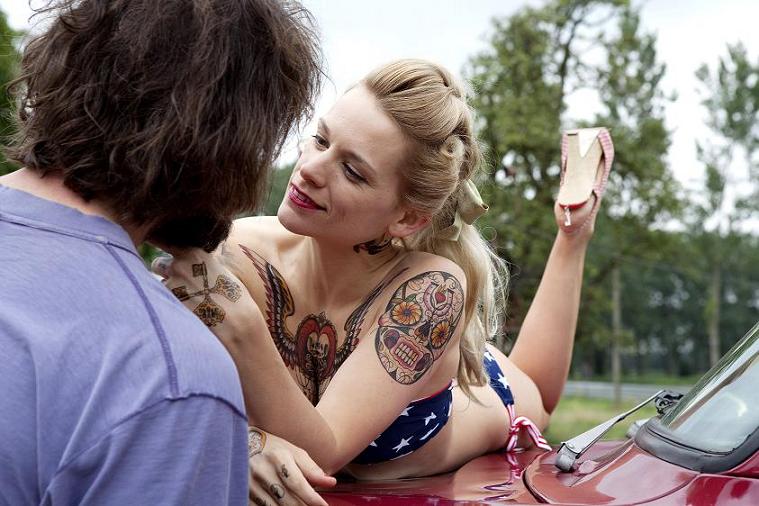 Doubling as a love letter to bluegrass, its musical interludes inject a charm that further rounds out proceedings, adding a further voice to the story.

Really, The Broken Circle Breakdown could and should have been close to faultless, if not for an (eventual) anti-Bush subplot of sorts that adds little. Its raison d’être is to illustrate a loss that extends further than that of the child and the impending doom of the relationship.

However, its culmination in a lengthy rant threatens to derail the film; its inclusion feels unnatural and uncomfortable for not quite marrying with the character in question. 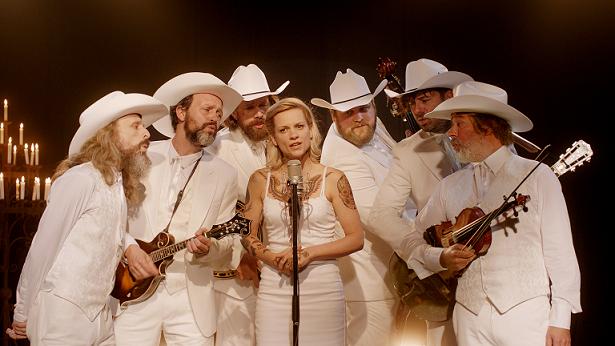 Thankfully, the groundwork is sufficiently strong for this to be a temporary blip in what is overall an almost completely immersive experience.

In lesser hands, the non-linear format could have dampened this involvement, taking the viewer out of the moment, yet the screenplay – based upon co-star Johan Heldenbergh’s stage production – metes out its contrasting dramas with an expertise that belies the relative inexperience of its authors in feature-writing.

Complementing this is a seamless edit that at no point jars, effectively melding the story’s past joy and present sorrow to emphasise its tragic outcome.

Previous Story:
Detroit : Just how bad is it really?

Next Story:
Mlada Fronta : Every Thing