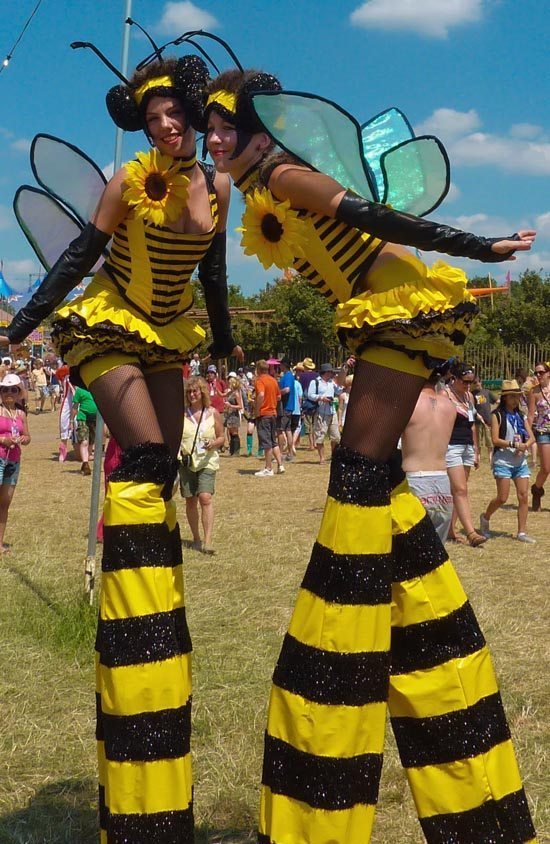 There is an oral tradition of Indian mythology which affiliates the origins of music with bees. The mythology describes bees as capable of three distinct notes within them, which when sung can tune out everything else in the body. Therefore the buzzing of the bee is taken as the basis of compositional notes, with musicians and composers utilising these to establish harmony and balance. By this respect and indeed a myriad of other such mythologies, bees could be seen as containing the soundtrack to the universe. The Effective Discontent attempts to emulate this by constructing a serene environment in which to think about, well bees.

As I was listening to McBride’s compositions I couldn’t get the image and feel of these insects out of my head. In part this was due to the onomatopoeia of the music and subject matter, but also due to the distinct science museum quality of the recordings. Capturing the tragedy of a world without bees very solidly but then leaving any adventures in style, purpose or even theatrical invention to the way side, The Effective Disconnect is disconnected from everything but the bee.

Despite this being Brian McBride’s second solo compositional album, he’s not making any big statements here. Which is unfortunate since the message is incredibly important. Bee’s are disappearing without even so much as a note saying “So long, and thanks for all the pollen”.  Not only does this dramatically affect our entire eco-system, but it also means that now whenever I go to Glastonbury, the Green Fields are filled with bad bee poetry and solemn bee-hive shaped tents selling honey. 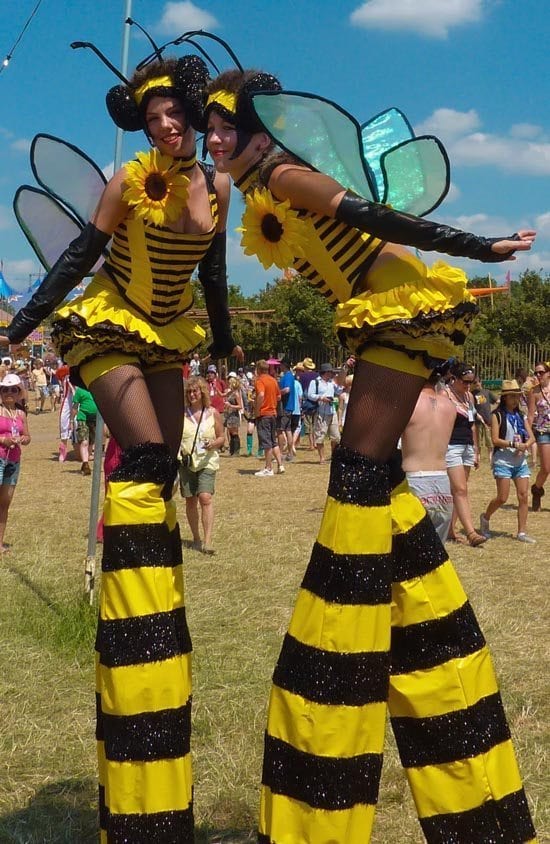 I understand that one has to fit the style to the visual substance, but I have had more excitement listening to honey drip from a spoon. This humble collection may be an effective soundtrack for bees but not for me. Little variation and too much effort put into being a subtle overture means that The Effective Disconnect is unenthusiastic and ignorable. Unfortunately, much like the situation with bees.